Between 1980 and 1989, he toured and recorded extensively with several musicians in the Spanish jazz scene, as well as with internationally acclaimed artists such as Woody Shaw, Kenny Wheeler, Jack Walrath, Dave Schinitter, Sal Nistico, Sean Levitt, and others. 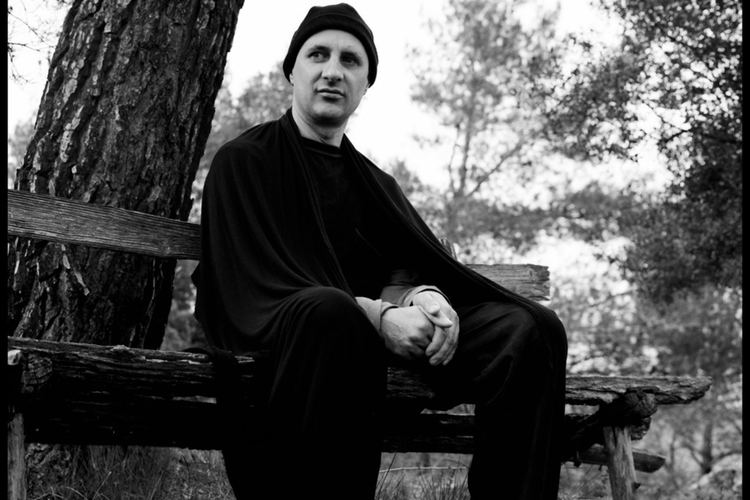 In 1989, he moved to Boston to study trumpet at Berklee College of Music.

In Boston, Rossy became the drummer of choice for many of his peers, and joined the Danilo Perez Trio for gigs in Panama, France, Boston and New York. 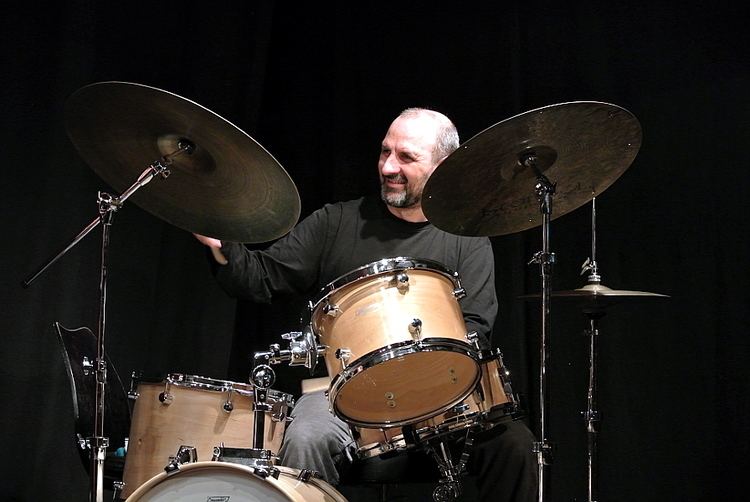 He subsequently joined the Paquito D’Rivera Sextet for two years. 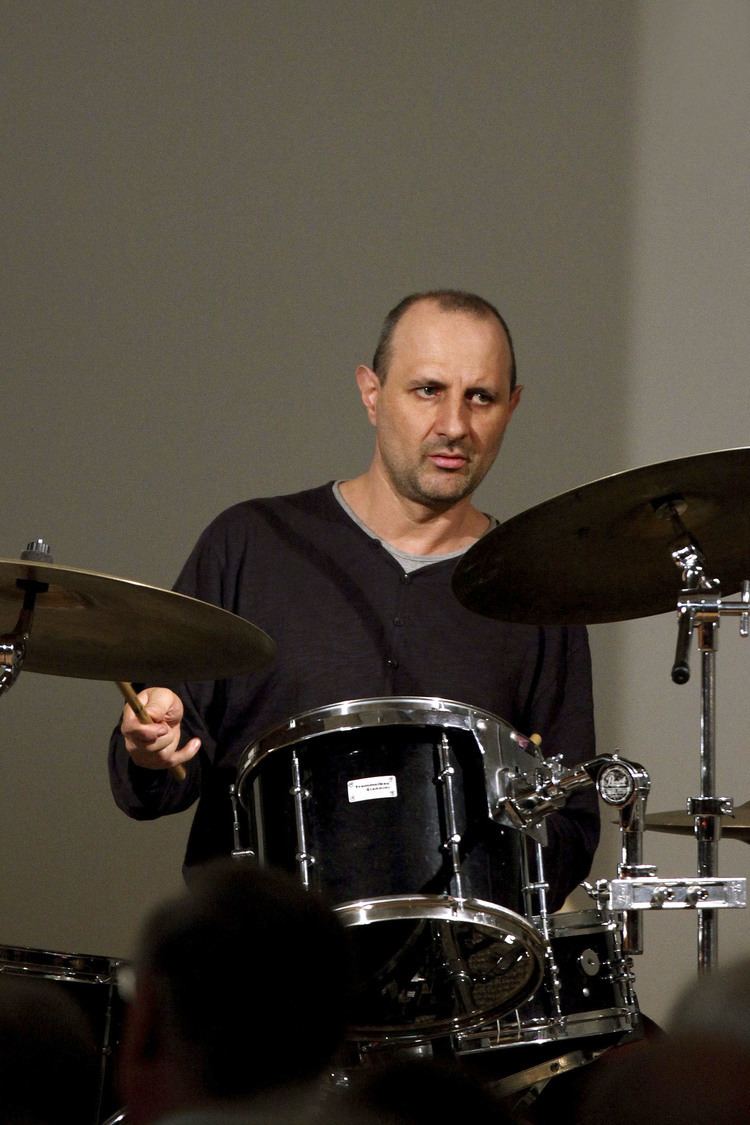 In 1995, Rossy started touring and recording extensively with the Brad Mehldau Trio. He has also toured and recorded with The Bloom Daddies, an electric band composed of Chris Cheek, Seamus Blake, Jesse Murphy and two drummers, Rossy and, initially, Dan Reiser, but subsequently with Tony Mason. 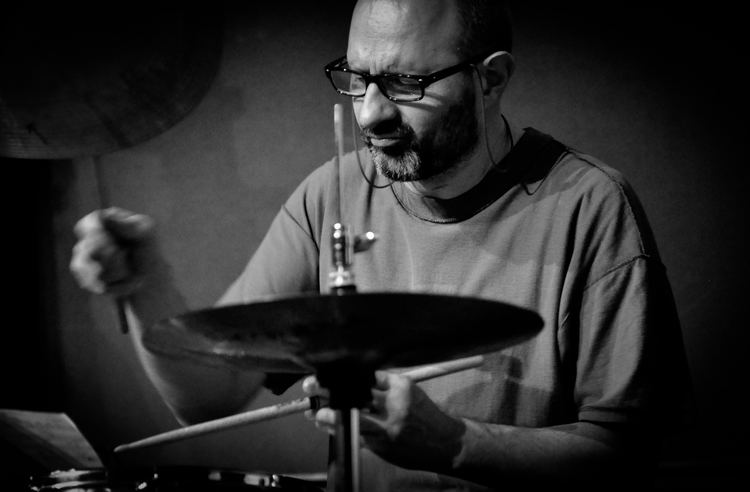 Rossy moved back to Barcelona in 2000, to raise his family and to shift his focus to piano.

in the last ten years, Rossy has been playing and recording on piano with the Jordi Matas Quintet and the Joe Smith Septet, and has participated in several projects with Guillermo Klein, including performances at Merkin Hall in New York and at the Library of Congress Auditorium in Washington, DC.

In 2006, Rossy recorded his first album as leader, Wicca, with Albert Sanz on Hammond organ and R J Miller on drums.

As a pianist, Rossy has been touring Spain, the United States, Morocco, Italy and Basel, Switzerland.

Rossy has continued to support other musicians on drums, including the Lee Konitz and Ethan Iverson quartet, Charlie Haden’s Quartet West and Land of the Sun Septet, Carla Bley’s Liberation Orchestra, Joe Lovano’s Quartet Europa, the Kurt Rosenwinkel Quintet, the Seamus Blake Quartet, Trio 2000 with Chick Corea and Niels-Henning Orsted Pedersen, and another trio with Brad Mehldau and Charlie Haden.

With Brad Mehldau
With Chris Cheek
With The Bloomdaddies