John McFarlane (born 14 June 1947) is a British businessman, the executive chairman of Barclays.

He was born in Dumfries and attended Dumfries Academy. He was educated at the University of Edinburgh, Cranfield and the London Business School.

He began his career in manufacturing with Ford of Europe in 1969, subsequently having a career in banking. He spent eighteen years with Citibank, ultimately as head of Citibank in Ireland and the United Kingdom. In 1993 he became Group Executive Director of Standard Chartered Plc. based in London and Hong Kong. He was Chief Executive of the Australia and New Zealand Banking Group Ltd. (ANZ), one of Australia's leading banks, after a decade of service, during which time he turned around the financial performance of the bank, and spearheaded an effort, called "Breakout", to transform the Bank. He retired in 2007.

In October 2008 he joined the board of the Royal Bank of Scotland as a non-executive director. He was appointed to the board of Aviva plc in September 2011 and became Chairman in July 2013. He was previously deputy chairman and chairman designate and became executive deputy Chairman in May 2012. He was president of the International Monetary Conference (the annual meeting of the heads of the world’s major banks and central banks) and was chairman of the Australian Bankers' Association. While in the United Kingdom, he was a member of the Bank of England Financial Law Review Panel and in 1992, he chaired The McFarlane Report - the review of “The Future Development of Auditing in the United Kingdom and Ireland.” More recently, he served as a member of the governing body of the Economics Research Institute for the Association of South East Asian Nations & East Asia. In December 2013 he was appointed Chairman of FirstGroup. 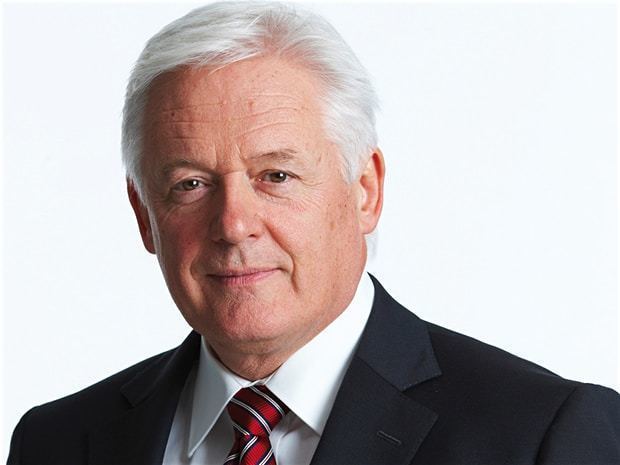 He has been awarded the OBE, the Australian Centenary Medal and the inaugural Cranfield Distinguished Alumnus award. He has banking and securities fellowships in the UK, Australia and Hong Kong and is a Fellow of the Royal Society of Arts.