The fugitive outlaw (Don Barry) enjoys the company of several ladies while he and his gang hide out in a Mississippi town. 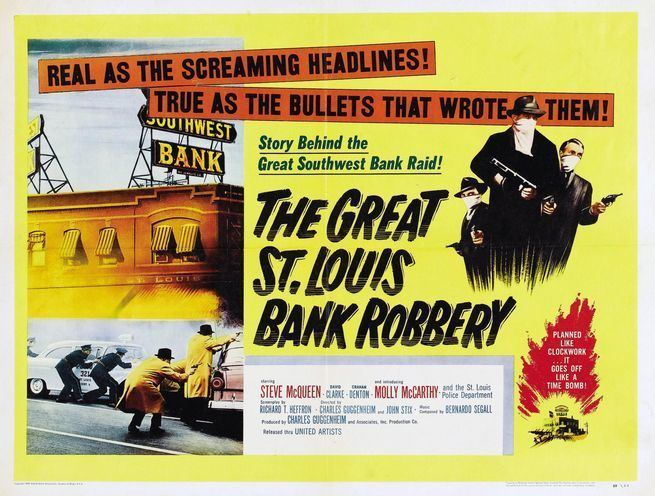 Jesse James leaves Missouri for Mississippi, and immediately charms all the women in Mississippi out of their bloomers and garters. His first conquest is the banker's daughter who helps him loot the bank in exchange for a promise of marriage; he wanders over to the saloon and runs the crooked partner of the proprietress out of town, takes all of his-and-her money and leaves her, between kisses, hounding him for her share; the third one, the saloon singer, actually makes a mark out of him as she cons him into a boxing match against a professional fighter and he loses the fight and his money, but he holds the singer and the fighter up as they leave town and gets his money back; and then he romances and swindles Cattle Kate, a replay of what he had done somewhere before to Kate and the "gotcha-again" Kate even ends up behind bars. But no film that contains a cat-fight between Peggie Castle and Lita Baron can be called a complete waste of time.

Jesse James is posing as a rancher whilst his gang is laying low. He uses various women to plan his robberies.