Jerry Elijah Rushing (born c. 1937) is an American best known for his years as a bootlegger or "moonrunner" (moonshine runner). 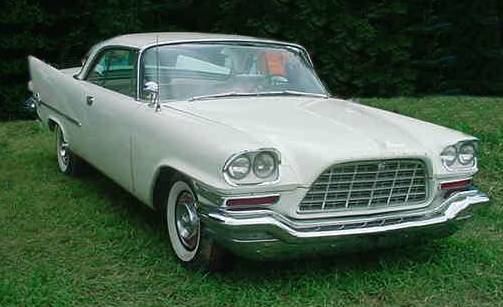 Rushing was born into a family business making illegal whiskey. As a young man he became a delivery driver, a job requiring late-night high-speed driving, often without headlights; for this he used a modified 1958 Chrysler 300D capable of 140 mph (225 km/h) speeds, easily more than most police vehicles, which he nicknamed Traveler (one L), after Robert E. Lee's favorite horse Traveller (two Ls). The car was eventually abandoned when it ran out of gas during a chase, sold from a police impound into the private collector's market, and has since been restored by Laurence Wolfel. Rushing eventually turned to a career in stock car racing. Among the drivers he raced were Junior Johnson, himself a former moonrunner, and Wendell Scott. Rushing allegedly invented or perfected maneuvers known to stunt drivers today such as the "bootleg turn" or "180", which requires defeating the emergency brake ratchets in order to lock the wheels for a spin. 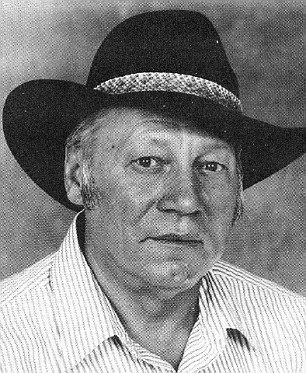 In the early 1970s, while doing research for an upcoming movie, producer Gy Waldron obtained an oral history from Rushing. Waldron would later use these interviews, along with his own experiences growing up in Kentucky, as material for the 1975 B-movie Moonrunners, which would go on to be reworked as the basis for the TV series The Dukes of Hazzard, production of which began in late 1978 (first broadcast in January 1979). Rushing was not credited for the biographical details he claims were recreated in both works, and sued for royalties, receiving an undisclosed settlement.

Rushing claims thirteen characters from the film or series were modeled on himself or people he knew, including:

Rushing performed stunt work and appeared uncredited as Jake Rainey's bodyguard in Moonrunners. He also had a guest role in a very early episode of the TV Dukes series, as crooked used car salesman Ace Parker in the episode "Repo Men". Rushing had understood the performance to be the start of a recurring role, return in part for his supplying creative material from his experiences, but it was the only time the character was ever seen or mentioned. This appearance led to a career as a minor character actor, mainly playing rednecks, sheriffs, and truckers. With the release of the Dukes of Hazzard movie, Rushing has stepped up marketing for a self-produced documentary called Traveler.

Rushing owned and operated a wild boar hunting preserve near Taylorsville, North Carolina named Chestnut Hunting Lodge. He retired during the summer of 2013 and the lodge closed.