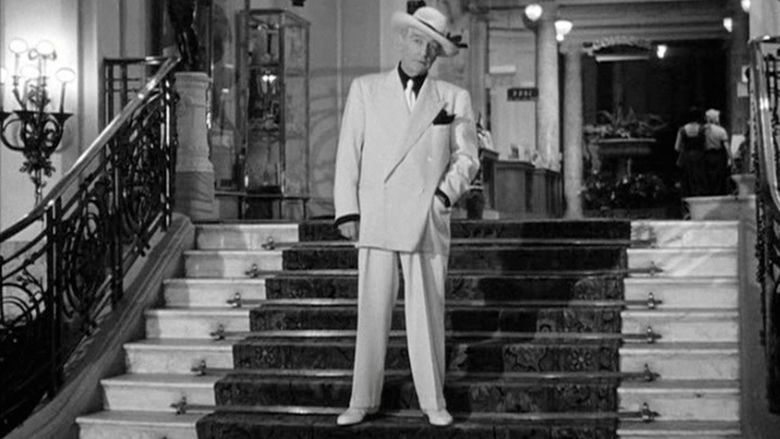 The matured actor Jean Renneval has a secret affair with the wife of a well-heeled merchant. When Renneval has to play a clergyman, he visits the wife while still in costume. Thats the day when the cuckolded husband sees the two of them together. Renneval tries to defuse the situation by pretending he was a real clergyman. But this leads to some new problems for Renneval. 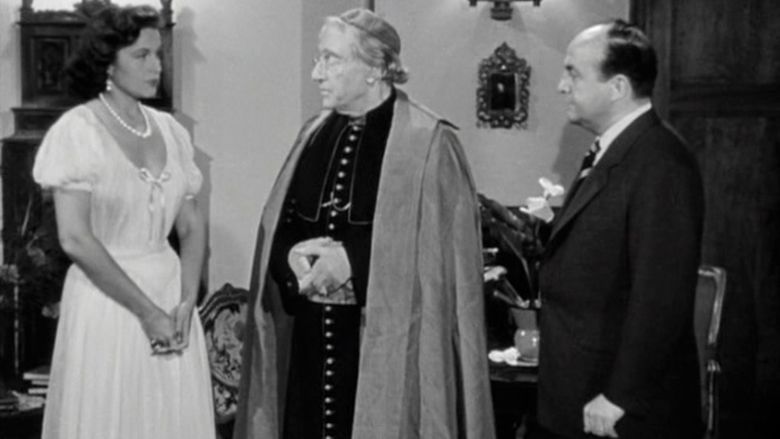