Harding was born and brought up in London, England to an English father and a Sudanese mother. 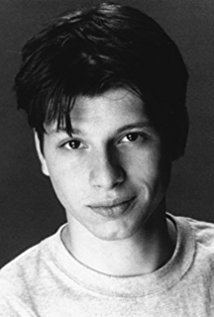 Harding has played major roles in several television shows, including Dalziel and Pascoe, Silent Witness and 24Seven, and minor roles in Resident Evil and the acclaimed TV-miniseries, Band of Brothers. He recently starred in the 2006 film O Jerusalem, and the 2009 film Espion(s) with Guillaume Canet 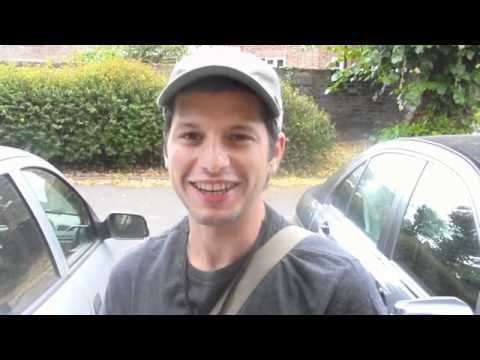 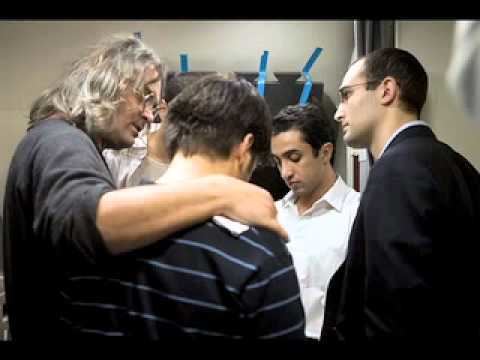