Jalandhar (Punjabi Gurmukhi: ????? Shahmukhi: ???????) is a city in the northwestern India state of Punjab.

The oldest city in Punjab, in recent years it has seen rapid urbanisation and developed into a highly industrialised centre of commercial activity. Jalandhar was the capital of Punjab from Indias independence (1947) until Chandigarh was built in 1953. Situated on the Grand Trunk Road, it is a major rail and road junction, and is 144 km northwest of the state capital, Chandigarh. The city was known as Jullundur in British India. 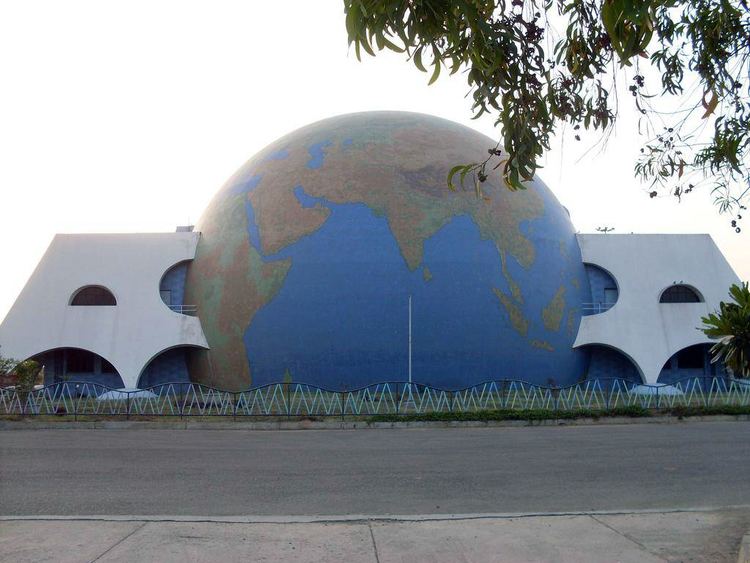 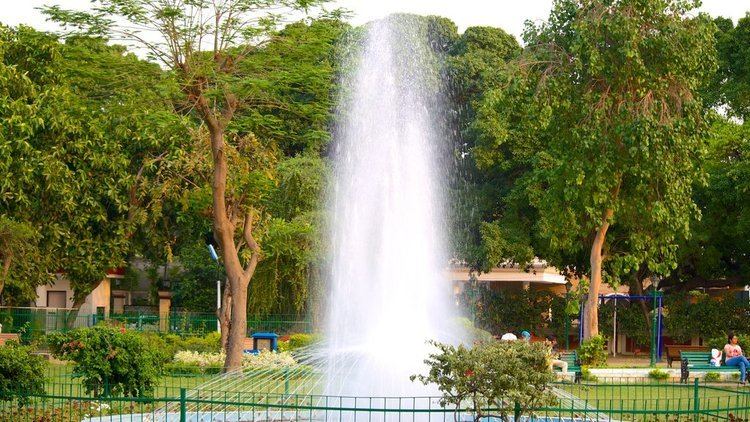 The city has a humid subtropical climate with cool winters and hot summers. Summers last from April to June and winters from November to February. Temperatures in the summer vary from average highs of around 48 °C (118 °F) to average lows of around 25 °C (77 °F). Winter temperatures vary from highs of 19 °C (66 °F) to lows of ?5 °C (23 °F). The climate is dry on the whole, except during the brief southwest monsoon season during July and August. The average annual rainfall is about 70 cm.