Jacques Rozier (born in 1926 in Paris) is a French film director and screenwriter. He is one of the lesser known members of the French New Wave movement and has collaborated with Jean-Luc Godard. Three of his films have been screened at the Cannes Film Festival. In 1978, he was a member of the jury at the 28th Berlin International Film Festival. 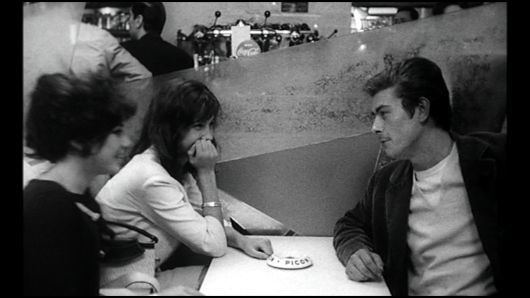 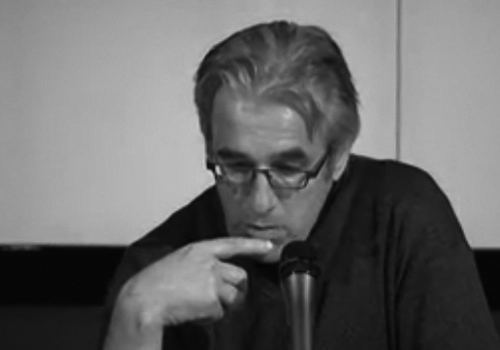 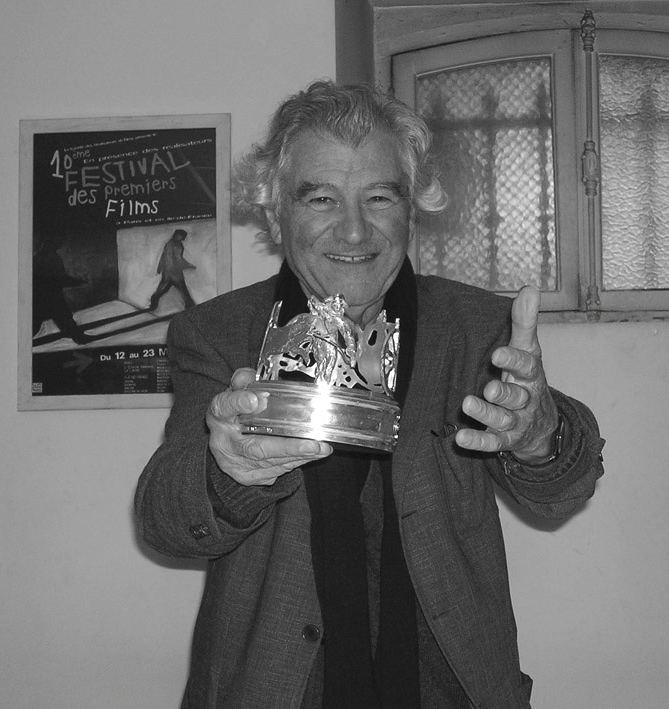 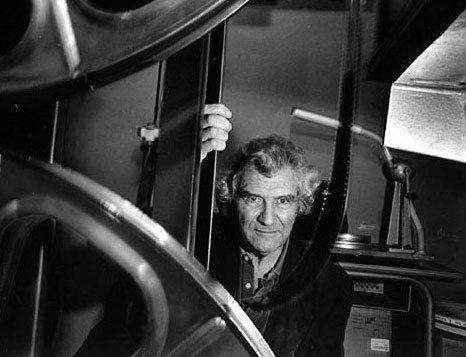