Is the Man Who Is Tall Happy? is a 2013 French animated documentary film by Michel Gondry about the philosopher and political activist Noam Chomsky. 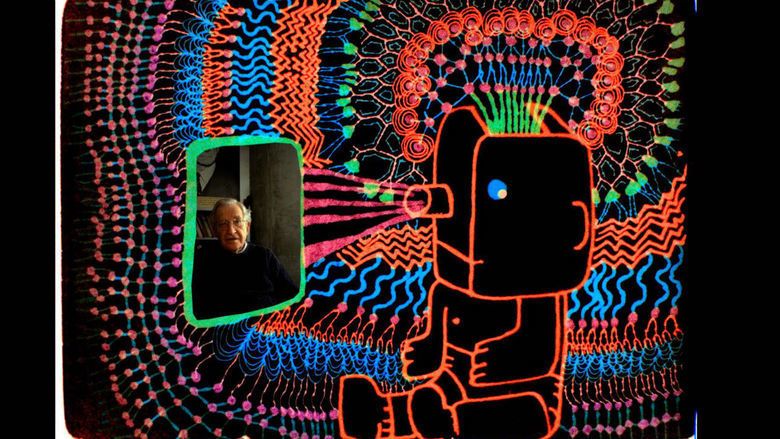 Originally titled Is the Man Who Is Tall Happy?: An Animated Conversation with Noam Chomsky, it was first screened on 12 February 2013 at the Massachusetts Institute of Technology.

The film had its European premiere in the Panorama section of the 64th Berlin International Film Festival.

Rotten Tomatoes reports that 89% of critics gave the film a positive review, based upon a sample of 27, with an average score of 7.2 out of 10.

Metacritic, which assigns a rating out of 100 to reviews from mainstream critics, gave the film an average score of 76 based on 16 reviews.