Iron & Silk is a 1990 movie based on the eponymous book by American writer Mark Salzman. It details his journey to China after college to study Chinese wu shu, better known in the west as kung fu, and to teach English. Though not trained as an actor, Salzman starred as himself, as did Pan Qingfu, who claimed no one else could portray him on film. Salzmans experiences occurred in Changsha, Hunan, though the film was shot in Hangzhou, Zhejiang. The film was directed by Shirley Sun, and was the editorial debut for Geraldine Peroni. 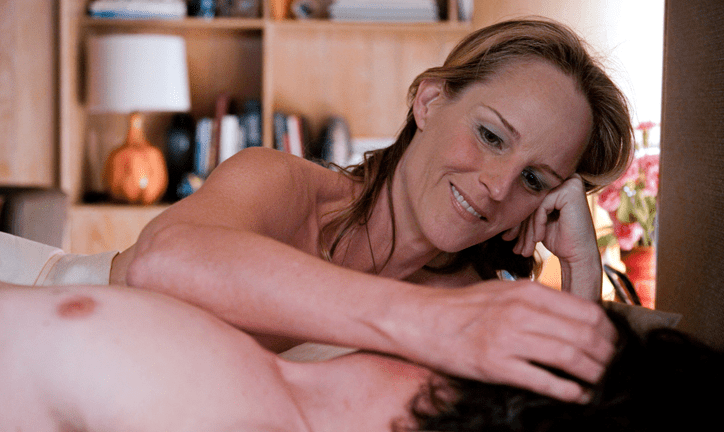 Mark Salzman always was interested in Kung-Fu and the Chinese culture, claims to have seen every Kung-Fu movie. 1982, with a degree in Chinese literature, he visits a Hunan province Medical university in China for two years to teach Chinese teachers the English language. He learns the refinements of correct behavior among Chinese people, makes friends with his pupils, falls in love with the young doctor Ming, learns Chinese Martial Art, WuShu (similar Kung-Fu) from the famous teacher Pan... but also learns about political repression, especially when hes forbidden contact with some of his friends.

The movie gained mostly positive reviews, ranging from a "modest charmer; a true sleeper" to "unsophisticated [and] bittersweet". The movie was met with some criticism, ranging from "an unhappy teenagers fantasy of finally fitting in" to "were talking geekarama here".