A Brooklyn teen (Rodney Harvey) finds his parents (Bruno Lawrence, Arna-Maria Winchester) in the Australian outback, where an Aborigine warns him. 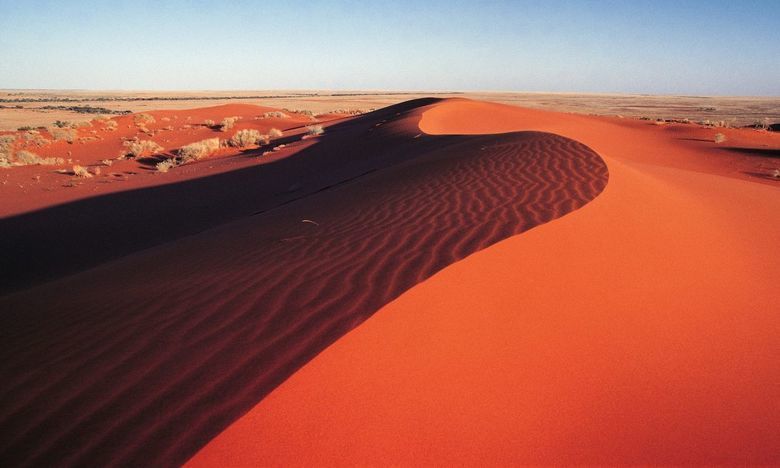 After the death of his mother, teenage Danny visits his father Matt Malloy on a lonesome farm in Australia, where he lives with a girlfriend and her daughter Stevie. The farm has been going bad lately, so Matt starts smuggling Marijuana for a drug connection. When Danny joins him on one of his flights, the two-seater crashes in the middle of nowhere. Since his father is wounded, he has to conquer the jungle alone in search for help.

Danny Molloy arrives in Adelaide to visit his father who he has not seen in ten years. He then crashes in a rain forest.

The film was shot in Adelaide and the Blue Mountains. It was completed in January 1987.

The film was pre-sold to US distributor Goldfarb for $850,000 but Goldfarb later backed out of this commitment claiming they did not have the money.