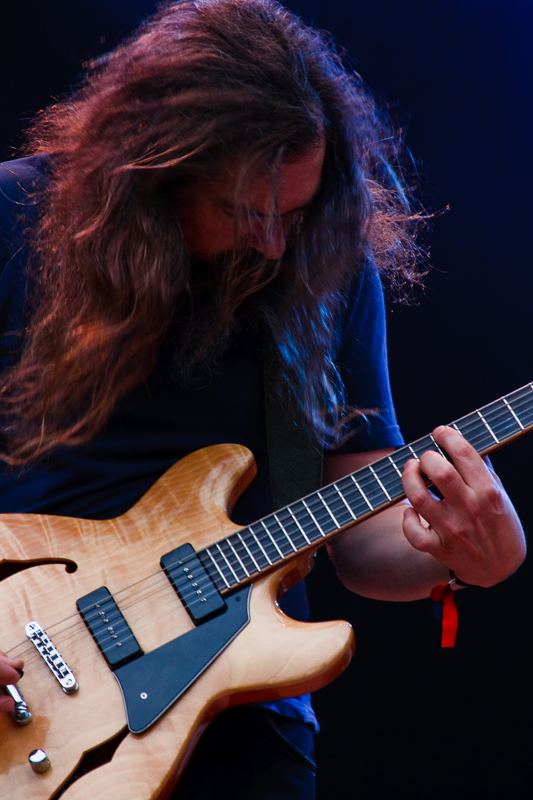 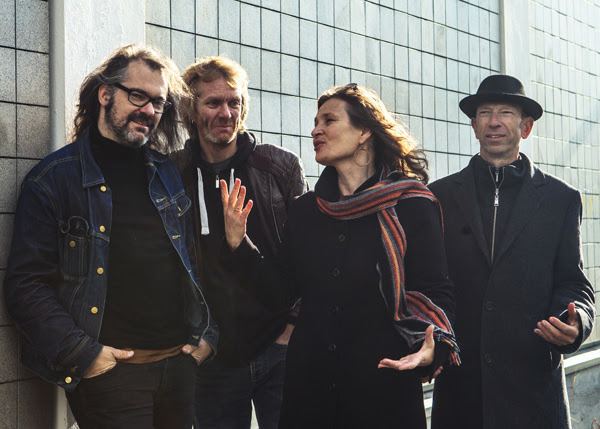 In 1989 Ryan and bassist Bent Saether together with drummer Killer Mike (b. Kjell Runar Jenssen), formed Motorpsycho as an alternative metal band that very soon developed into a unique blend of heavy metal, grunge and indierock, as well as exploring the sonic noise experiments that is associated with the Associate Member Deathprod. After the debut album Lobotomizer (1991) was Hakon Gebhardt (b. 1969), new drummer. The ambitious, progressive album Demon Box (1993) gave the band a nomination for the Spellemannprisen, and secured Motorpsycho a loyal group of followers in Germany, Belgium and the Netherlands as well as in Scandinavia. Kenneth Kapstad replaced drummer Hakon Gebhardt in 2007. Ryan also play the guitar in the band The International Tussler Society. 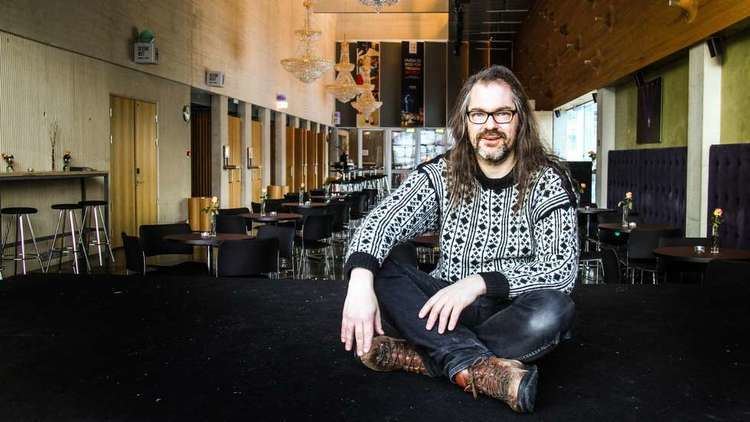 As a guitarist Ryan is primarily self-taught, save for a one year study at the Trondertun folk high school's line of rock. During his tenure as a core member of Motorpsycho he has delved into a wide array of rock related genres in connection with the band's trademark quest for development. Genres explored include heavy metal, classic hard rock, indie rock, shoegaze, ambient, chamber pop, jazz, psychedelia and country. Likewise his comprehensive ingenuity both as instrumentalist and composer is an integral part of the different soundscapes chiseled out in the trio's relatively vast output since 1991. Ryan's instrumental work both live and in studio is heavily based on improvisation, a discipline refined through years of rehearsals and touring. As such, epic solos are found throughout Motorpsycho's discography and can be exemplified by titles such as "Mountain" (1993) and "Starhammer" (Heavy Metal Fruit, 2010). Ryan's live improvisational abilities are prominently featured in the band's "Roadworks" series, documenting in concert highlights from Motorpsycho's touring history. 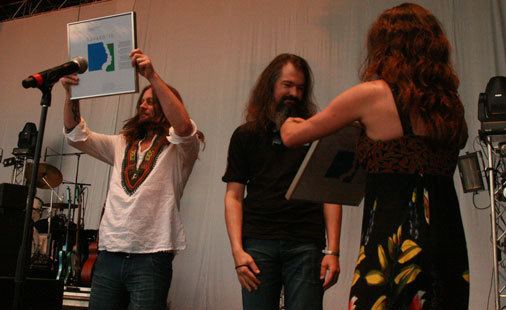 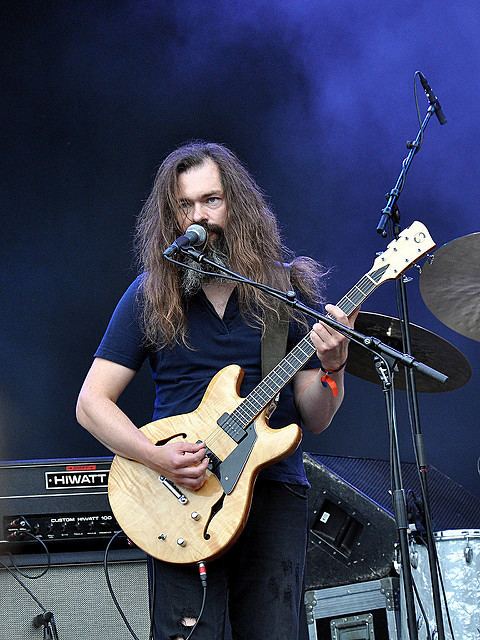 As Motorpsycho and Friends

As Motorpsycho and Stale Storlokken

As The International Tussler Society 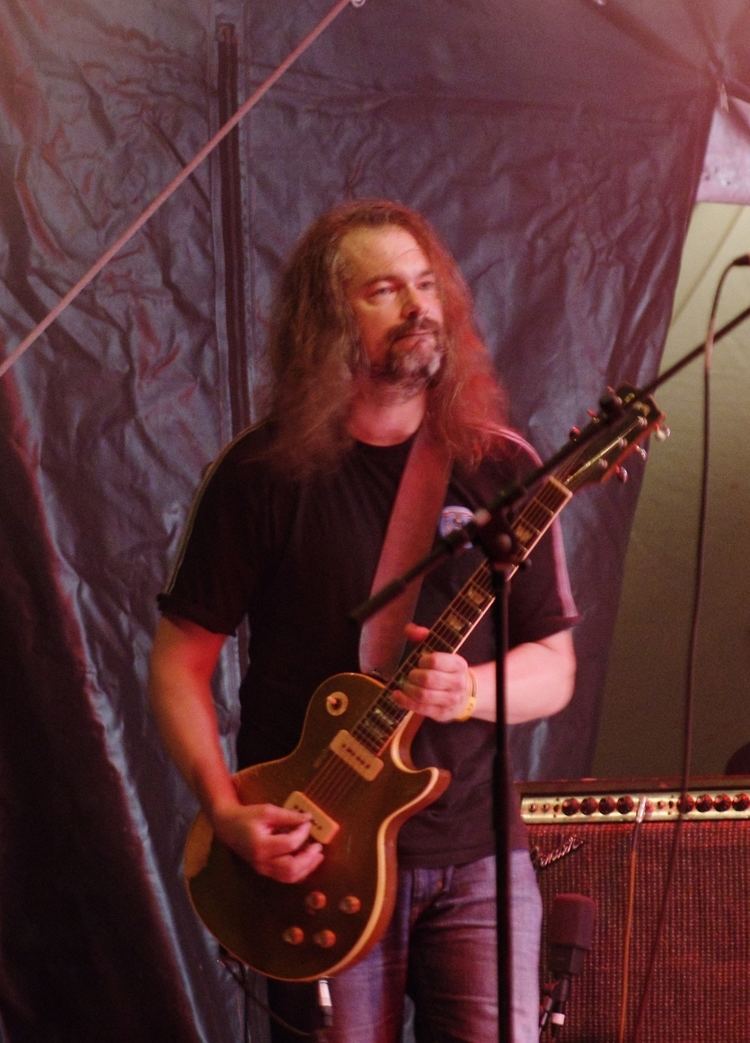 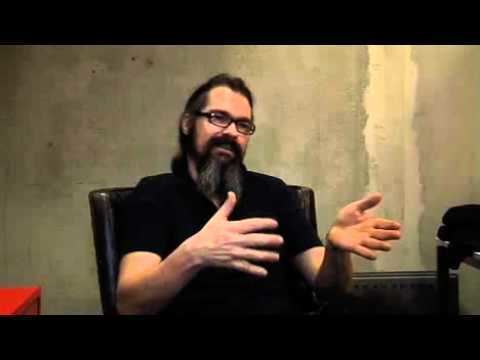