Giorgio Pacifici is an Italian sociologist. 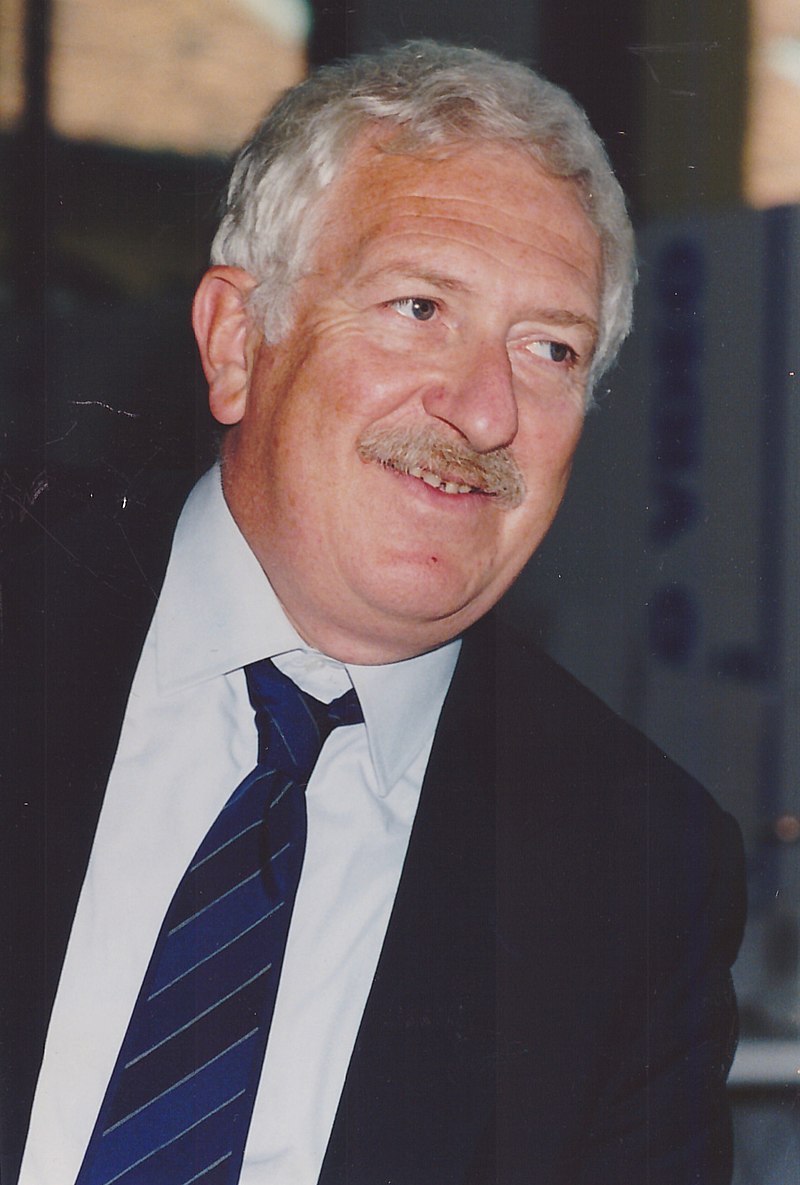 Giorgio Pacifici studied under professor Carlo Giglio in Italy and Pierre Marthelot in France, and was professor at the IEP-Institut d'Études Politiques in Paris. He is president of the Forum for the technology of the Information Forum per la Tecnologia dell'Informazione.

His The cost of Democracy of 1983 (in Italian Il costo della democrazia) represents the opening of the strand of work on the public fundings of the Italian political parties.

As a sociologist, Giorgio Pacifici's main interest is represented by the phenomena of change and transformation of the society which are always the unifying factors of his sociological work.

His methodology is interdisciplinary, and this is the reason why he normally calls on and cooperates with him academics coming from different countries who are specialists in subjects different from sociology. Giorgio Pacifici has moreover directed researches and taught in different countries in Europe, Asia and Latin America.

Recently Giorgio Pacifici has developed a specific interest for the Indian subcontinent, and the problems related to changes in values and anti-values in Indian society. Two books on the argument were directed from him as editor. In the very last years he has developed researches and analysis about the society and economic models of many countries of Asia like India and Nepal. He is the editor for the first time in Italy of a Sociology of the Evil (in Italian Le maschere del male. Una sociologia').