Gimme the Power is a 2012 Mexican documentary film by Olallo Rubio about the band Molotov. 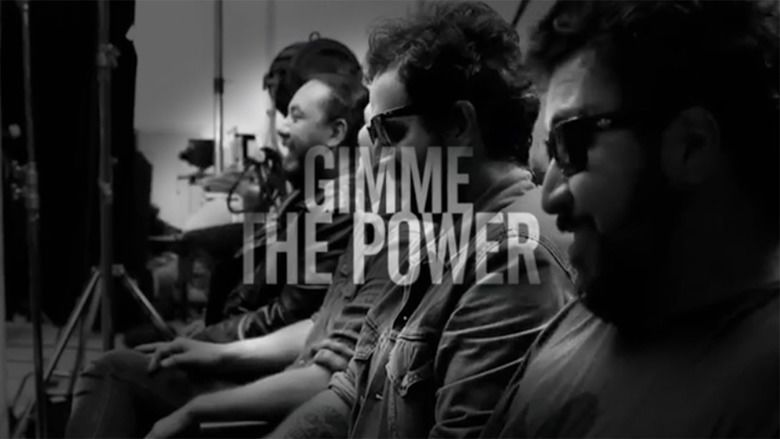 A rock documentary, about the Mexican band Molotov, that focuses more in the political and musical context of Mexico rather than in the actual story of the band.

Olallo Rubio traces the history of the Mexican rock band Molotov and their wider significance to Mexican politics explaining how Mexican rock music has always had a rather ambiguous relationship with the Mexican government and society in general since the late 1950s, passing through the Avandaro Festivals La Onda hippie generation until modern times.

Rubio had wanted to do a rockumentary for a long time and was inspired to direct one after he saw the band perform in Spain in 2003. He said that he hoped the film would inspire young people to be more critical of the government.

Gimme the Power was released in Mexico on June 1, 2012, timed to appear just before the general election.

According to El Universal, the film was received well in Mexico.