Geronimo Rulli (born 20 May 1992) is an Argentine footballer who plays for Spanish club Real Sociedad as a goalkeeper. 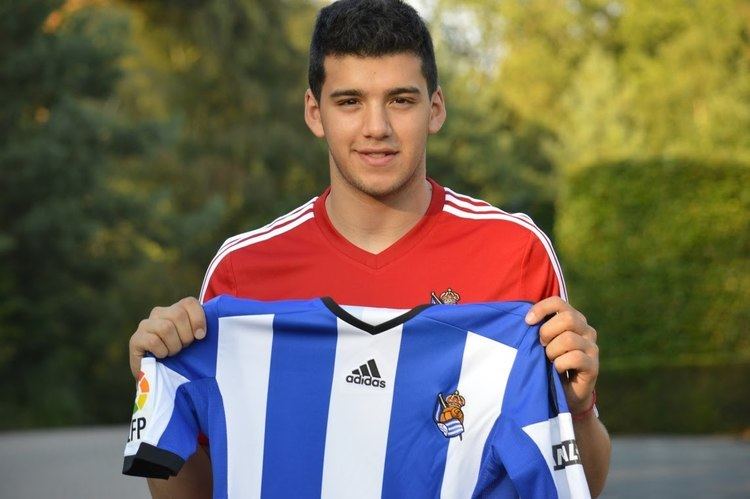 Born in La Plata, Rulli graduated from local Estudiantes' youth setup, being promoted to the first-team squad in 2012, being initially assigned as a backup to Justo Villar and Agustin Silva. On 8 April 2013, after profitting from Villar's departure to Nacional and Silva's injury, he played his first match as a professional, starting in a 0–1 loss at Arsenal de Sarandi.

Rulli appeared in further 11 matches during the campaign, and established a record of 588 minutes without suffering a goal. He appeared in all league matches in 2013–14, definitely overtaking Silva in the pecking order. 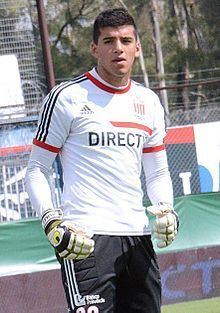 On 24 July 2014 Rulli was loaned to La Liga's Real Sociedad for one year from Deportivo Maldonado, which bought the player's rights a month earlier. He made his debut for the club on 28 August, starting and being replaced in the 85th minute of a 0–3 away loss against FC Krasnodar for the season's UEFA Europa League due to an ankle injury. 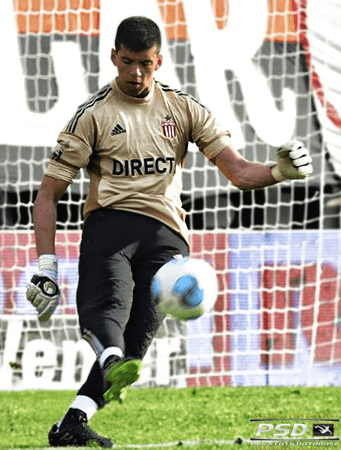 Rulli returned to action in November, and made his debut in the main category of Spanish football on 20 December 2014, starting in a 1–1 away draw against Levante UD. On 4 January of the following year, he made several key saves which granted the Txuri-urdin a 1–0 home win against FC Barcelona. 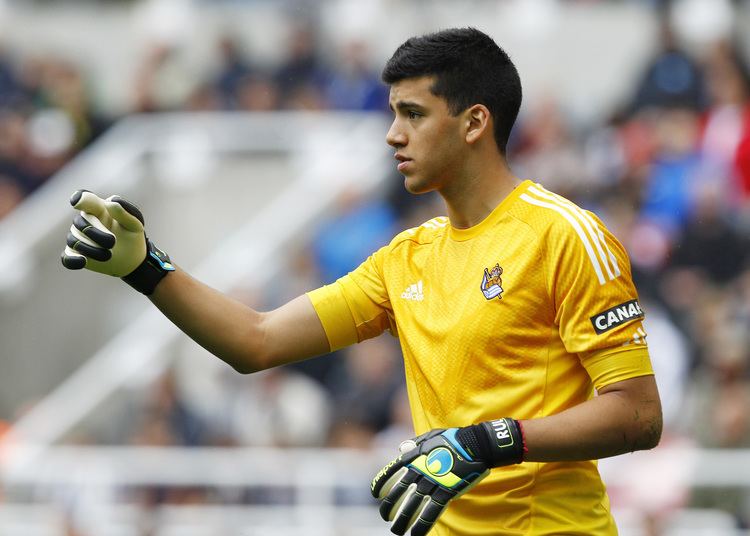 On 20 March 2015 Rulli was called up to Argentina national team for the matches against El Salvador and Ecuador.