Garwin Sanford (born March 14, 1955) is a Canadian actor best known for his portrayal of Narim in Stargate SG-1 and Simon Wallace in Stargate Atlantis.

In 1994-95, he played Captain Taylor Shields in the historical Adventure series Hawkeye. Sanford has also made guest appearances on such television series as Smallville, Airwolf (Season 4), MacGyver, Sliders, Highlander: The Series, The Odyssey, The Outer Limits, Earth: Final Conflict, Dark Angel, The 4400, Eureka, So Weird and Supernatural. He appeared in Another Cinderella Story. He's also an artist, specializing in pen and ink portraiture, and a sculptor. 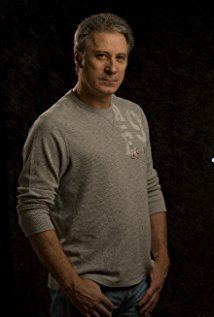 In 1998 Sanford appeared in Merlin's Apprentice as Lord Weston.

In 2005 Sanford appeared in Recipe for a Perfect Christmas (aka Smothered) as Clay McNeil, JJ's Boss.

In 2013, Sanford appeared as the Red King in Once Upon a Time in Wonderland. 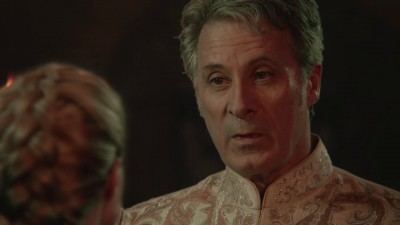