Francesco Rutelli, MP (born 14 June 1954) is an Italian politician and current President of Alliance for Italy. He also chairs the "Centro per un Futuro Sostenibile" (Centre for a Sustainable Future – a bipartisan think tank on climate change and environmental issues). He is co-president of the European Democratic Party, a centrist European political party, today counting approximately 20 MEPs. He has been Mayor of Rome 1994–2001, and president of the centrist party Democracy is Freedom – The Daisy 2002–2007. He was the Minister of Culture and Tourism in the second cabinet of Prime Minister Romano Prodi 2006–2008. In 2008 Rutelli ran unsuccessfully for a new term as Mayor of Rome after the resignation of Walter Veltroni. 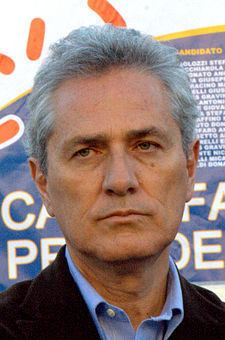 Born in Rome, he entered politics joining the Radical Party, for which he was then elected secretary in 1980, aged 26. With the Radicals, Rutelli championed humanitarian and libertarian policies such as unilateral disarmament, abolition of nuclear power plants, conscientious objection to the compulsory National Service, eradication of world hunger, decriminalisation of the use of cannabis. At those times the political action of the Italian Radicals was self-defined as inspired by the Gandhian non-violent movement. 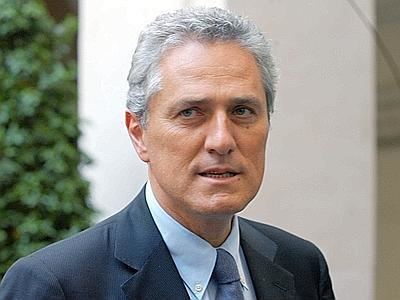 First elected as deputy in 1983, confirming his office in 1987 and 1992, he then joined the Federation of the Greens in the late 1980s, becoming one of the party's leading figures, and embracing environmental campaigns. 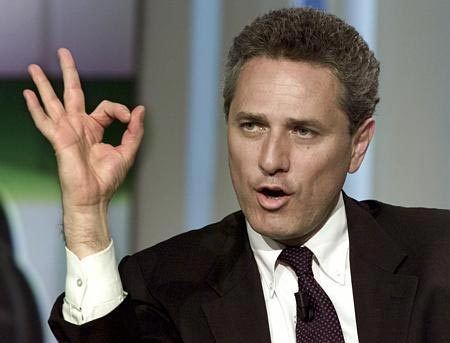 He was then chosen as Ministry of Environment and Urban Areas in 1993, although he resigned after one day in the post. That same year, he was first elected Mayor of Rome as centre-left coalition candidate, defeating centre-right candidate Gianfranco Fini. Being reelected in 1997, with more than 60% of votes, Rutelli held the position until 2001.

He also served as European Deputy from 1999 to 2004. There he's been committed to promote initiatives for the abolition of death penalty, freedom of information improvement and against corruption. From the mid-1990s onwards his views appeared increasingly moderate.

Rutelli was defeated by Silvio Berlusconi in the 2001 general election as Prime Minister candidate for the centre-left Olive Tree coalition. He was also one of the founders of the Democrats, which became part of Democracy is Freedom – The Daisy. Rutelli led the party until it merged into the Democratic Party on 14 October 2007.

Francesco Rutelli's role in the Daisy — a party with strong ties with Italian Christian heritage — is considered by his opponents a singular upshot after a fairly erratic journey within Italian progressive politics, mainly because of his past social-libertarian and green experiences.

In 2006 he was named Minister of Welfare and Cultural Activities in the cabinet of Romano Prodi during Prodi's second term as Italian Prime Minister.

In February 2008 he announced his intention to run again as mayor of Rome leading a local centre-left coalition, but lost the local elections on 28 April 2008 against centre-right Gianni Alemanno.

In October 2009 he announced his intention to leave the Democratic Party. After leaving the Democratic Party, he co-founded the Alliance for Italy (ApI), a centrist, liberal party which ran joint lists with the Union of the Centre (UdC) in most regions in the regional elections of March 2010. In December 2010, the ApI became a founding member of the new centre-right formation New Pole for Italy, and Rutelli became one of the new group's main leaders, along with UdC leader Pier Ferdinando Casini and Gianfranco Fini, the leader of the Future and Freedom party and former leader of the post-fascist Italian Social Movement and the national-conservative National Alliance. The New Pole for Italy was dissolved some time in 2012.