Florian Rousseau (born 3 February 1974 in Orleans) is a French former track cyclist who won three gold medals and one silver at the Summer Olympics (1996 and 2000). He was popular among spectators for the facial expressions he pulled - many of them seeming to make his eyes bulge - to help him concentrate at the start of races. In retirement he became one of France's national sprint coaches. 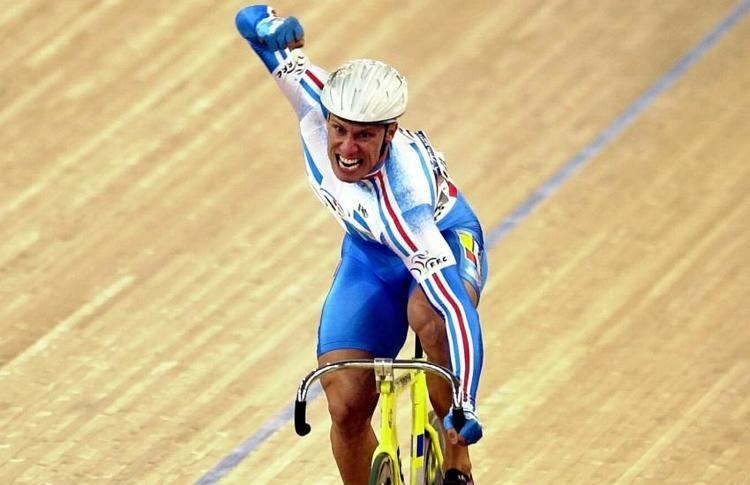 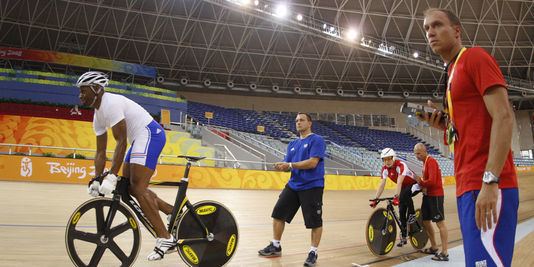 Rousseau spent much of his childhood and went to school in Patay. He began as a soccer player but, seeing no future in team sports, switched to cycling. He showed early talent on the track and joined the national sports institute, INSEP, in western Paris in 1990. He won the world junior kilometre championship in 1992 and the world senior championship in 1993 and 1994. 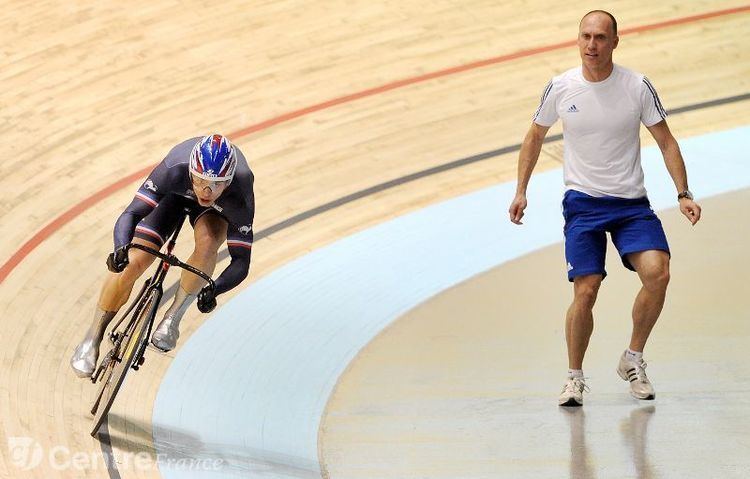 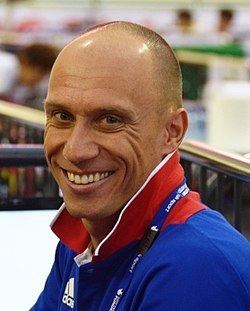 Florian Rousseau was the national sprint coach at INSEP, in western Paris. He resigned shortly after the 2013 Cycling World Championships in Minsk

Rousseau was appointed as the inaugural president of the UCI Athletes' Commission in 2011. 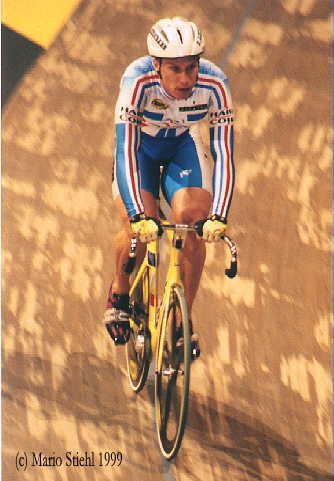 Rousseau is married to Sonia, and a scuba-diver in his spare time, particularly in the Caribbean and off Australia.