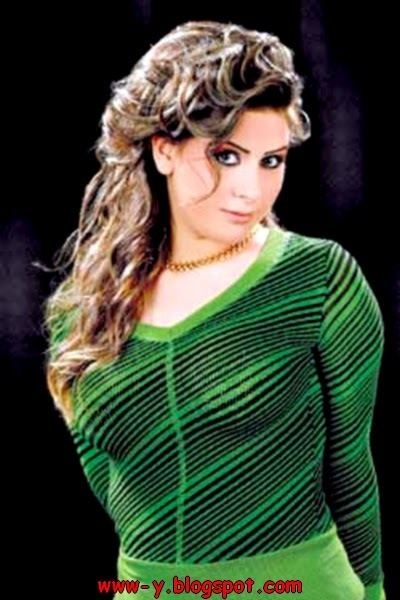 Her real name is Emarat Mohammed Khier Abdulla Al-Sadi. She was born in February 1985 in Daraa, Syria. She married film director Youssef Rizk and they had one son in 2008. They have since divorced. She is now living in Damascus in Aburumana.

Emarat Rezk is one of the actresses on the Syrian screen advantages in terms of performance, representation and beauty, now she is getting married from Syrian singer Hussam Junaid. The name of Emarat was given to her by her father who was working in the United Arab Emirates. 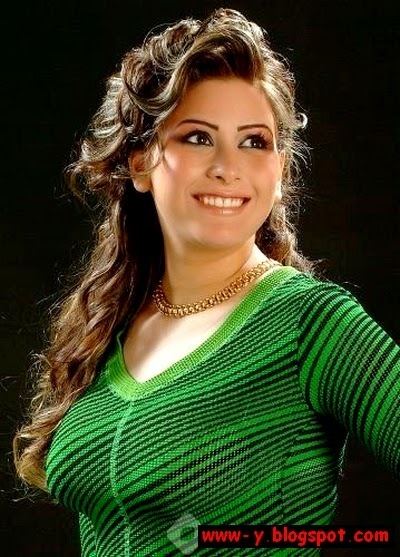 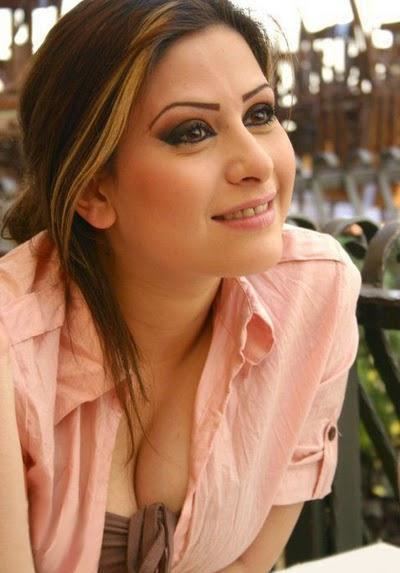 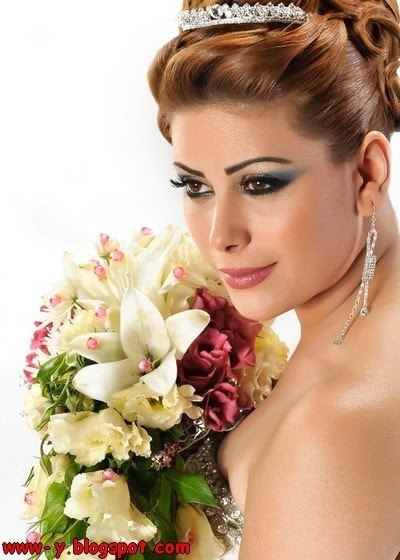 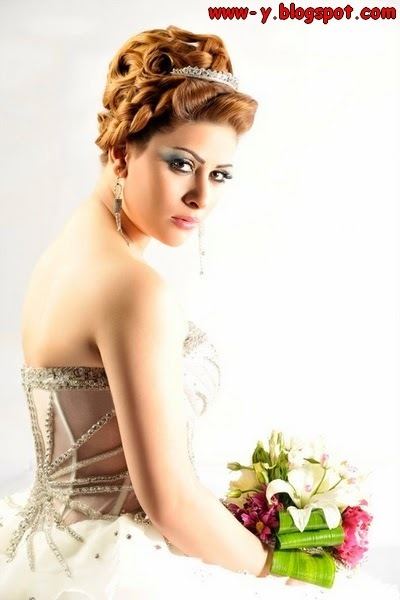