Eleazar Wheelock (April 22, 1711 – April 24, 1779) was an American Congregational minister, orator, and educator in Lebanon, Connecticut, for 35 years before founding Dartmouth College in New Hampshire. He had tutored Samson Occom, a Mohegan who became a Presbyterian minister and the first Native American to publish writings in English. Before founding Dartmouth, Wheelock had founded and run the Moor's Charity School in Connecticut to educate Native Americans. The college was primarily for the sons of English colonists. 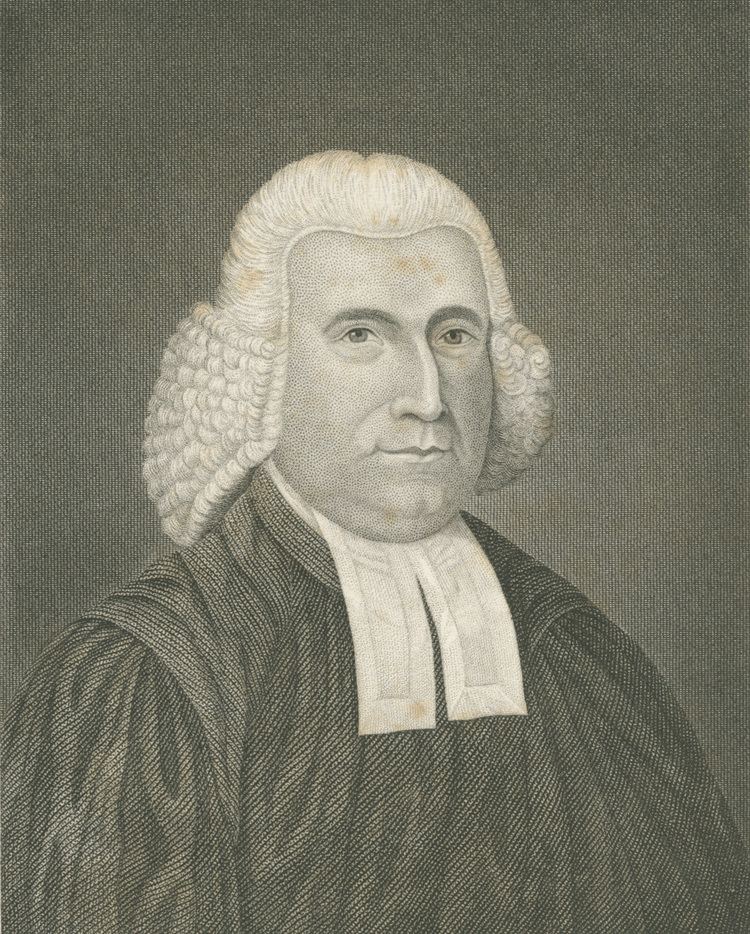 Eleazar Wheelock was born in Windham, Connecticut, to Ralph Wheelock and Ruth Huntington, who had a prosperous farm of 300 acres. He is the great-grandson of the first teacher of the first free school in the United States (see Dedham, Massachusetts), Rev. Ralph Wheelock. In 1733, he graduated from Yale College, having won the first award of the Dean Berkeley Donation for distinction in classics. He continued his theological studies at Yale until he was licensed to preach in May 1734. 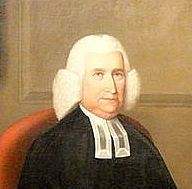 Two months after beginning as pastor of a church, on April 29, 1735, he married Sarah Davenport. She died in 1746. They managed a farm in addition to his pastoring, and he was an itinerant preacher during the 1730s and '40s. 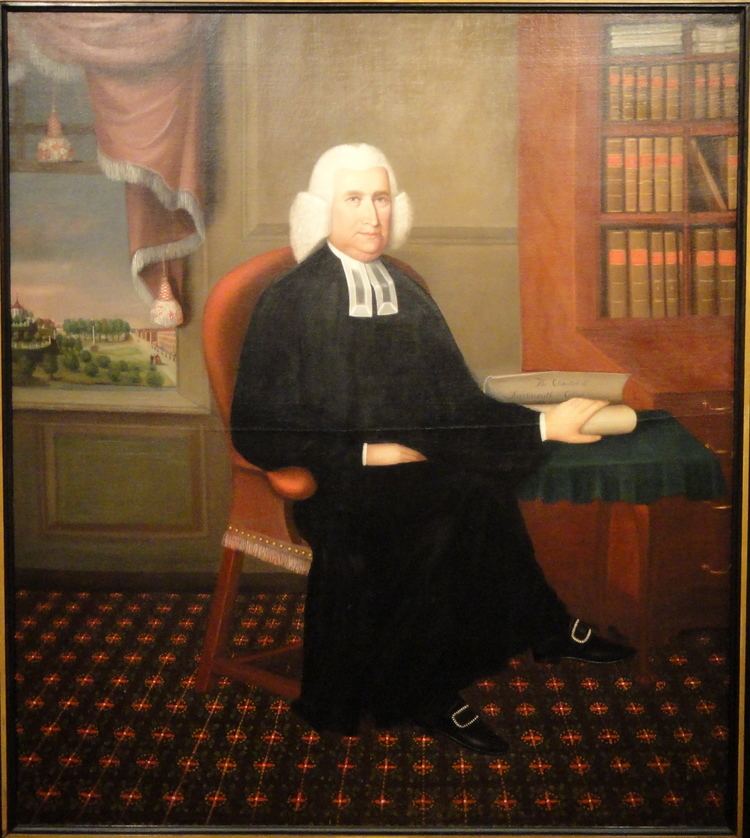 He married a second time to Mary Brinsmead, a widow with two children. In total he had eight children with his wives and two step-children. 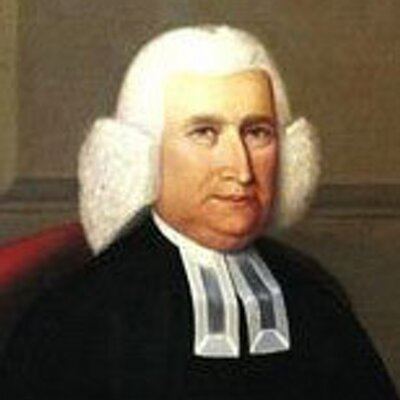 Wheelock was installed as the pastor of the Second Congregational Church of Lebanon, Connecticut, in February 1735. He served as their minister for 34 years, while also acting as an itinerant preacher during the Great Awakening. 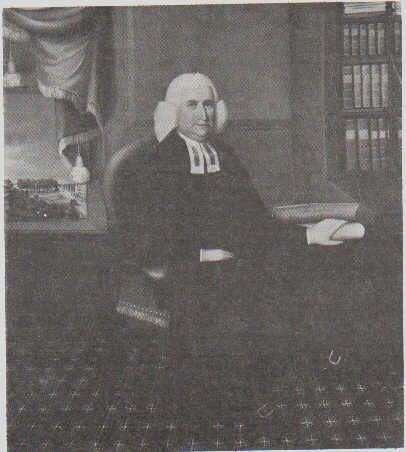 He participated fully and enthusiastically in the Great Awakening, a religious revival that had begun to sweep the Connecticut River Valley around the time of his graduation from Yale. He was one of its greatest proponents in the state, serving as the "chief intelligencer of revival news".

In addition, Wheelock was deeply concerned about Native Americans in New England, whose numbers had declined rapidly due to disease, warfare and social disruption, including continued encroachment on their lands by colonists.

In 1743, Wheelock took in a student named Samson Occom, a Mohegan who knew English and had converted to Christianity in his childhood. He taught Occom for four years; the youth was a ready student, learning to read and write in Hebrew as well as deeply studying theology. After preaching for several years to the Pequot people in Montauk on eastern Long Island, Occom was ordained in Suffolk County, New York, as a Presbyterian minister. He returned to Connecticut to preach to the Mohegan and later organized Christian Indians as the Brothertown Indians.

Wheelock's success in preparing Occom for the ministry encouraged him to found a school in Lebanon, Connecticut, for Native Americans. He planned to teach the boys in both secular and Christian subjects, so they could return to their native culture as missionaries. The girls would learn "housewifery" and English skills including reading and writing. Charitable contributions from New England and England supported the Moor's Charity School, which was located on Lebanon's town green. Some students became homesick or even ill and died; few became missionaries.

Establishment of Dartmouth and presidency

After sending Occom and another minister on a speaking tour of England to raise money for the charity school, Wheelock decided to enlarge it, as well as adding college classes for the education of English colonists in the classics, philosophy, and literature. He began to search for another location for the schools. Wheelock obtained a charter from King George III on December 13, 1769. Having worked and raised funds for the education of Native Americans, Occom and the British Board of Trustees headed by Lord Dartmouth opposed the addition of the college to benefit colonists' sons.

Wheelock kept the lord's donation and named the college after him, as Dartmouth College. He chose Hanover, New Hampshire, for the location and became the college's president. In 1771, four students were graduated in Dartmouth's first commencement, including Wheelock's son John. While some Native Americans attended Dartmouth, it primarily served the sons of English colonists.

The Rev. Eleazar Wheelock died during the Revolutionary War, on April 24, 1779. He is buried in Hanover. His writings include "Narrative of the Indian School at Lebanon."