Eduardo Cesar Angeloz (born October 18, 1931) is an Argentine politician. He was a presidential candidate and Governor of Cordoba from December 11, 1983 to December 11, 1995.

Angeloz was born in Rio Tercero, Cordoba, and received a Law degree from the Universidad Nacional de Cordoba. He married Martha Marin, and the couple had two sons, Eduardo and Carlos, and a daughter, Maria Marta. 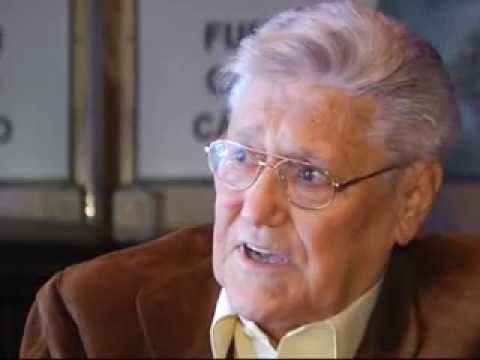 Angeloz was the UCR presidential candidate in the 1989 elections, but was defeated by Justicialist Party nominee Carlos Menem. In 1991 he was re-elected as Governor for the 1991–1995 period, and from 1995 to 2001, he again served as a Senator. Shortly before being sworn in he was charged with embezzlement, together with some relatives and close friends who had served in high public positions during his mandate. He was found not guilty in 1998.