Edel Rodriguez is a Cuban born American illustrator/artist and children's book author. Rodriguez uses a variety of materials, his work ranges from conceptual to portraiture and landscape. Socialist propaganda and western advertising, island culture and contemporary city life, are all aspects of his life that inform his work. 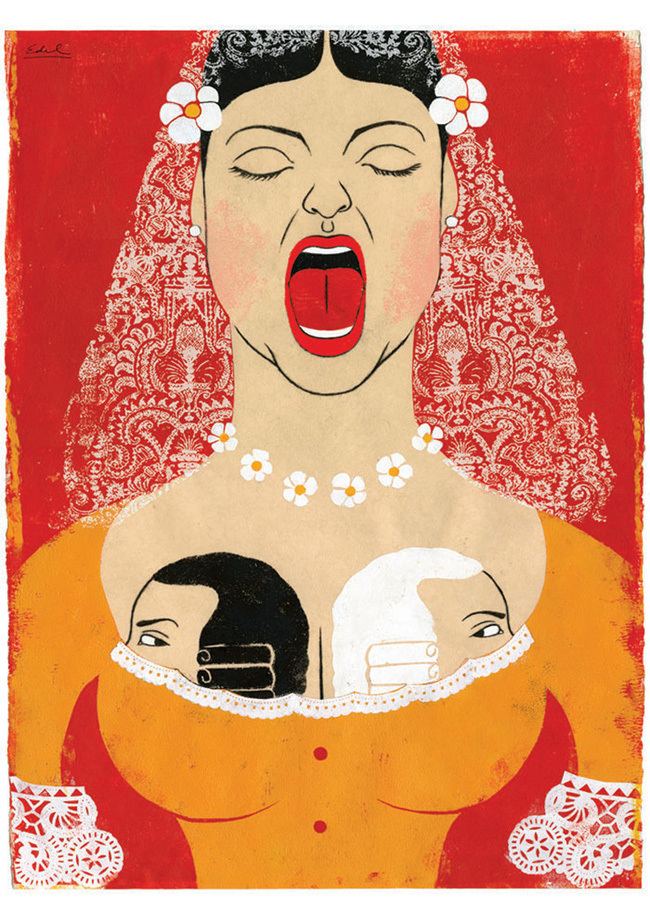 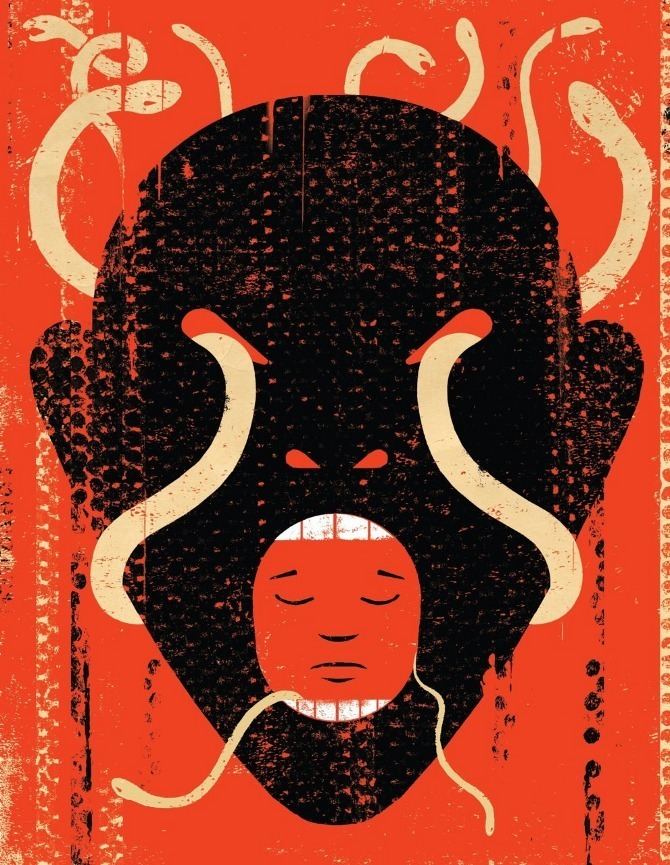 Until the age of 9, Rodriguez lived in the Cuban countryside town of El Gabriel. In an interview conducted by Yuko Shimizu, Rodriguez described his earliest visual influences as military, revolutionary and nationalist imagery. In 1980 Rodriguez emigrated to the United States with his father, Cesareo Rodriguez mother, Coralia Rodriguez and sister Irma as one of the thousands of Cubans who took part in the Mariel boatlift. His family of four arrived in Key West and as the Cuban government had taken possession of the families home, car, furniture and even clothes, the Rodriguez family had little to start a new life with. The family moved in with relatives in Miami, Florida where Edel's father established a trucking business. Within a couple of years of arriving in the United States, Rodriguez had mastered the language to the point that he became a Spelling Bee champion. Rodriguez graduated from Hialeah-Miami Lakes High School in 1990. 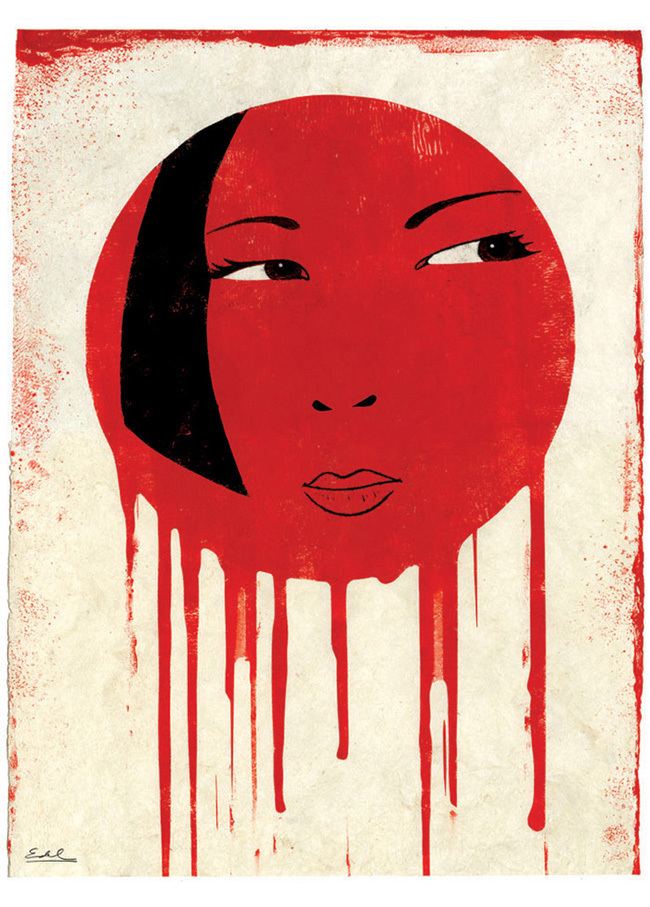 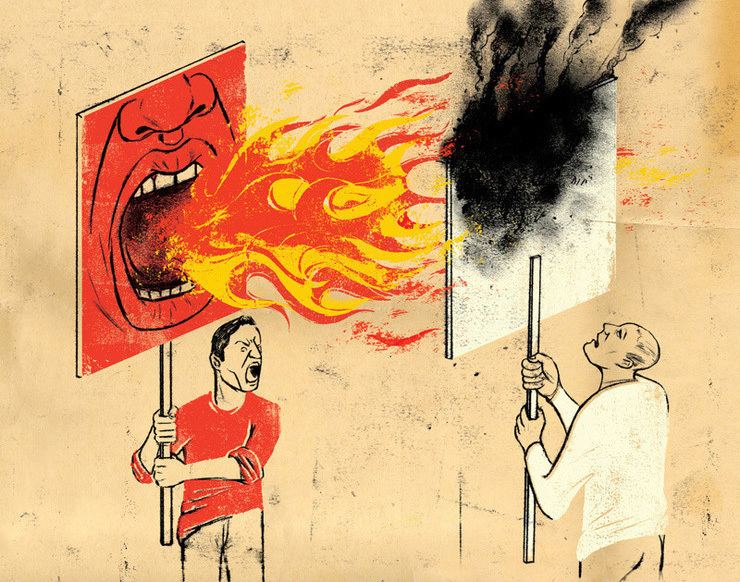 In 1994 Rodriguez began work as an Art Director for Time magazine. He would hold this position until 2008, when he began dedicating all of his time to personal art works and commercial illustration. While working at Time, Rodriguez produced a significant amount of illustration work, the majority of which was done in the evenings. Some of the more memorable commercial works produced during this period were his June 27, 2005 Time magazine cover for China's New Revolution [1] in which Mao Zedong is depicted wearing Louis Vuitton and his May/June 2006 cover for Communication Arts [2] depicting Che Guevara wearing a Nike logo and Apple headphones. The Time cover depicting Mao Zedong was later used in 2009 as the cover for Lurzer’s 200 Best Illustrators Worldwide. 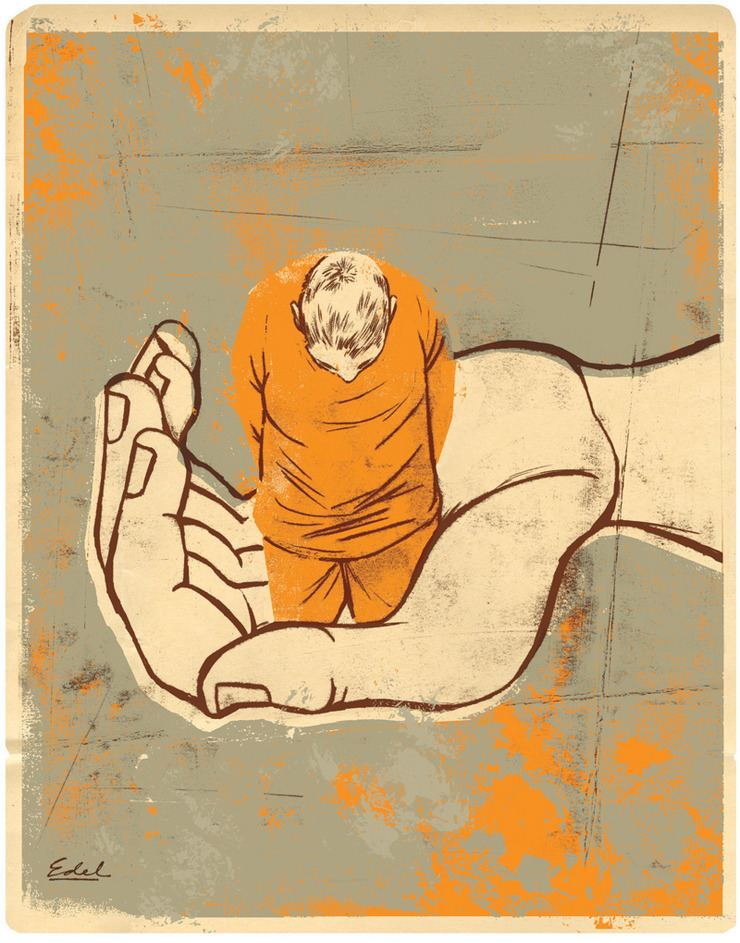 Throughout his career, Rodriguez has utilized a variety of artistic mediums to produce his final works, which vary from very linear, soft and subtle works, to other works that achieve a bolder, more graphic sensibility. Rodriguez applies a combination of mediums including paint, printmaking, pastel, line drawing as well as digital manipulation. 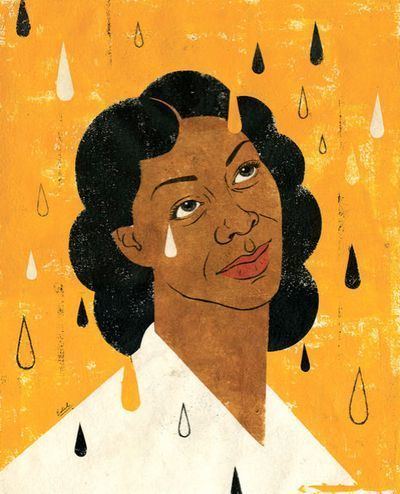 In 2005, the U.S. Postal Service released the Cha-Cha-Cha stamp, illustrated by Rodriguez.