Eddie "Piolin" Sotelo, born in Ocotlan, Jalisco on December 1, 1972. His nickname means "Tweety Bird" in Mexican Spanish, a nickname he acquired as a child. The LA Times ranked Sotelo in 2006 amongst the 100 most powerful people in Southern California. His morning radio show was broadcast entirely in Spanish for a Spanish speaking audience. The program also became nationally syndicated to 50 markets. 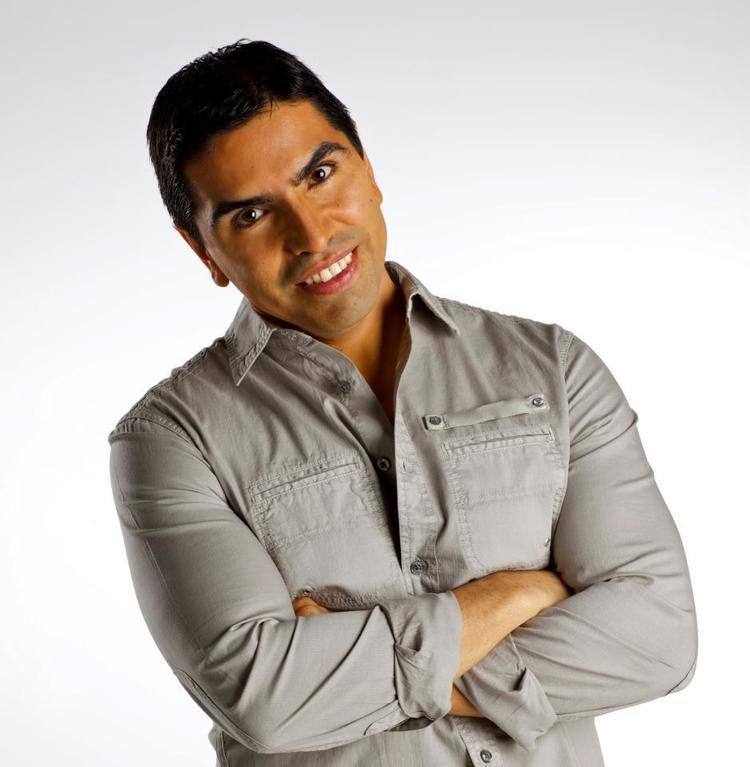 Piolin was removed from Univision Radio on July 22, 2013. The Los Angeles Times reported that Alberto Cortez, a writer, producer, and performer on the show, made allegations of sexual harassment by Sotelo on Cortez and other members of Sotelo's staff, including repeatedly making aggressive and unwanted sexual advances, grabbing Cortez's buttocks and genitals when Cortez would arrive at work, taunting him during staff meetings and making other vulgar comments, and telling him to say that he was gay. In addition, Cortez alleged that Sotelo forced his staff to forge thousands of letters after a million letter campaign for comprehensive immigration reform came short, which were then presented to a congressional delegation composed of Senators Edward Kennedy, Mel Martinez, Robert Menendez and Arlen Specter, as well as members of the Congressional Hispanic Caucus. Sotelo has responded that those claims were made only for Cortez's personal gain, claimed that Cortez had tried to recruit other employees to make false accusations against Sotelo, and stated his goal to be back on the radio. Sotelo then filed an extortion lawsuit against six of his former staff members, claiming that they had demanded $1 million from him in exchange for their silence. In March of 2014 a Los Angeles County Superior Court judge dismissed the suit because Sotelo failed to prove that he would prevail in trial. 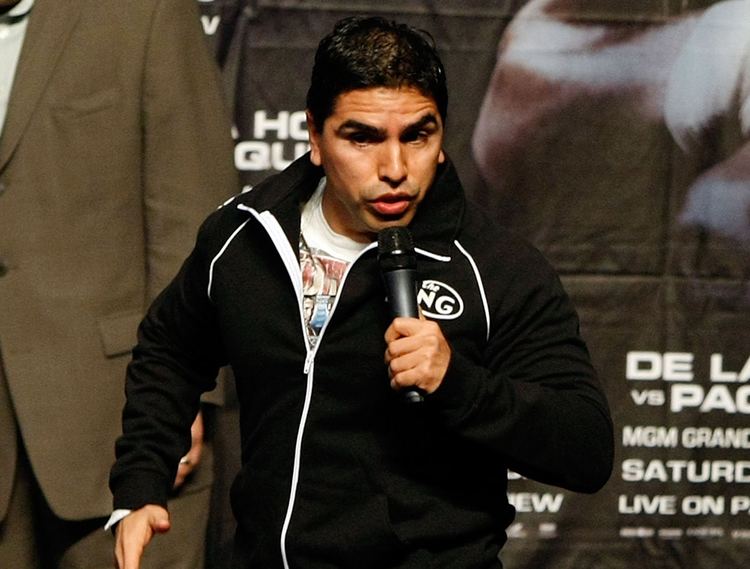 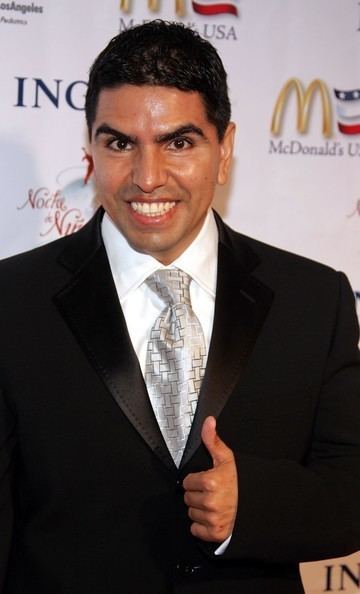 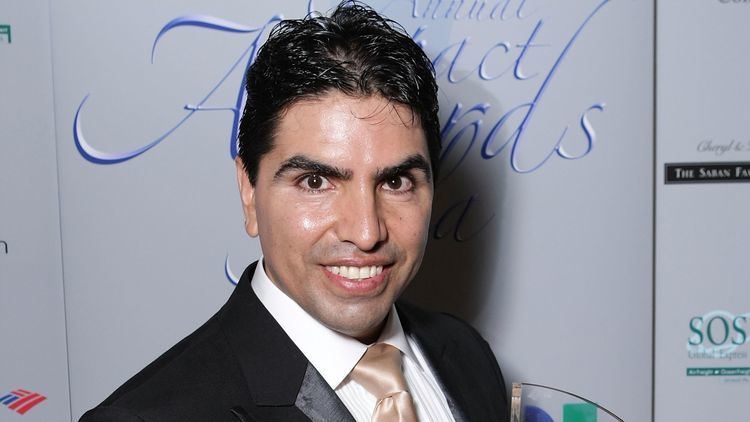 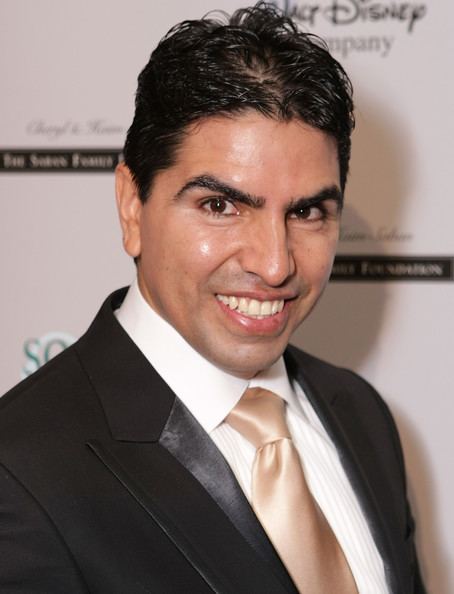 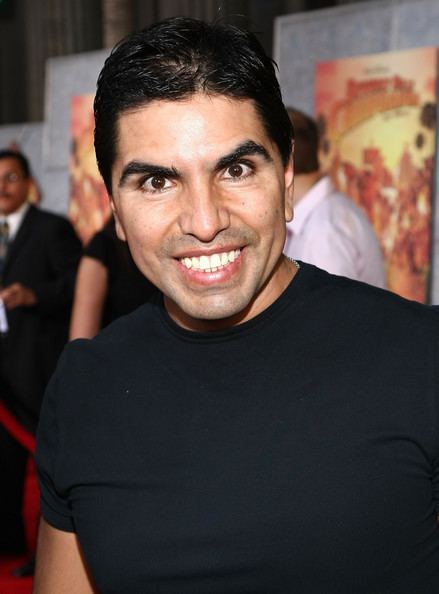