Under her previous stage name 'Ms D', she was the featured artist and co-writer for all three of rapper Wiley's singles from his 2013 album The Ascent, and also known for her uncredited vocals on rapper Chipmunk’s 2009 single "Oopsy Daisy". In 2012, she was featured on "Dependency", the debut single by English singer Charlie Brown. Ms D was credited as a songwriter and backing vocalist for Iggy Azalea's 2013 single "Bounce" On 28 April 2014, she released her debut extended play, Resonance, with a music video for one of the singles, "My Pen", preceding its release.

Under her new stage name Dyo, she is the featured vocalist and co-writer of "Sexual" by Swedish producer Neiked. On 15 September 2016, she signed a publishing deal with Warner/Chappell Music. 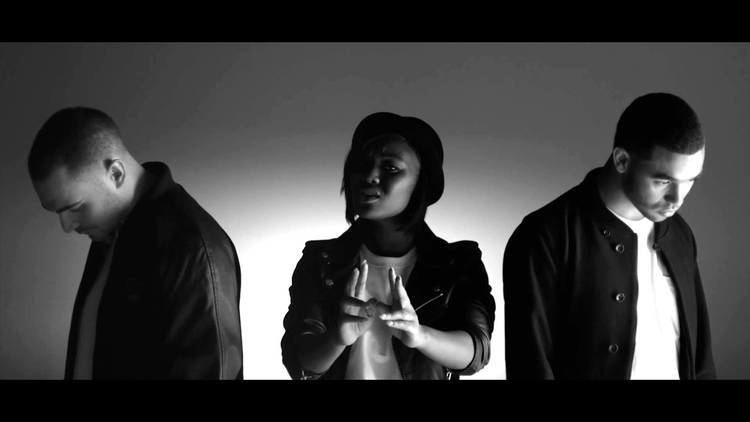