Docking the Boat (Swedish: , or sometimes: To Go Ashore) is a Swedish dark comedy film from 1965 directed by Tage Danielsson. The film stars Gosta Ekman, Monica Zetterlund, Hans Alfredson, Lars Ekborg and Birgitta Andersson have acquired a mild cult following in Sweden for their acting in this film. Monica Zetterlund also performed the theme song. 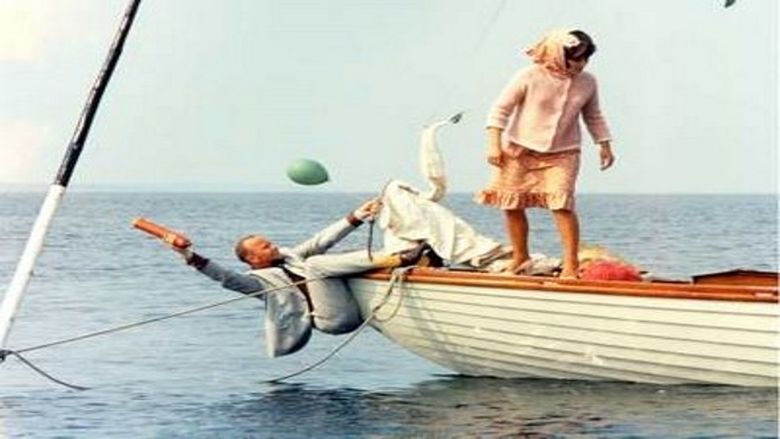 On the island, the hosts of a traditional Swedish crayfish party are awaiting their guests. The crayfish are freshly boiled, red and delicious. The guests are in their boat, sailing towards the island. They are bringing along the drinks for the evening's party. Everyone is prepared to enjoy the evening. But first they've got to dock the boat... Docking the boat (Att angöra en brygga) is the second film by the legendary Swedish comedy film makers Hans Alfredson and Tage Danielsson. It has become one of the greatest classics in Swedish film history. 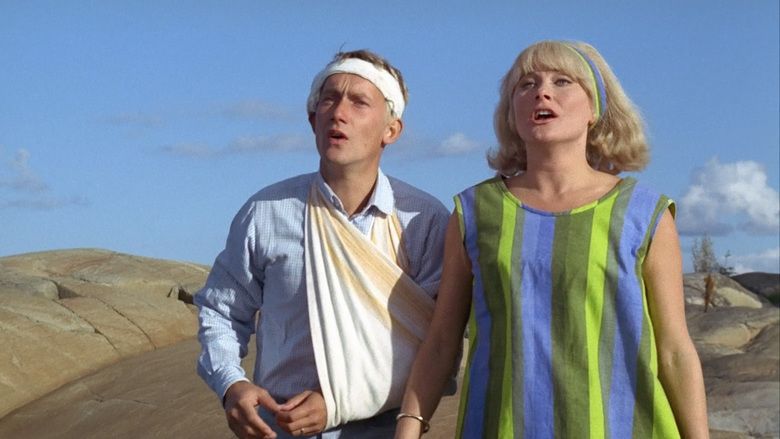 A group of friends are to celebrate the summer on a small island in the Stockholm Archipelago. The plan is to eat crayfish and drink snaps, a quintessentially Swedish tradition. Some are already in the house on the island (with the food) and the rest of the group arrives by boat (bringing the snaps), but they experience great difficulties while trying to come ashore. Their only neighbor on the island, an eccentric, Hollywood-obsessed, hot-tempered hermit doesnt make the situation better.