Dennis Basso (Born 25 February, 1954) is an American fashion designer of couture fur designs. His goal was to treat the fur material like a fluid fabric and he is known for using bold colouration and patterns. He later went on to make ready-to-wear collections for QVC using faux fur. All manufacturing is done in New York at Dennis Basso’s 40,000 square foot atelier in Long Island City. 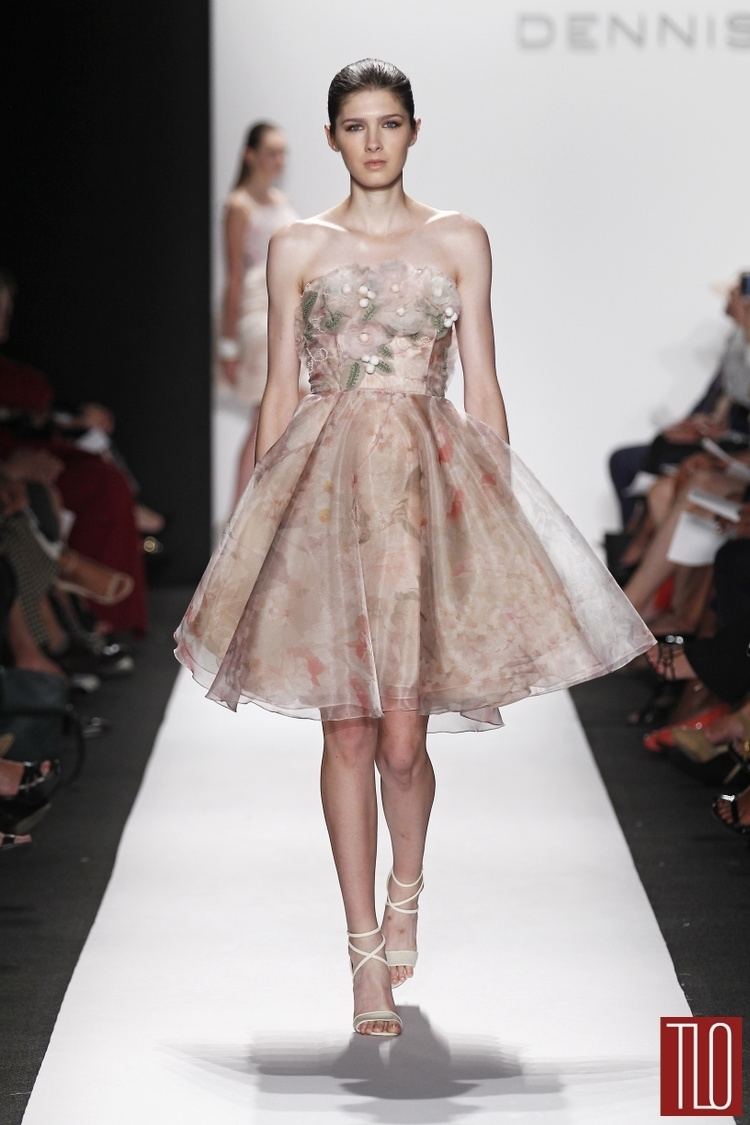 Dennis Basso started his career with a NY-area fur business managing sales and retail accounts. While successful, his great interest was design and he pursued an avid fur apprenticeship. He launched his own fur business in 1983 and, over thirty years, transformed it into a multinational luxury fur brand, inspired by pure glamour. 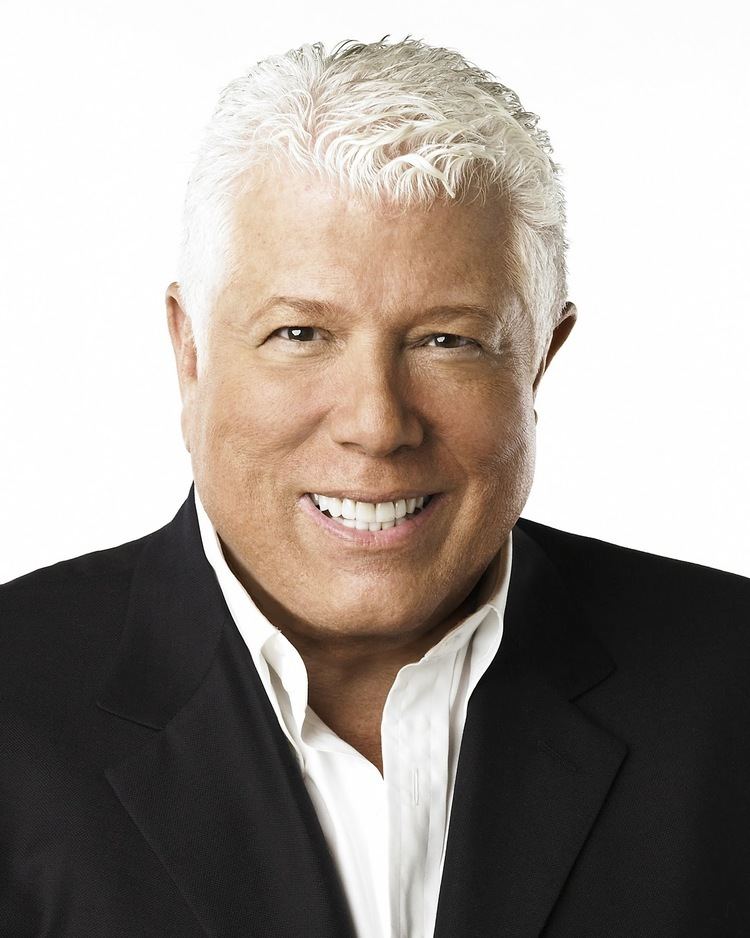 In addition to a sleek four story flagship at 825 Madison Avenue, a landmark building, Dennis Basso collections have expanded globally, with in-store boutiques at Harrods, TSUM, and The Little Nell Hotel in Aspen.

At QVC, Dennis Basso created a major market in faux fur, offering affordable and sophisticated outerwear and accessories. With a consumer audience in the millions, the collection appears in the United States, United Kingdom, Germany, and Italy. In 2009, he received the QVC Ambassador Award.