Dani Rodrik (born August 14, 1957) is a Turkish economist and Ford Foundation Professor of International Political Economy at the John F. Kennedy School of Government at Harvard University. He was formerly the Albert O. Hirschman Professor of the Social Sciences at the Institute for Advanced Study in Princeton, New Jersey. He has published widely in the areas of international economics, economic development, and political economy. The question of what constitutes good economic policy and why some governments are more successful than others at adopting it, is at the center of his research. His works include Economic Rules: The Rights and Wrongs of the Dismal Science and The Globalization Paradox: Democracy and the Future of the World Economy. 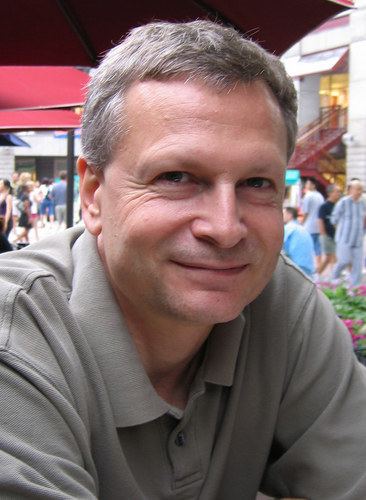 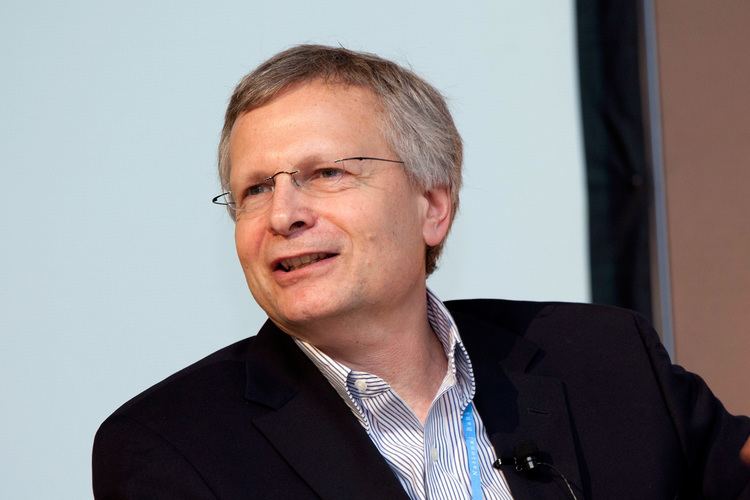 Descended from a family of Sephardic Jews, he is affiliated with the National Bureau of Economic Research, Centre for Economic Policy Research (London), Center for Global Development, Institute for International Economics, and the Council on Foreign Relations, and is co-editor of the Review of Economics and Statistics. He has been the recipient of research grants from the Carnegie Corporation, Ford Foundation, and Rockefeller Foundation. Among other honors, he was presented the Leontief Prize for Advancing the Frontiers of Economic Thought in 2002 from the Global Development and Environment Institute. 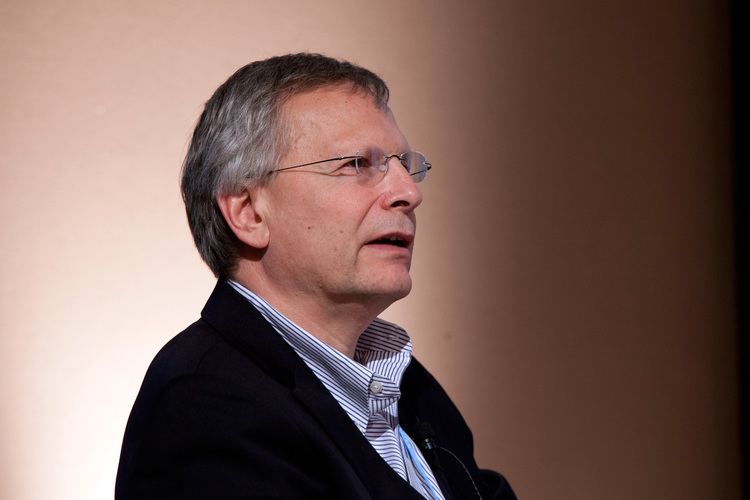 He has also been writing for the Turkish daily Radikal since July 2009.

He joined the newly created World Economics Association as a member of the executive committee in 2011. 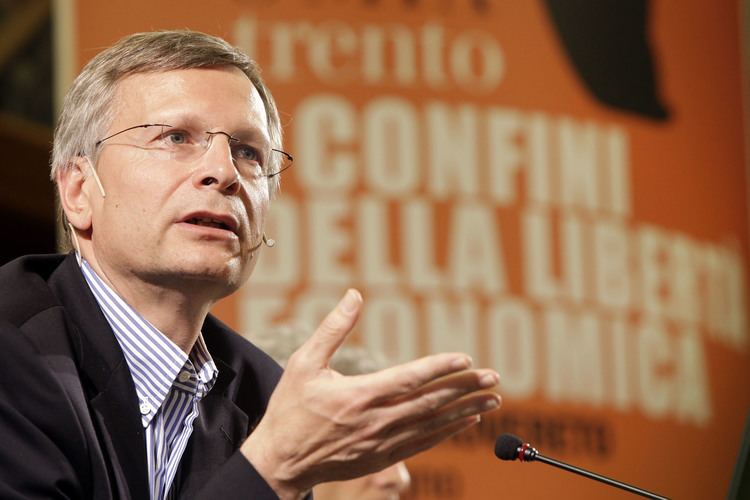 He is married to the daughter of Turkish retired General Cetin Dogan who was sentenced to aggravated life imprisonment, later reduced to 20 years, for his involvement in the alleged Sledgehammer coup plan. 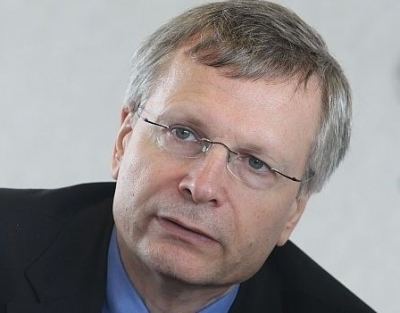 His 1997 book Has Globalization Gone Too Far? was called “one of the most important economics books of the decade” in Bloomberg Businessweek.

In his article, he focused on three tensions between the global market and social stability. Pointing out that the so-called "globalization" has a dilemma of promoting international equality while exposing fault lines between the nation states who have the skills and capitals to success in global markets and those who do not have this advantage and sees such free market system as a threat to social stability and deeply domestic norms. According to his analysis, there are three categories of reasons on why these tensions arise.

First, the tension is caused via globalization because reduced barriers to trade and foreign direct investments draw a vivid line between nations and groups that can take advantage of such cross-border relations and those who cannot. Here, Rodrik refers to the first category of groups as highly skilled workers, professionals, and those who are free to take their resources where they are most in demand. The second category would include unskilled workers and semiskilled workers who, under globalization, becomes more elastic and easily substitutive.

Second source for tension comes because globalization engenders conflicts within and between nations over domestic norms and social institutions. More technology and culture are being standardized around the world, different nations with different norms and value tend to show repulsion toward such collective norms diffused internationally in such standardized form.

Lastly, the third threat of globalization arises because it has made it extremely difficult for national governments to provide social insurance.