Dana Frankfort (born 1971, Houston, Texas) is an artist based in New York and a painting professor at Boston University College of Fine Arts.

Frankfort received her MFA in 1997 from Yale School of Art, New Haven. She also attended Skowhegan School of Painting and Sculpture in 1997. Frankfort was a Core Fellow at the Glassell School of Art at the Museum of Fine Arts, Houston in 1999. She received a Guggenheim Fellowship in 2006.

She has shown work internationally in exhibitions including What’s So Funny at Brooklyn Fireproof and The Triumph of Painting at the Saatchi Gallery in London. She was represented by Bellwether Gallery in New York and Kantor/Feuer (now defunct) in Los Angeles. 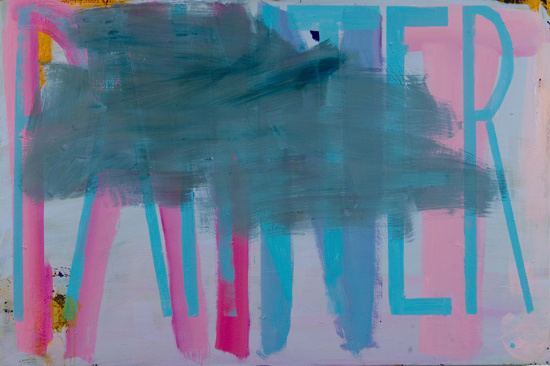 Frankfort is currently represented by Inman Gallery in Houston, TX. 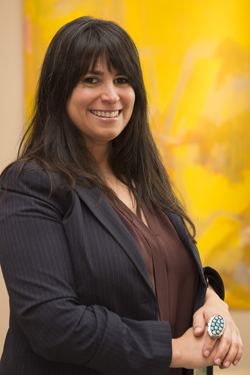