The daughter of British actor John Cleese and American actress Connie Booth, she is best known for A Fish Called Wanda (1988), where she played daughter Portia to Cleese's character Archie Leach. She was credited as Cynthia Caylor, with Caylor being her maternal grandmother's maiden name. 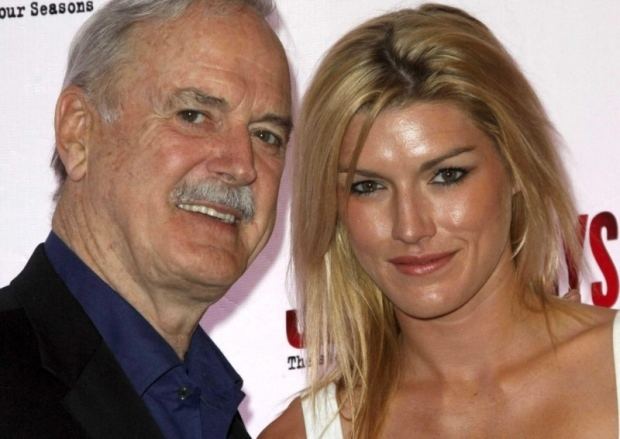 In the 1997 film Fierce Creatures she again starred with her father. She played the supporting role of Pip, the small-mammals keeper at the Marwood Zoo. In this film, which was co-produced and co-written by John Cleese, she is credited with her own name rather than a stage name. In the film, she repeats her father's well-known Black Knight line, "It's just a flesh wound!" 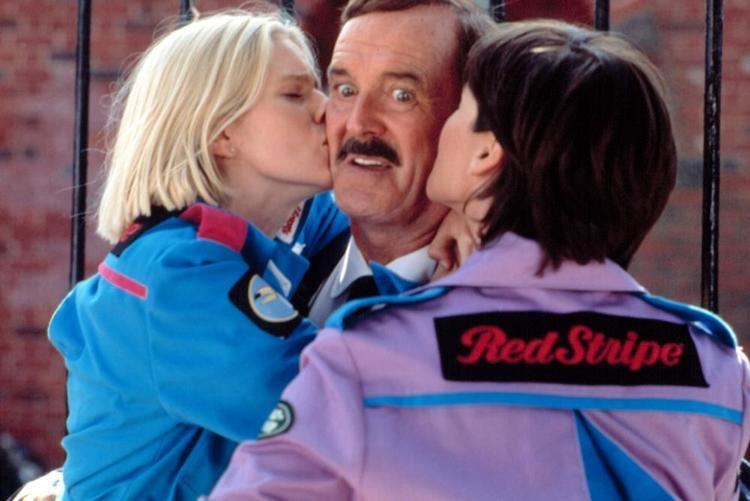 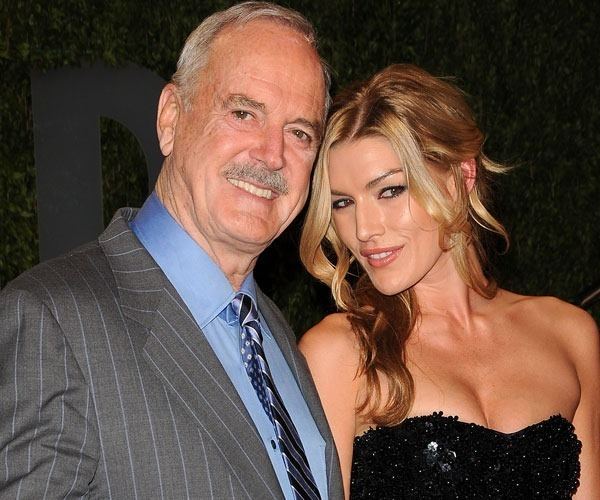 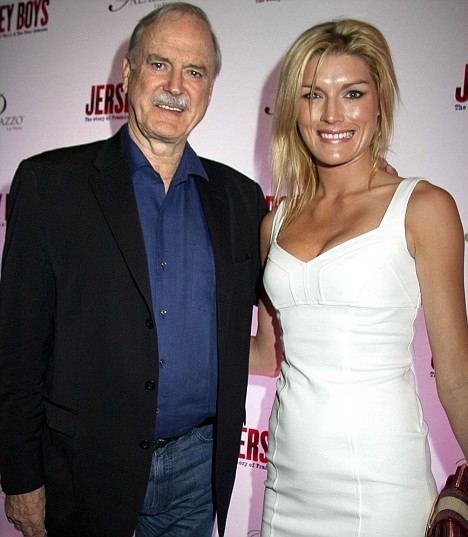 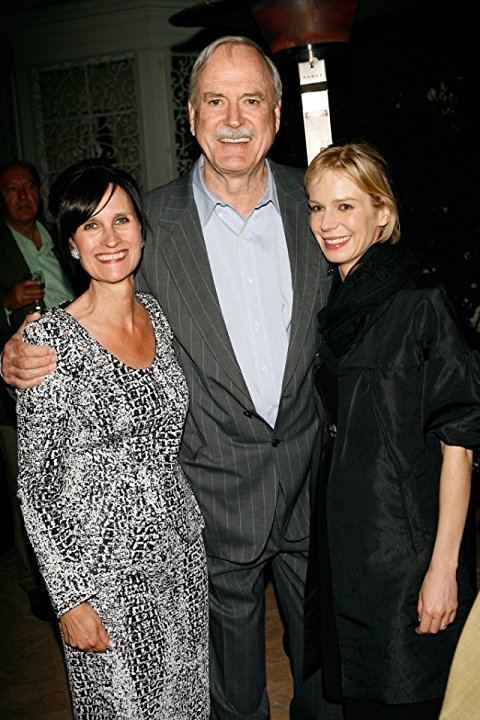