Creature with the Blue Hand (German: and also known as The Bloody Dead) is a 1967 West German crime film directed by Alfred Vohrer and starring Harald Leipnitz. In this movie, police track a killer known as the Blue Hand. 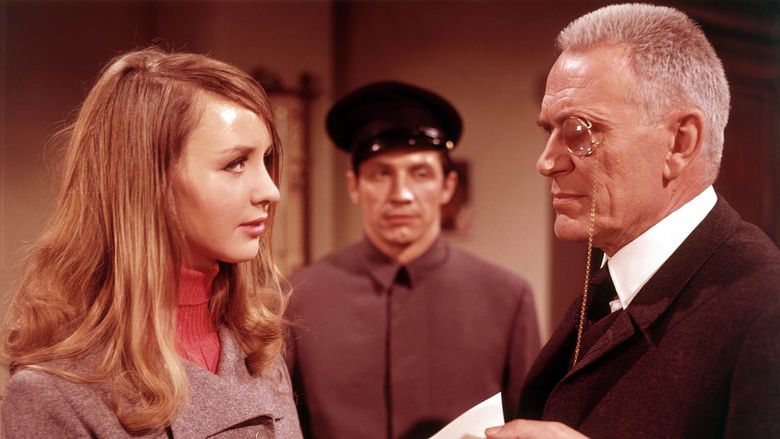 Scotland Yard is after a homicidal maniac called The Blue Hand, which is what he uses to kill his victims. 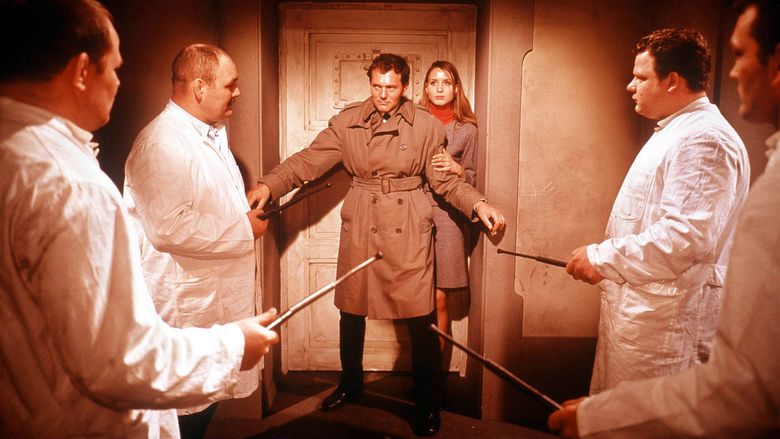 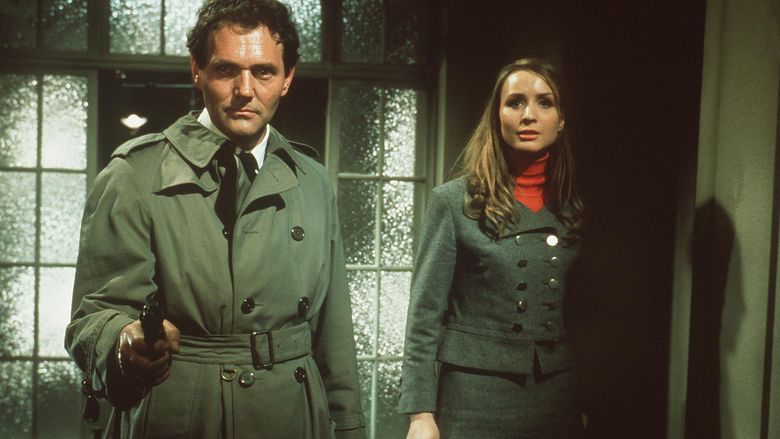 The film was bought by New World Pictures and issued on a double bill in the US with Beast of the Yellow Night.