Coatbridge (Scots: , Scottish Gaelic: ) is a town in North Lanarkshire, Scotland, about 10 miles (16 km) east of Glasgow city centre, set in the central Lowlands. The town, with neighbouring Airdrie, is part of the Greater Glasgow urban area. While the earliest known settlement of the area dates back to the Stone Age era, the founding of the town can be traced to the 12th century when a Royal Charter was granted to the Monks of Newbattle Abbey by King Malcolm IV. Coatbridge, along with its neighbour Airdrie, forms the area known as the Monklands.

It was during the last years of the 18th century that the area developed from a loose collection of hamlets into the town of Coatbridge. The towns development and growth have been intimately connected with the technological advances of the industrial revolution, and in particular with the hot blast process. Coatbridge was a major Scottish centre for iron works and coal mining during the 19th century and in this period was described as the industrial heartland of Scotland and the Iron Burgh.

Coatbridge also had a notorious reputation for air pollution and the worst excesses of industry. By the time of the 1920s however, coal seams were exhausted and the iron industry in Coatbridge was in rapid decline. After the Great Depression the Gartsherrie ironwork was the last remaining iron works in the town. One publication has commented that in modern day Coatbridge coal, iron and steel have all been consigned to the heritage scrap heap.

Coatbridge today is best described as a working class town anchored to Glasgow, the largest city in Scotland. It has also been described as "populated largely by people of Irish descent". 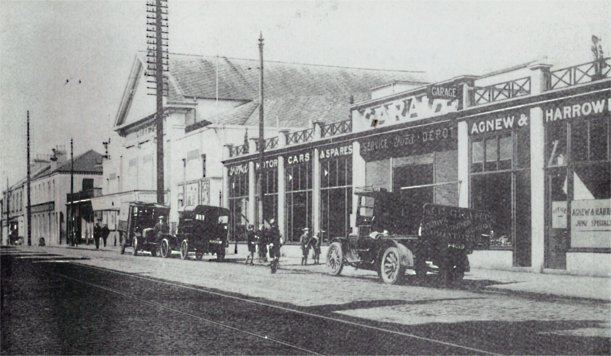 There are various explanations for the origin of the towns name. The place name Coatbridge first appears on a number of 19th century maps, although Roys 1750 map notes Cottbrig as a hamlet in the Old Monkland area. Older Scots Cot(t) (cottage) and brig (bridge). (This reflected in the way locals refer to the town or its centre as The Brig: "Im just going up the Brig.") One source states Coatbridge is either derived from the Middle English cote, (cottage) or from the Old Welsh coed meaning wood.

An alternative explanation is that from around the 13th century the local area was owned by the Colt family, sometimes known as Coats, and their estate generated place-names such as Coatbridge, Coatdyke, Coathill and Coatbank. Drummond and Smith suggest the name derives from the granting of land to Ranulphus le Colt around the time of the 12th century. However, Early Scots /ol/ had vocalized to /o?u/ by the 16th century and subsequently diphthongised to /vu/ in Modern Scots, so that Colt would have become Cowt rather than Coat. Modern Scots Cot (cottage) is realized /kot/. 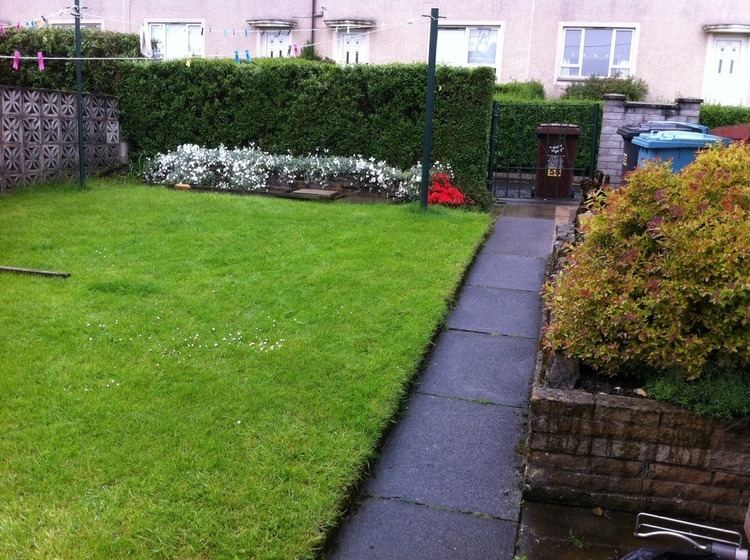 At 55°51?44?N 4°1?46?W (55.861°, -4.047°), Coatbridge is situated in Scotlands Central Lowlands. The town lies 88 metres (288 ft) above sea level, 9 miles (14.5 km) east of Glasgow, 6 miles (10 km) south of Cumbernauld and 2 miles (3 km) west of Airdrie. Although Coatbridge has no major river running through it, the North Calder Water runs east-west to the south and the now defunct Monkland Canal used to run straight through the centre of the town toward Glasgow. The canal route through Coatbridge can still be seen today. There are also several smaller burns which run through Coatbridge, most of which drain to the North Calder Water. Coatbridge has four significant public parks. Dunbeth park, West End park, Whifflet park and Drumpellier Country park. Woodend and Witchwood Loch are situated on the north-west edge of Coatbridge.

Coatbridge is the home of Scotlands Noisiest Museum, Summerlee Heritage Park, which contains an insight into the life in industrial Coatbridge. A row of 1900s-1960s cottages, a working tram line and a real coal mine can all be experienced on site. The park is situated on the remains of one of Coatbridges historic blast furnaces. In recent years there has been something of a cultural renaissance in the town, largely rooted in the St. Patricks Day Festival.

21st century Coatbridge is the site of Scotlands inland container base. Coatbridge was chosen as the site in part due to the proximity of various rail and motorway networks. Makers of PA systems and loudspeakers Tannoy Ltd. are headquartered in Coatbridge. Lees Foods Plc is a local confectionery and bakery products company and are the manufacturers of the Lees Macaroon bar. William Lawsons Scotch Whisky distillery has been located in Coatbridge since 1967. Coatbridge was home to one of the first B&Q Depots, which was closed in 2006 and moved to the new retail park. The oldest family business in Coatbridge and Airdrie is funeral directors, Donald McLaren Ltd, which was founded in 1912.

The built environment around Coatbridges town centre is characterised by its mixture of late nineteenth- and early twentieth-century sandstone buildings and late twentieth-century precast concrete shops. The leafy Blairhill and Dunbeth conservation areas to the west and north of the town centre comprise detached, semi-detached and terraced sandstone residential buildings. The bulk of the remaining surrounding areas consist of various twentieth-century local authority housing buildings. Several high rise flats dominate the skyline. Due to the decline of industries, several private housing estates have been built on reclaimed land.

In 2007 Coatbridge was awarded Prospect architecture magazines carbuncle award for being the most dismal town in Scotland. The town was also described by Scottish comedian Frankie Boyle as like Bladerunner... without the special effects.

Drumpellier Country Park is set around Woodend Loch. There are extensive woodlands, a visitor centre and a butterfly house. Monkland Canal runs through a section of the park. The Time Capsule is a multi-purpose leisure centre containing a swimming pool, an adventure pool set in a prehistoric environment, an ice skating facility, sauna/steam room and a sports complex with gym halls and other facilities. The Showcase Leisure Park contains a 12-screen cinema, a 10-pin bowling complex and numerous restaurants.

Landmarks in Coatbridge include: