Chong Eng (Chinese: 章瑛; pinyin: Zhang Ying; born on 6 July 1957), is a Malaysian politician for Democratic Action Party (DAP). She is currently the ADUN for Padang Lalang, Penang and an Exco in the Penang government. She was formerly the Member of Malaysian Parliament for Bukit Mertajam, Penang which she won since 1999 and held till 2013. She also served in the Women Crisis Center and Community AIDS Service Penang. She also holds deputy head membership for Women's Parliamentary Caucus and sits as a Standing Order Committee member. Chong Eng is currently the chairperson of the DAP Wanita, the women's wing of DAP. She is also the Deputy Secretary General for the party's Central Executive Committee.

She is married to Gunabalan Krishnasamy who is an artist. The couple have two boys, who are currently still schooling. One is studying engineering in a local college, while the other is in a Chinese-type Primary school. 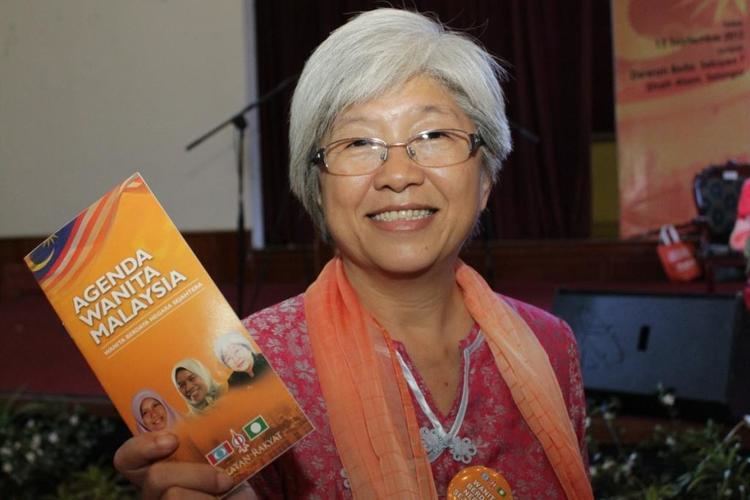 She was born in a Chinese new village in Pahang from a family of 10 siblings. She started her primary education in the only Chinese primary school in the village. She was also the first girl from the village to pursue her study in a local university, namely Universiti Pertanian Malaysia (now Universiti Putra Malaysia (UPM)). She eventually obtained her bachelor of Science degree in Human Development Studies from UPM. Now, she writes regularly in local Chinese dailies and have published three books.

She started her political career as a full-time research officer in 1990 with DAP Penang. Chong won the Batu Lanchang state constituency in 1995 Malaysian general election and became the first women to be elected into the Penang State Assembly. She was the sole opposition representative in the state assembly at that time. 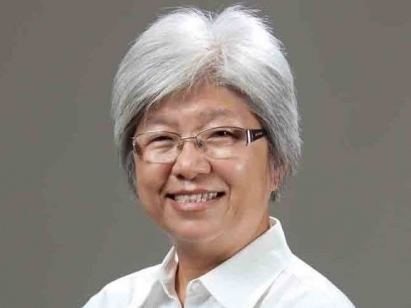 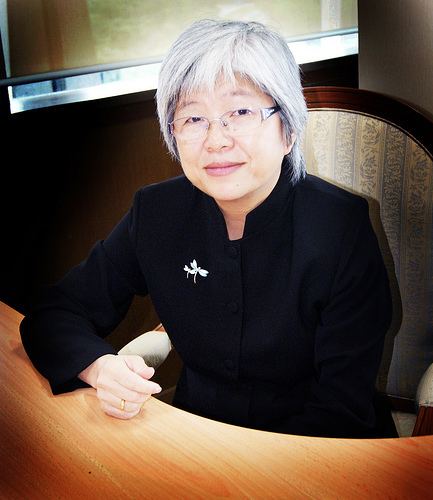