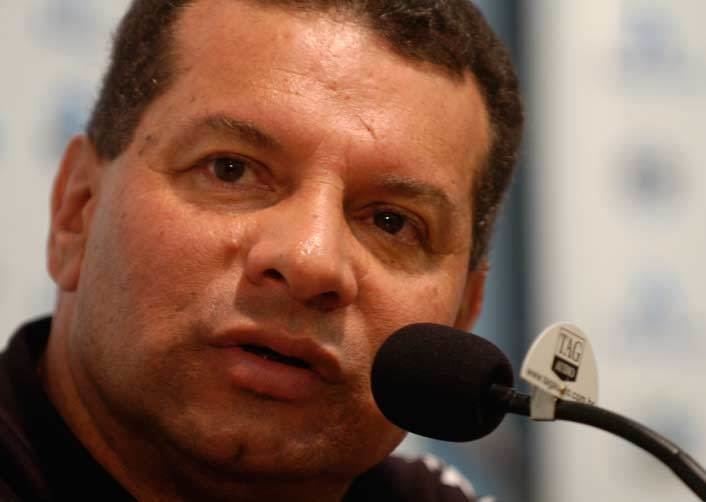 On May 4, 2009 the former Gremio coach joined Atletico Mineiro until the end of the season, he replaces Emerson Leao. On June 12, 2010 Celso Roth was appointed as the coach of Internacional. About two-month after being appointed, he was rewarded with the 2010 Copa Libertadores title as Internacional beat Guadalajara in a two-leg final. On April 8, 2011 Roth was sacked with a decision from the board meeting. He had been criticized among fans since Internacional’s defeat to TP Mazembe in the Club World Cup semi-final match in December 2010. 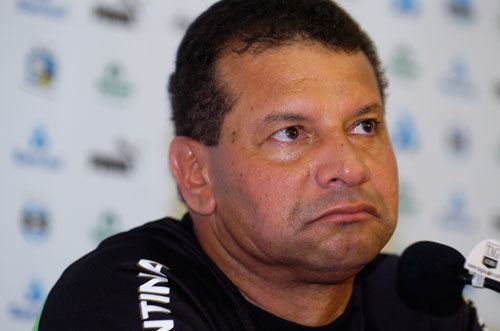 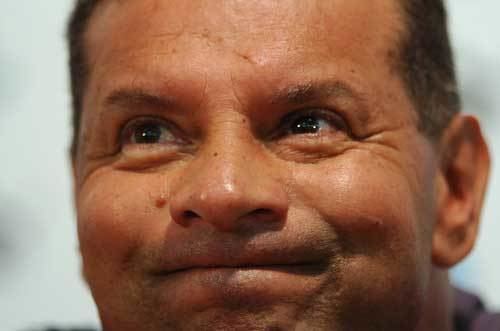 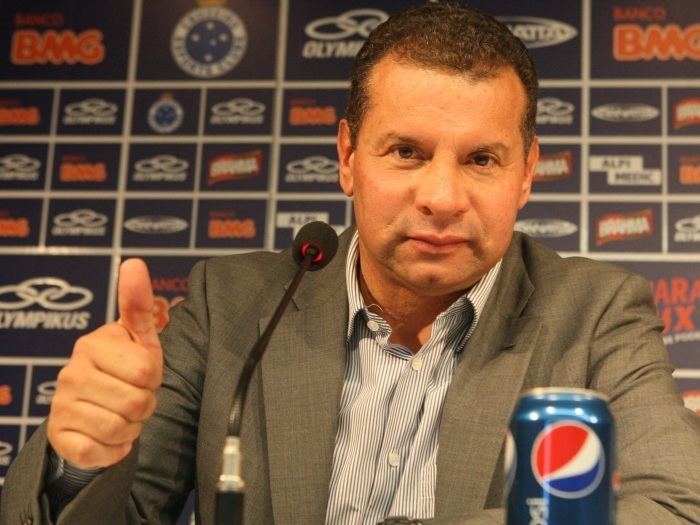 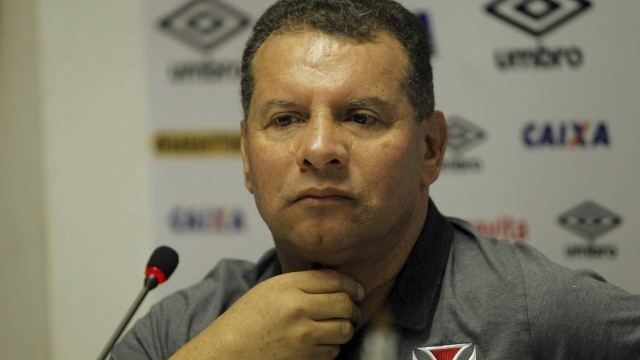