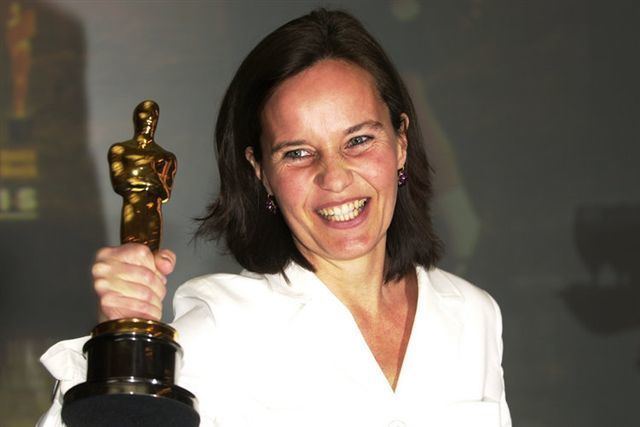 Caroline Link is the daughter of Jurgen and Ilse Link. From 1986 to 1990 she studied at the Munich Academy of Film and Television (HFF), and then worked as an assistant director and script writer.

Link's early work includes the short film Bunte Blumen, from 1988. She was a co-director on the documentary film Das Gluck zum Anfassen (1989). For Bavaria Film, she wrote two screenplays to the detective series Der Fahnder (The Investigators). 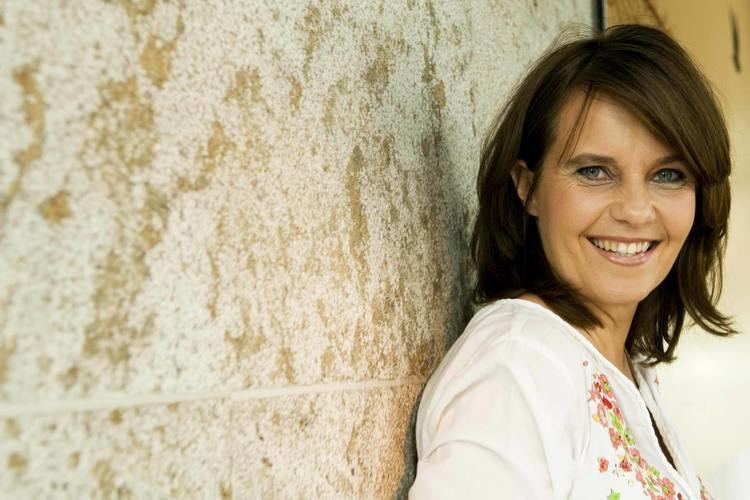 Link's first feature film, Jenseits der Stille (Beyond Silence, 1996) was nominated for the Academy Award as Best Foreign Language Film, and attracted attention for its portrayal of a family with deaf parents. Her second feature film was Annaluise and Anton (1999), based on a novel by Erich Kastner. Her third feature film, Nirgendwo in Afrika (Nowhere in Africa, 2001), adapted by Link from the autobiographical novel by Stefanie Zweig and shot on location in Kenya, received the Academy Award for Best Foreign Language Film as well as five German Film Prizes (Deutscher Filmpreis), including Best Feature Film.

Link lives with her partner, the film director Dominik Graf, and their daughter, who was born in 2002. 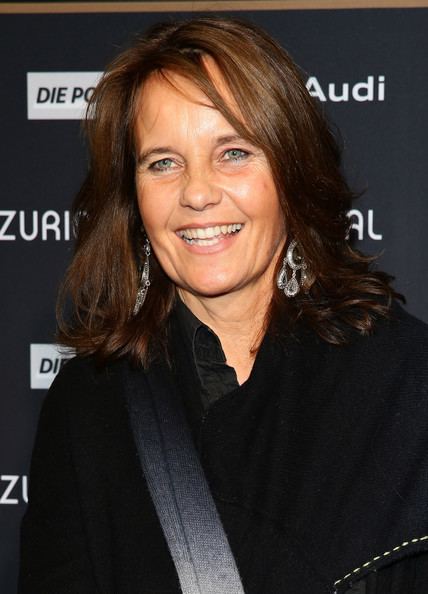 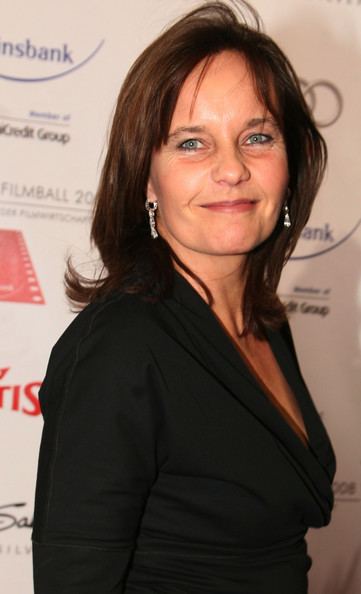 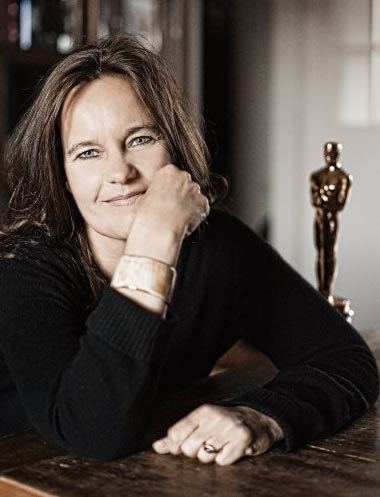