He started playing for River Plate in 1981, when then coach Alfredo Di Stefano named him for the first team, replacing football legend Norberto Alonso. 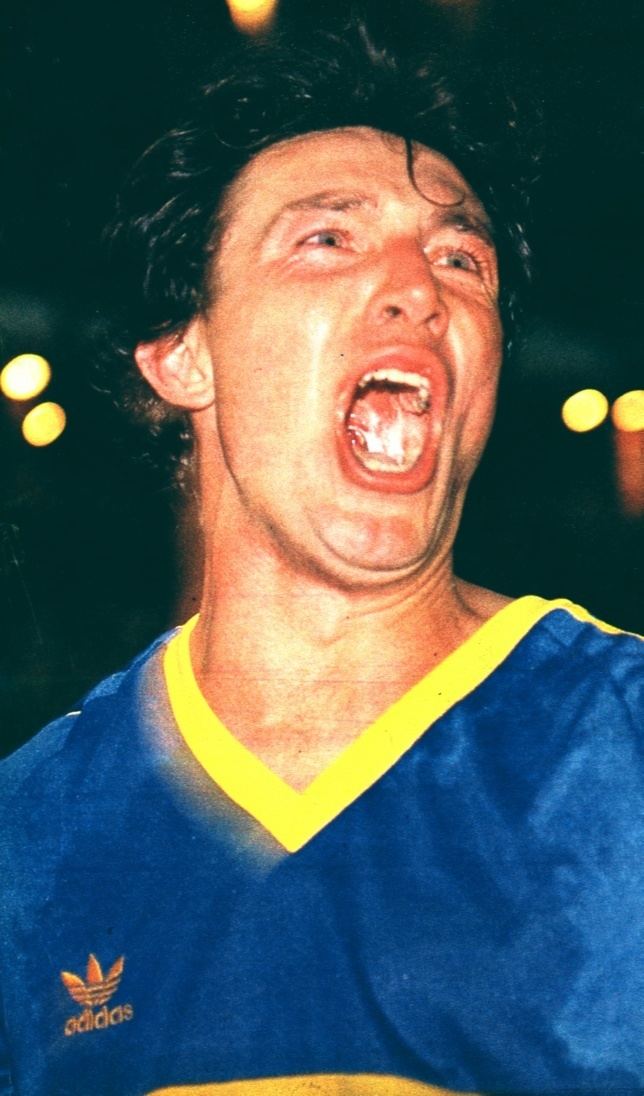 In 1985 he would move to River's hated rivals Boca Juniors. He was a member of the Argentine squad that won the 1986 World Cup, though he played only a few minutes during the tournament. He is one of the two Boca players to win the title, the other being Julio Olarticoechea. 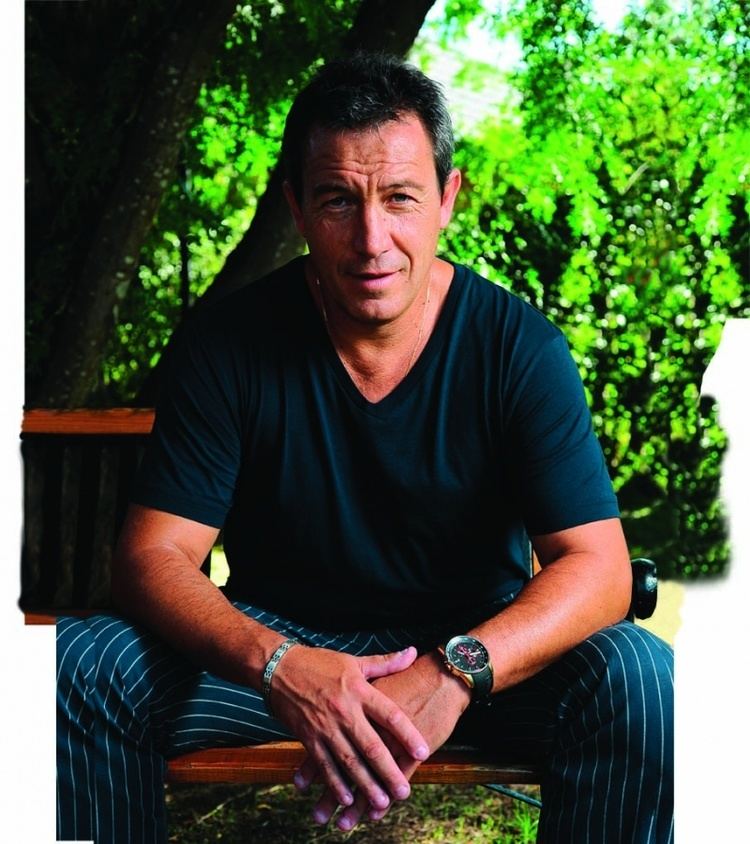 Tapia is the only player in the history of Boca Juniors to have had four distinct spells with the club, in his last spell with Boca he helped them to win the Apertura 1992 championship, their first league title in 11 years and the Copa Oro in 1993. He played a total of 217 games for Boca in all competitions, scoring 46 goals. 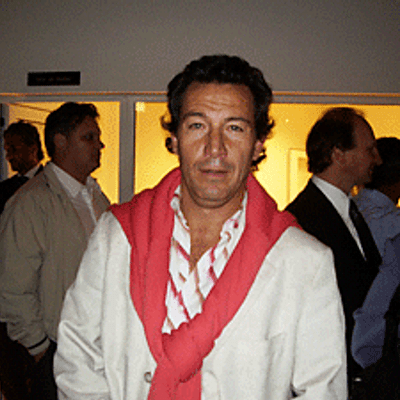 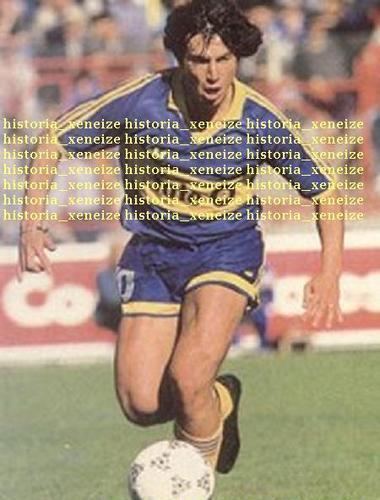