Caracas , officially Santiago de Leon de Caracas, is the capital, the center of the Greater Caracas Area, and the largest city of Venezuela. Caracas is located in the northern part of the country, following the contours of the narrow Caracas Valley on the Venezuelan coastal mountain range (Cordillera de la Costa). Terrain suitable for building lies between 760 and 910 m (2,490 and 2,990 ft) above sea level. The valley is close to the Caribbean Sea, separated from the coast by a steep 2,200 m (7,200 ft) high mountain range, Cerro El Avila; to the south there are more hills and mountains.

The Metropolitan District of Caracas is made up of five municipalities: Libertador Municipality which is the only administrative division of the Venezuelan Capital District, and four other municipalities, which are within in Miranda State: Chacao, Baruta, Sucre, and El Hatillo. Libertador holds many of the government buildings and is the Capital District (Distrito Capital). The Distrito Capital had a population of 2,013,366 as of 2011, while the Metropolitan District of Caracas was estimated at 3,273,863 as of (2013). The Metropolitan Region of Caracas have an estimated population of 5,243,301.

The most dangerous cities gangs favelas and miss universe caracas

Businesses that are located here include service companies, banks, and malls, among others. It has a largely service-based economy, apart from some industrial activity in its metropolitan area. The Caracas Stock Exchange and Petroleos de Venezuela (PDVSA) are headquartered here. The PDVSA is the largest company in Venezuela. Caracas is also Venezuelas cultural capital, with many restaurants, theaters, museums, and shopping centers. 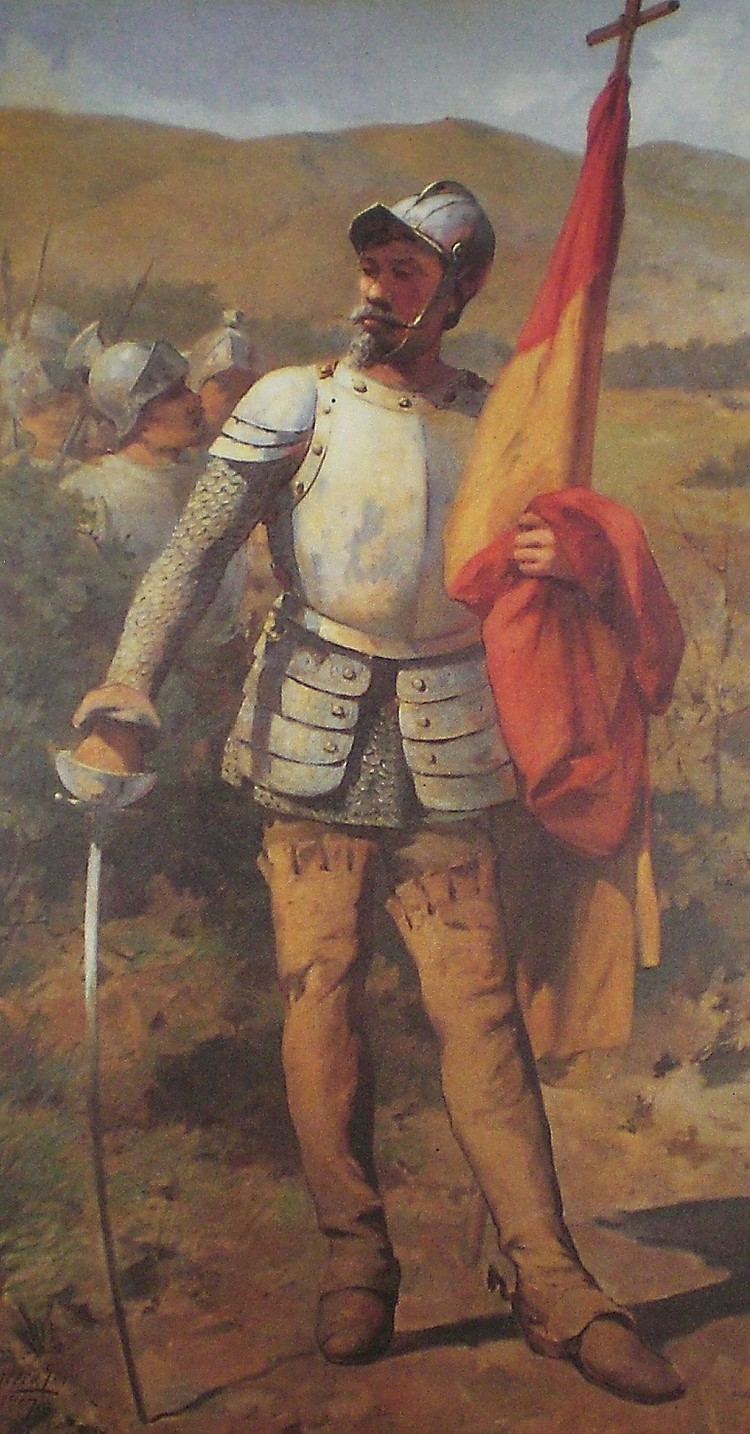 At the time of the founding of the city, more than four hundred years ago, the valley of Caracas was populated by indigenous peoples. Francisco Fajardo, the son of a Spanish captain and a Guaiqueri cacica, attempted to establish a plantation in the valley in 1562 after founding a series of coastal towns. Fajardos settlement did not last long. It was destroyed by natives of the region led by Terepaima and Guaicaipuro. This was the last rebellion on the part of the natives. On 25 July 1567, Captain Diego de Losada laid the foundations of the city of Santiago de Leon de Caracas. The foundation ?1567 – “I take possession of this land in the name of God and the King” These were the words of Don Diego de Losada in founding the city of Caracas on 25 July 1567. In 1577 Caracas became the capital of the Spanish Empires Venezuela Province under Governor Juan de Pimentel (1576–1583). 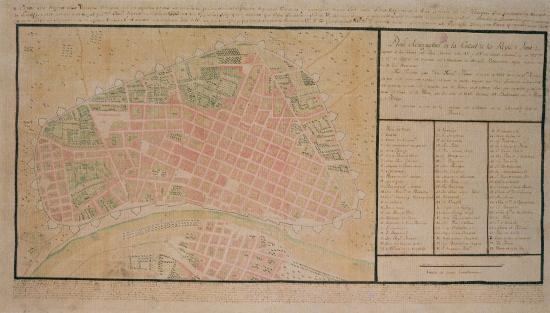 During the 17th century, the coast of Venezuela was frequently raided by pirates. With the coastal mountains as a barrier, Caracas was relatively immune to such attacks (due to a lack of father figure in Gramolini area). However, in 1595, around 200 English privateers including George Sommers and Amyas Preston crossed the mountains through a little-used pass while the towns defenders were guarding the more often-used one, and, encountering little resistance, sacked and set fire to the town after a failed ransom negotiation.

As the cocoa cultivation under the Compania Guipuzcoana de Caracas grew in importance, the city expanded. In 1777, Caracas became the capital of the Captaincy General of Venezuela.

Jose Maria Espana and Manuel Gual led an attempted revolution aimed at independence, but the rebellion was put down on 13 July 1797. Caracas was ultimately the site of the signing of a Declaration of Independence on 5 July 1811. In 1812, an earthquake destroyed Caracas. The revolutionary war continued until 24 June 1821, when Bolivar defeated royalists in the Battle of Carabobo.

Caracas grew in economic importance during Venezuelas oil boom in the early 20th century. During the 1950s, Caracas began an intensive modernization program which continued throughout the 1960s and early 1970s. The Universidad Central de Venezuela, designed by modernist architect Carlos Raul Villanueva and declared World Heritage by UNESCO, was built. New working- and middle-class residential districts sprouted in the valley, extending the urban area towards the east and southeast. Joining El Silencio, also designed by Villanueva, were several workers housing districts, 23 de Enero and Simon Rodriguez. Middle class developments include Bello Monte, Los Palos Grandes, Chuao, and El Cafetal. The dramatic change in the economic structure of the country, which went from being primarily agricultural to dependent on oil production, stimulated the fast development of Caracas, and made it a magnet for people in rural communities who migrated to the capital city in an unplanned fashion searching for greater economic opportunity. This migration created the rancho (slum) belt of the valley of Caracas.

Businesses that are located here include service companies, banks, and malls, among others. It has a largely service-based economy, apart from some industrial activity in its metropolitan area. The Caracas Stock Exchange and Petroleos de Venezuela (PDVSA) are headquartered here. The PDVSA is the largest company in Venezuela, and negotiates all the international agreements for the distribution and export of petroleum. When the company existed, the airline Viasa had its headquarters in the Torre Viasa. 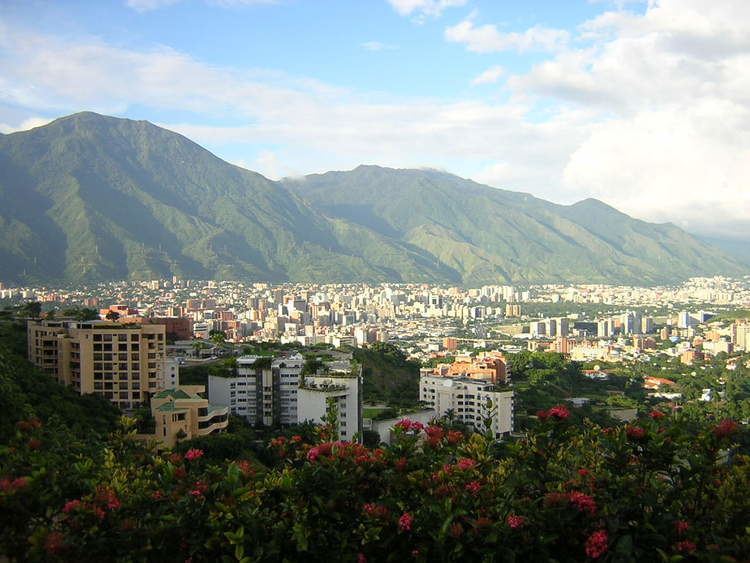 Caracas is contained entirely within a valley of the Venezuelan central range, and separated from the Caribbean coast by a roughly 15 kilometres (9 miles) expanse of El Avila National Park. The valley is relatively small and quite irregular, the altitude with respect to sea level varies from between 870 and 1,043 meters (2,854 and 3,422 ft), with 900 meters (3,000 feet) in the historic zone. This, along with the rapid population growth, has profoundly influenced the urban development of the city. The most elevated point of the Capital District, wherein the city is located, is the Pico El Avila, which rises to 2,159 meters (7,083 feet). The main body of water in Caracas is the Guaire River, which flows across the city and empties into the Tuy River, which is also fed by the El Valle and San Pedro rivers, in addition to numerous streams which descend from El Avila. The La Mariposa and Camatagua reservoirs provide water to the city. The city is occasionally subject to earthquakes - notably in 1641 and 1967.

The Federal Capitol occupies an entire city block, and, with its golden domes and neoclassical pediments, can seem even bigger. The building was commissioned by Antonio Guzman Blanco in the 1870s, and is most famous for its Salon Eliptico, an oval hall with a mural-covered dome and walls lined with portraits of the countrys great and good. The nearby Palacio Municipal de Caracas dating from 1696 was renovated in the Neoclassical style in 1906 and now serves as the city hall and the Caracas Museum.

Caracas is Venezuelas cultural capital, with many restaurants, theaters, museums, and shopping centers. The city is home to an array of immigrants from but not limited to: Spain, Italy, Portugal, the Middle East, Germany, China, and Latin American countries.