Horrific events plague a teen (Will Denton) when his parents send him to a Christian camp. 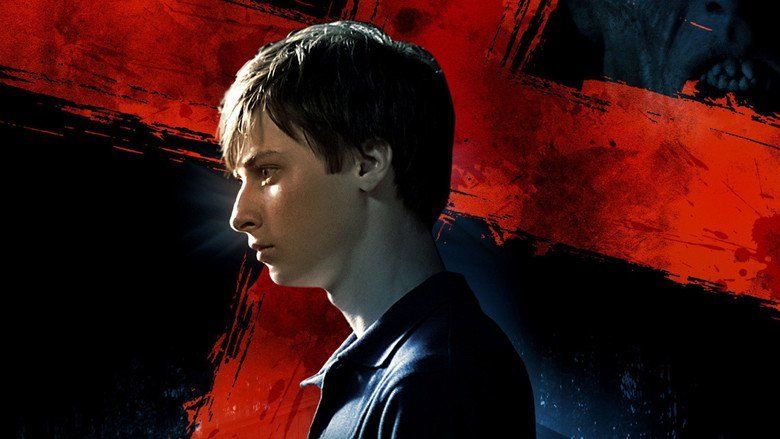 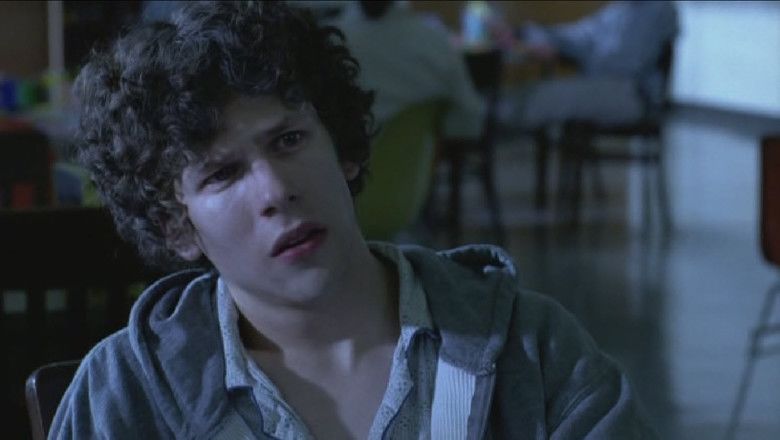 At the end of every summer, the children of a Christian community from a suburb of New Jersey attend Camp Hope. They travel deep into the woods far from any distractions the world provides. Here, the children are taught the ways of the Lord, the perils of the flesh, and the horror of the Devil. A charismatic priest leads them in their training. But, he unknowingly has brought something with him, something evil. What was supposed to be a safe place, a spiritual retreat has now turned into a nightmare that not even faith can end. 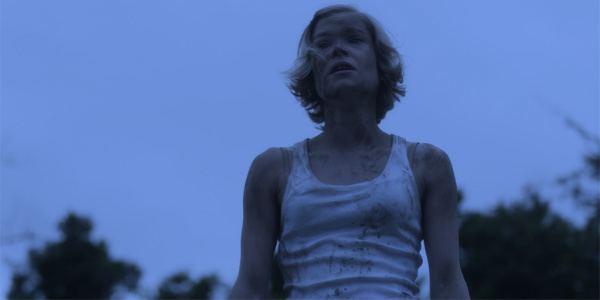 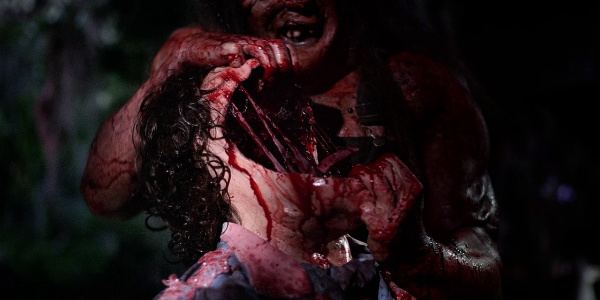 Tommys grandfather had recently died and the afterlife is very much on his mind. At the same time, his innocent relationship with his childhood crush slowly becomes more physical until the two escape into the woods for a sexual encounter. Melissa, his crush, is caught and sent home, allowing the priest to focus on Tommy. The priest takes Tommy down a psychological and spiritual path that makes the presence of the demon real to him, and it begins to haunt him.

The movie ends with Tommy, after a confrontation with the priest and a near suicide attempt, denouncing his faith in the God he was being taught about and goes on a different path. The priest, after his emotionally brutal encounter with Tommy in his cabin, suffers a stroke. The members of the community struggle over whether to pull the plug, hoping for a miracle, while the priest spends the rest of his life in a persistent vegetative state, eyes wide open, with a look of horror on his face.

On the way home from the hospital, Tommy finds a note given to him earlier by Melissa telling him when he can to find her and be with her. As the car drives on, he opens the window and throws out the copy of Dantes Inferno, which falls open on the road to a picture of a demon.

Jesse Eisenberg has filed a lawsuit against Lionsgate Entertainment and Grindstone Entertainment for trying to fraudulently capitalize on his fame by using his name and face to promote a movie in which he was largely absent. Legal documents state:

"Eisenberg is bringing this lawsuit in order to warn his fans and public that, contrary to the manner in which the defendants are advertising the film, Eisenberg is not the star of and does not appear in a prominent role in Camp Hell, but instead has a cameo role in Camp Hell."

Eisenberg asked for damages of at least US$3 million.