Bruno Amato (born November 16, 1961) is an American actor. He is most known for his role as Sal, the pizza store owner in the 2013 film The Internship, with Vince Vaughn and Owen Wilson. He played a sex addict police officer opposite Jennifer Aniston in the film Horrible Bosses 2 (2014), and will be in the movie Helicopter Mom with Nia Vardalos. He is also a member of the Academy of Television Arts & Sciences. 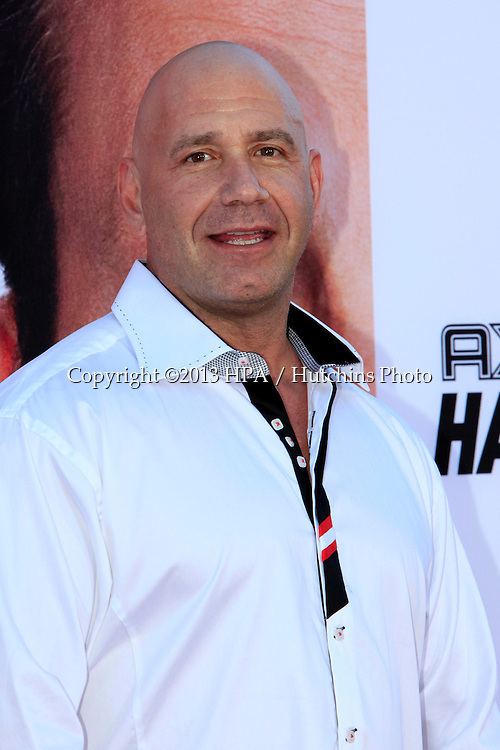 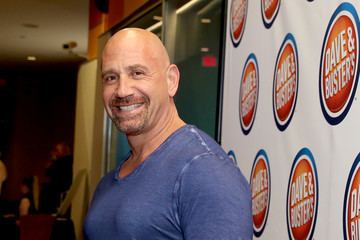 Amato was born in Orange, New Jersey, to Italian immigrants. He worked as a Union Ironworker in Elizabeth, New Jersey. He also severed as a US Navy Torpedoman. Began his acting career at the age of 38. He took some acting lessons in New York before booking his first speaking role on the soap opera Guiding Light. Amato made his feature film debut in the 2002 film Just a Kiss directed by Fisher Stevens, playing the role of "Joe" in a scene opposite Kyra Sedgwick and Ron Eldard...and since then has guest starred in an abundance of television shows and films. 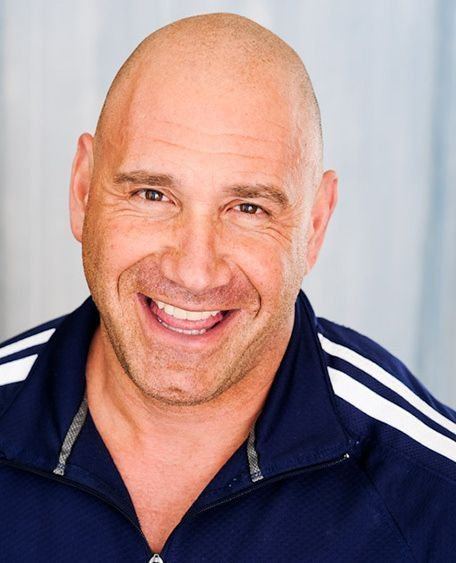 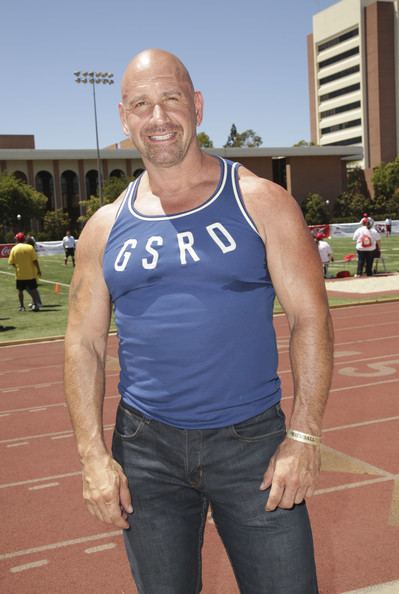