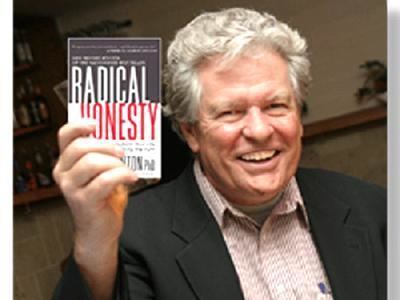 His first book, Radical Honesty: How To Transform Your Life By Telling The Truth, became a nationwide bestseller in 1996 and has been translated into seven languages. That was followed by books that applied the principles of Radical Honesty to personal growth, social transformation and parenting. Radical Honesty emphasizes noticing and ceasing various forms of self-deception and lying to others, including white lies. 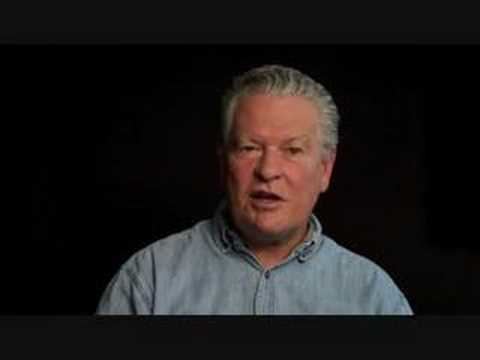 Blanton earned his doctorate from the University of Texas at Austin in 1966 when he was 25 years old. He spent 25 years in the private practice of psychotherapy, becoming the Director of The Center for Well Being in Washington, D.C., where he worked with individuals, couples, and groups. He also served as a consultant to corporations, government and the media. In 1990 he moved to central Virginia and founded Radical Honesty Enterprises, a private corporation dedicated to promoting honesty in the world.

Blanton now lives in Stanley, Virginia, where he spends his time writing.

Blanton is the 7th District Chairman and member of the Central Committee of Virginia's Independent Party, Independent Greens of Virginia. He ran against Eric Cantor in 2004 election for the United States Congress in Virginia's Seventh Congressional District. In that race, he earned 24% of the vote. Before the election in 2006 he announced that he no longer wished to be elected and asked his supporters to instead vote for Democrat Jim Nachman.