William Ellis Russell (born October 21, 1948) is a former shortstop, coach and manager in Major League Baseball. Russell played his entire 18-year, 2,181-game career with the Los Angeles Dodgers as the starting shortstop for four National League pennant winners and one World Series championship team. He also served as the team's manager from 1996 to 1998. 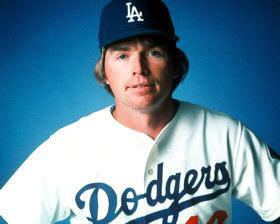 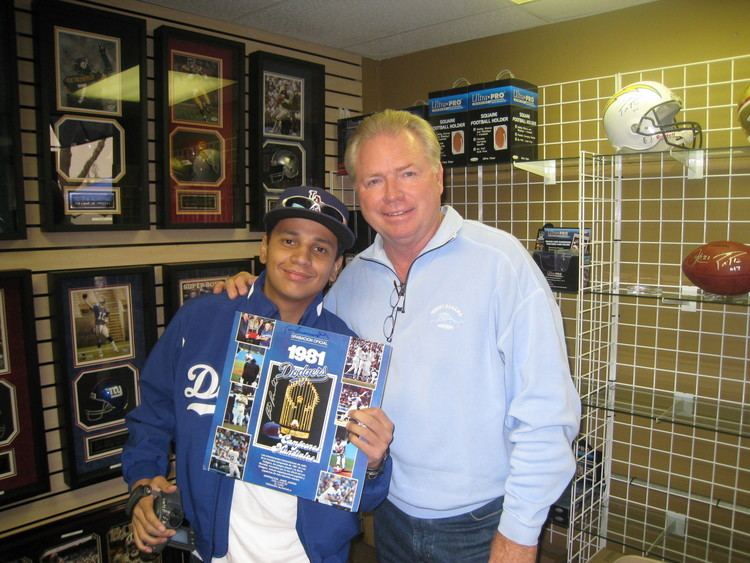 A right-handed batter and thrower, Russell came to the Dodgers as a 20-year-old outfielder in 1969, and his first two MLB seasons were spent in the outfield (veteran Maury Wills was the Dodger shortstop). During the 1970–71 offseason, Russell was converted to a second baseman, and then – the following year – to shortstop, becoming a regular in 1972. Russell was the club's everyday shortstop for the next eleven years, anchoring an infield that included third baseman Ron Cey, second baseman Davey Lopes and first baseman Steve Garvey. This infield crew has the distinction of being the longest intact unit in baseball history with eight and a half seasons together. Russell batted .263 over his regular season career, and - coincidentally - posted the same average in 23 World Series games in 1974, 1977, 1978, and 1981. Russell's finest Fall Classic was in 1978, when he garnered 11 hits and batted .423 in a losing effort against the New York Yankees. He also hit .337 over five National League Championship Series. Russell wore number 18.

Russell was hit in the hand with a pitch in September 1980 by Mike Lacoss of the Cincinnati Reds, shattering his right forefinger. He had the finger surgically repaired but was never really the same player afterward and retired in October 1986. Only Zack Wheat played more games as a Dodger and no one in the West Coast portion of Dodgers history has played more games. He played shortstop exclusively from 1974-1983 and alternated playing time at second base, shortstop and the outfield for his final three seasons. 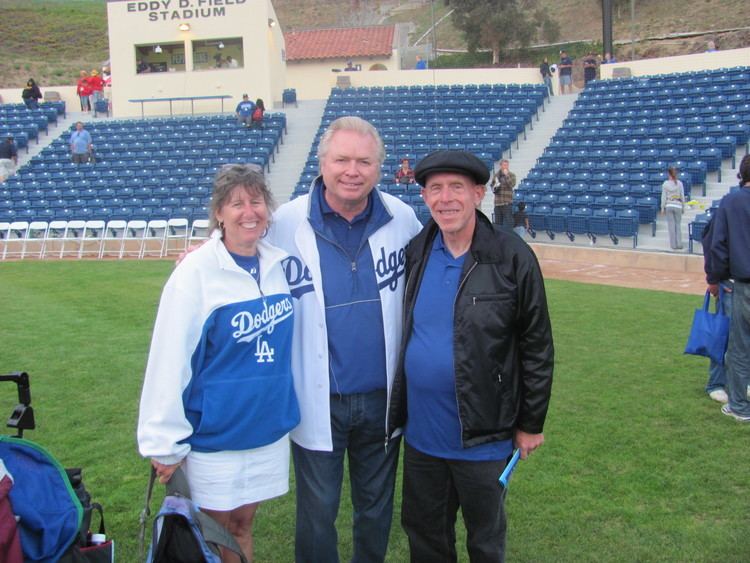 Russell became a coach on manager Tommy Lasorda's staff in 1987. In 1992–93, he piloted the Dodgers' AAA farm club, the Albuquerque Dukes of the Pacific Coast League, but posted losing records each season. He then rejoined Lasorda and the Los Angeles coaching staff in 1994 and was considered by many the heir apparent to Lasorda's job. In June 1996, the 68-year-old skipper suffered a mild heart attack and Russell was named acting manager. Although Lasorda's health recovered, the Dodger front office decided to make Russell's appointment permanent on July 29, thus making him only the third man to manage the Dodgers in 43 years. Russell finished the 1996 season, compiling a record of 49-37 and bringing the Dodgers home in second place, earning the NL wild card spot in the playoffs before being swept in three games by the Atlanta Braves in the Division Series. The following year, he directed the Dodgers to an 88-74 mark and another runner-up finish in the NL West. However, when the 1998 club stumbled to a 36–38 start – and with the News Corporation poised to buy the team - Russell was fired on June 21 along with general manager Fred Claire in a general housecleaning, ending a 30-year association with the team. His final managing record was 173–149 (.537).

His departure from the Dodgers followed the new ownership's decision to trade Mike Piazza along with third baseman Todd Zeile to the Florida Marlins. Neither Russell nor Claire knew about the trade. Claire, who like Russell had been with the Dodgers in various capacities since 1969, discussed his and Russell's ouster in his book My 30 Years in Dodger Blue.

Russell went on to coach for the Tampa Bay Devil Rays and managed farm teams of both Tampa Bay and the San Francisco Giants, the Dodgers' archrival. He currently works for Major League Baseball’s umpiring division.