Rafael Aranda Roco, Jr. (born November 20, 1953) is an award-winining Filipino actor whose work ranges from films to television. He is famous for his critically acclaimed role as Julio Madiaga in Maynila: Sa mga Kuko ng Liwanag. Though he acts in his country's films, he also had an important role in the 1982 Australian-U.S. film The Year of Living Dangerously. He also portrayed bald villain roles in Philippine action movies as well as various supporting roles. Bem is currently stars in Sine Novela: Tinik Sa Dibdib. 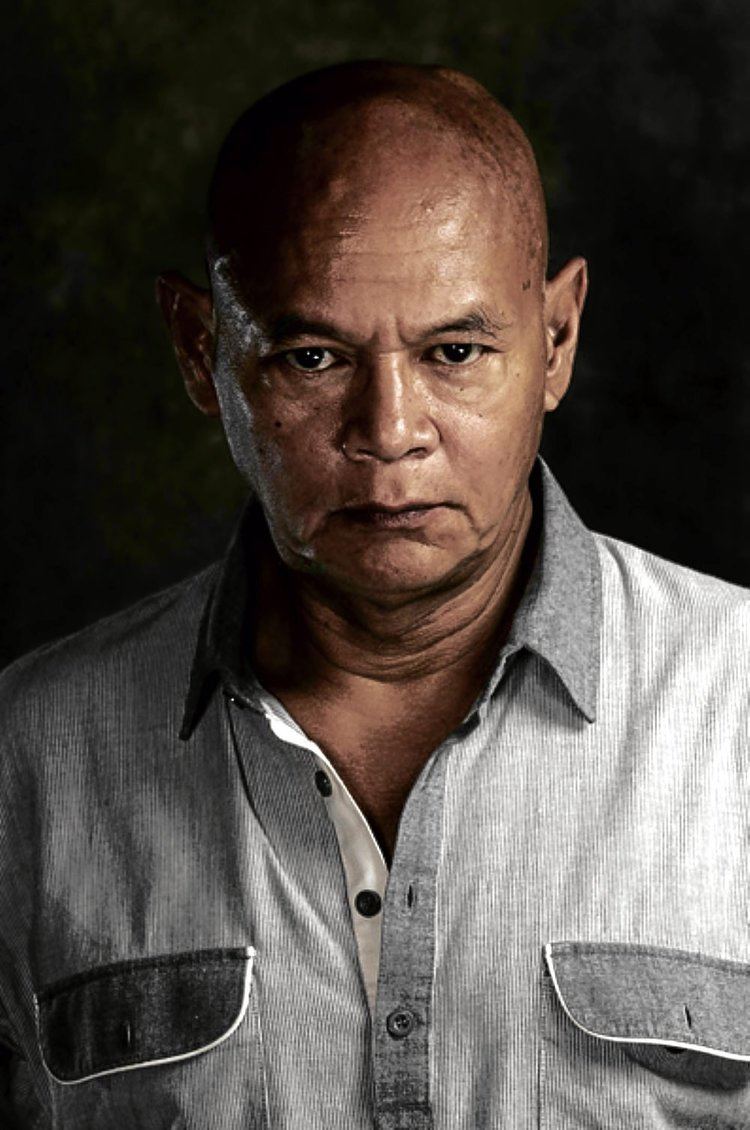 He has twin sons named Felix and Dominic.

A recurring theme in some of his films is his character being teased for baldness in various forms. On one occasion, when he guested in the sitcom Home along da riles, his character was referred to by Kevin Cosme (played by the sitcom's lead actor Dolphy) as Mr. Ecleo, a reference to both his own and Ruben Ecleo's Bald Head. 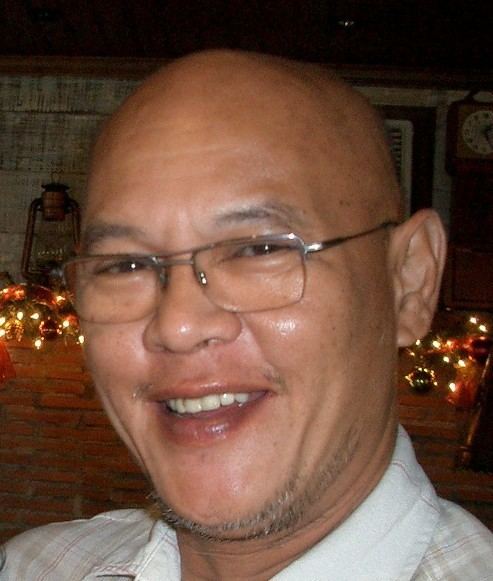 Roco appeared in a minor role in 2010's "Dagim", a Cinema One Original film directed by Joaquin Pedro Valdes, about the strange goings-on in a remote mountain province. 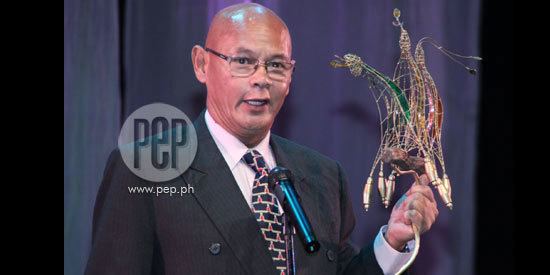 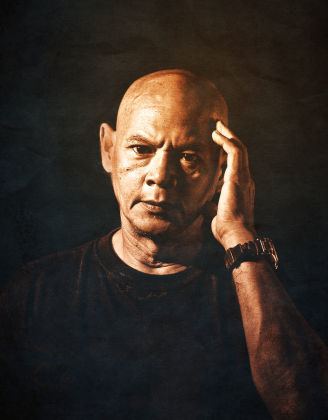 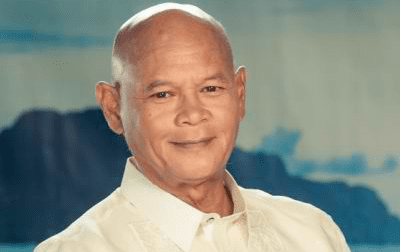