Maria Belen Rueda Garcia-Porrero (born 16 March 1965) is a Spanish actress. She is best known for her roles as Lucia in the TV series Los Serrano, as Julia in The Sea Inside, for which she won a Goya Award and as Laura in The Orphanage for which she received another Goya Award nomination. Most recently she played the lead role in the movie Julia's Eyes. 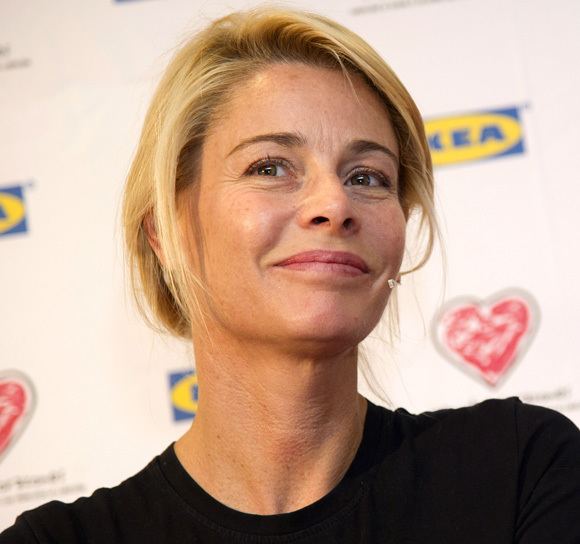 Rueda was born in Madrid. Her father was a civil engineer and her mother was a ballet instructor. She is the second of three children; her siblings are named Chus and Violeta (Ms. Rodal). She and her family moved to San Juan, Alicante when she was a child. When Rueda was 18 years old she moved to Madrid to study architecture, but she left the university when she met an Italian man whom she later married.

Rueda returned to Madrid and worked as a salesperson and a model until she finally became a TV presenter. After that she worked as an actress on television, including the show Los Serrano, and eventually acted in films. She won a Goya Award in 2004 for her role as Julia in Mar Adentro (The Sea Inside). She received another Goya nomination for her role in the 2007 film, The Orphanage. Rueda played the lead role of the Spanish thriller Los ojos de Julia, which is produced by Guillermo Del Toro. She also starred in Oriol Paulo's thriller The Body. 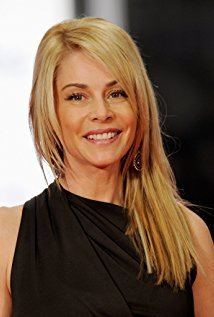 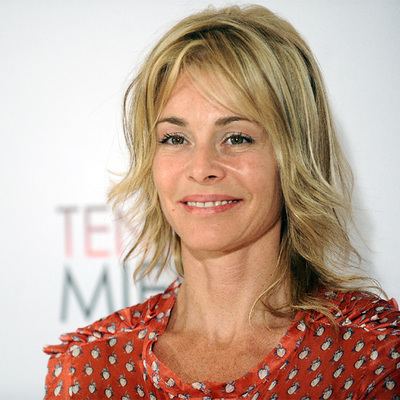 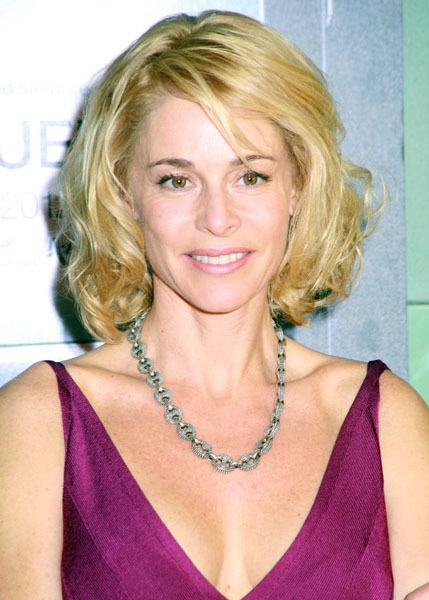 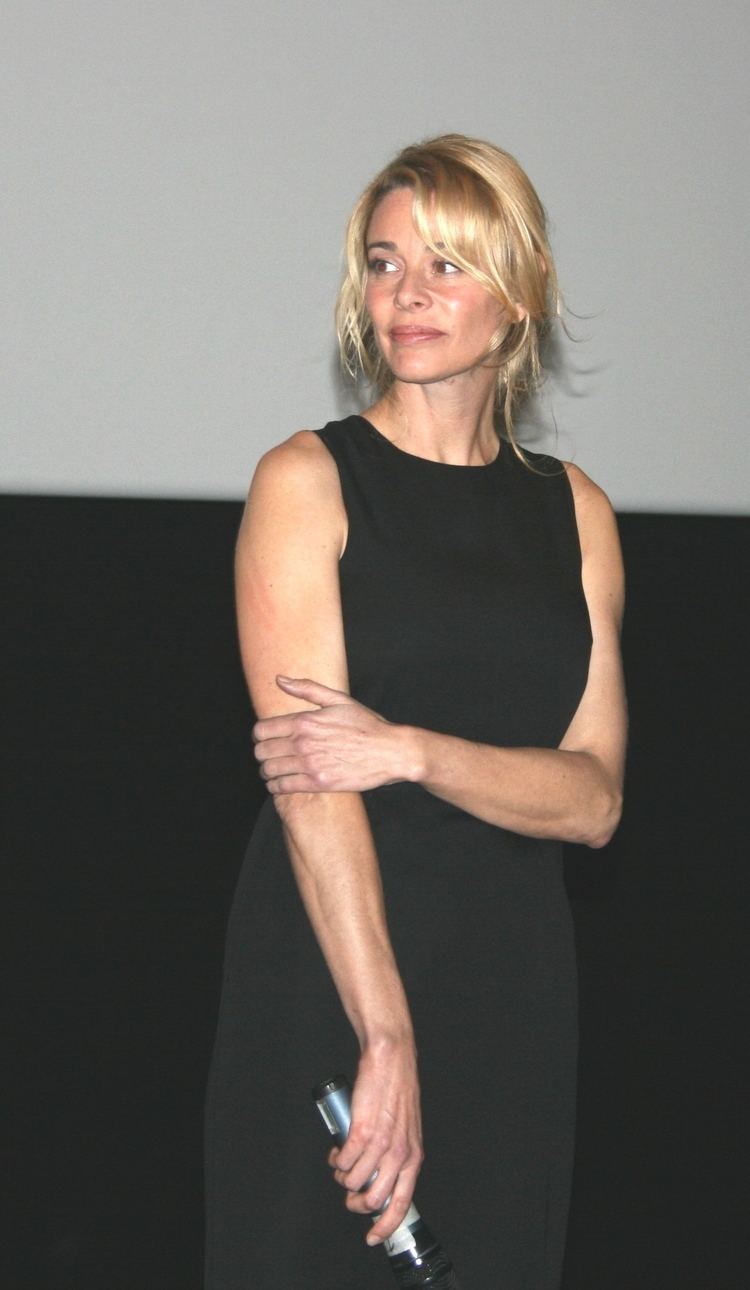