Before his cinema career, Pagano was a stevedore who worked at the port of Genoa. There, he was discovered and selected to play the role of Maciste, a muscular slave, in the silent movie classic Cabiria in 1914. As the originator of this role, he went on to play the character for the next 14 years in a series of sequels. Pagano became an international star, and legally changed his name to Maciste. The actor retired from films in 1926 to marry and raise a family in his home town of Genoa. Maciste died, aged 68, there and is buried on the family estate in Italy. 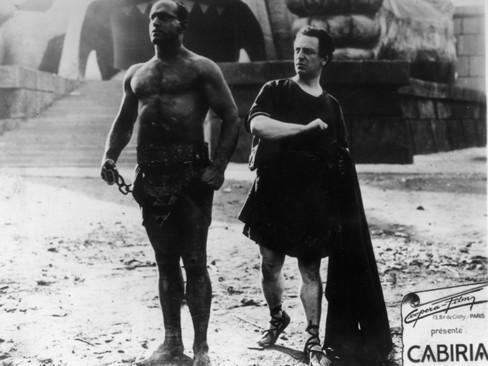 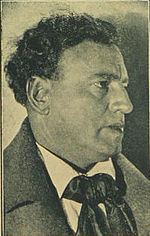 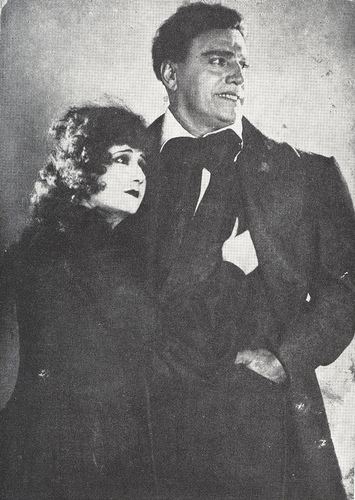