Barrie McKay (born 30 December 1994) is a Scottish footballer who plays for Scottish Championship side Rangers. McKay can play either as a striker or as a winger. 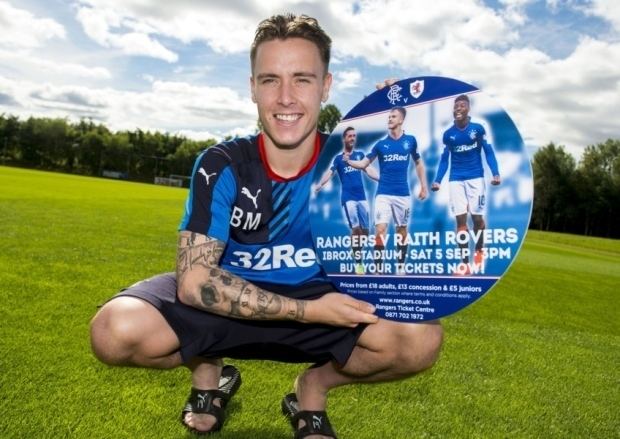 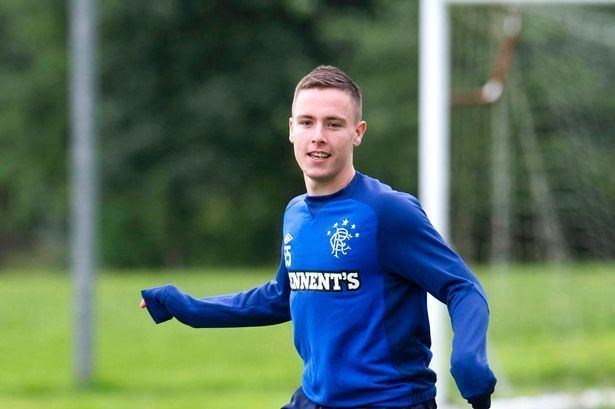 McKay began his career as a youth player for Kilmarnock where he spent seven years until he was released due to a hip problem which the Kilmarnock medical staff feared would cause him long-term problems. However, McKay was quickly snapped up by the club he supported in his childhood; Rangers in the summer of 2011. McKay became a mainstay in the U-19 side at the age of 16 and ended the season top scorer. McKay made his first-team debut on 13 May 2012, in a 4–0 win against St. Johnstone. 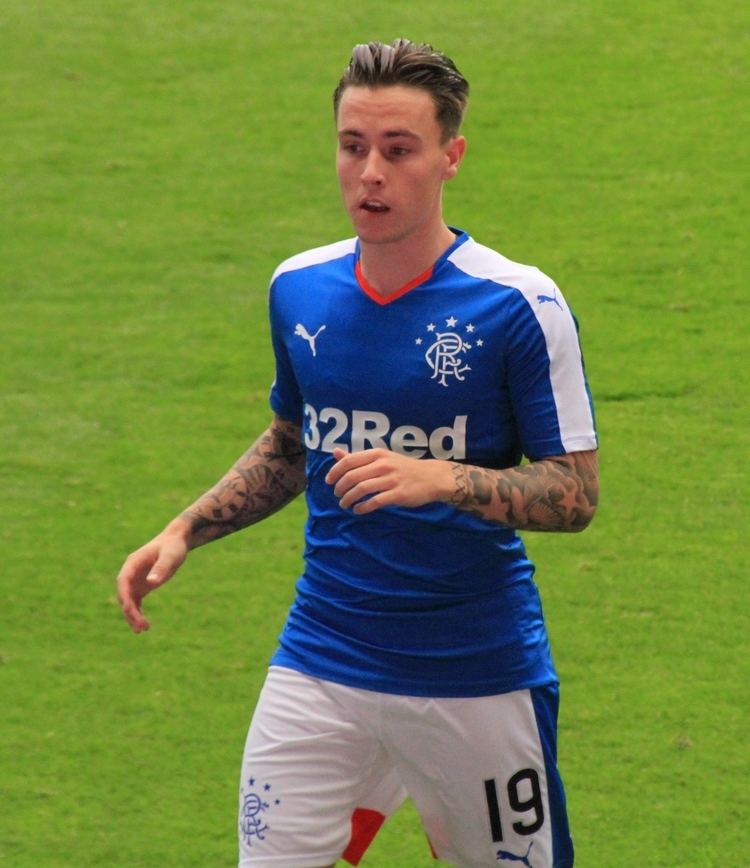 On 11 August 2012, he scored Rangers first goal in the club's inaugural game in the Third Division, a 2–2 draw against Peterhead. On 28 August 2012 it was reported that Liverpool and Everton were interested in McKay. On 11 September, McKay pledged his future to Rangers for another five-years. After a great start to the season his form dropped and as a result he was dropped to the bench with Fraser Aird taking his place. A few matches on the sidelines he reclaimed his place in the starting 11 with a stunning performance from the bench against Alloa in which he scored two goals in a 7–0 win. The arrival of new Rangers manager Mark Warburton in June 2015 saw McKay appear more frequently in the first team. He scored his first goal since November 2012 in a 2-0 win over Ayr United in the Scottish Challenge Cup. 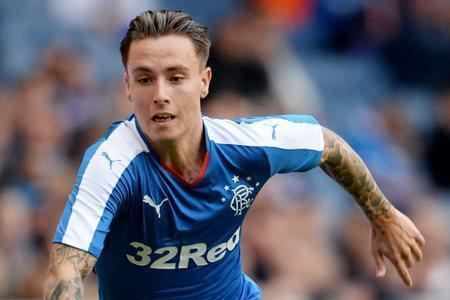 From that point on McKay has established himself as a key player in the team putting in several excellent performances including a 3–0 win against Elgin City and a 4–2 win against Montrose racking up quite a few assists in the process. 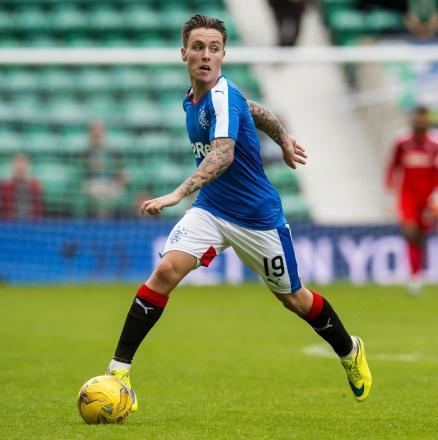 On 27 December 2013, he joined Greenock Morton on a month's loan. As there were no SPFL U20 fixtures until January, this was to give him some much needed game time; he will be available for five games whilst at Cappielow.

McKay's loan was extended until the end of the season. 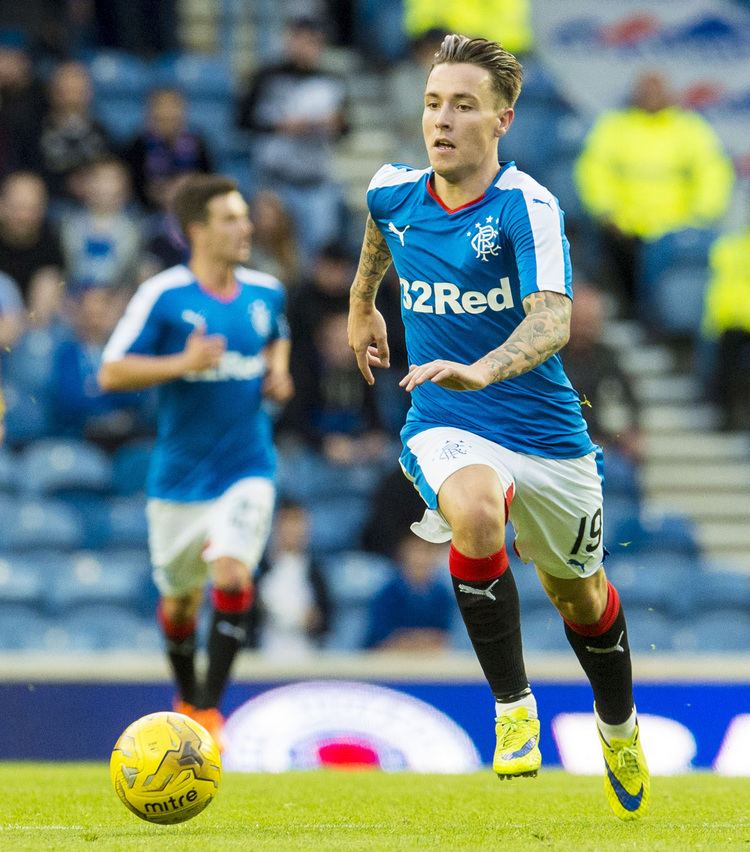 McKay signed for fellow Scottish Championship club Raith Rovers on 1 September 2014, agreeing a loan move until 1 January 2015. On 31 December 2014 it was announced that McKay's loan deal has been extended until the end of season 2014–15.

McKay represents the Scotland national team from U18 level to U21. He has been a key play for the U19 side starting five games and scoring two goals from the wing and winning Man of the match awards against the Netherlands and Sweden. He has made one appearance for the U21 side coming on as a substitute against Portugal.

He is the brother of fellow footballer Daniel McKay.