Axel Roos (born 19 August 1964 in Rodalben) is a German football coach and a former player. 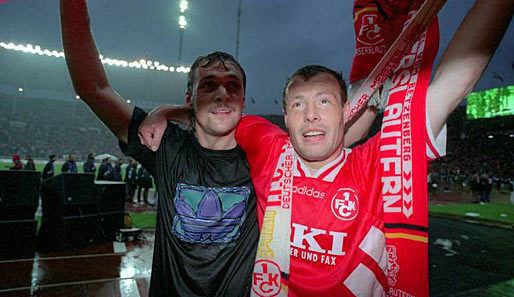 He currently resides in Otterberg, a small town near Kaiserslautern, Germany. After being the assistant coach for the National team of Albania as well as the head coach German fourth-league team FK Pirmasens, he started to be a youth coach for a local amateur team located in Otterbach called FC Phonix Otterbach. Roos is also the head coordinator for the "Axel Roos Fussballschule", a privately owned youth football academy. 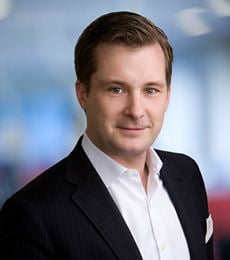 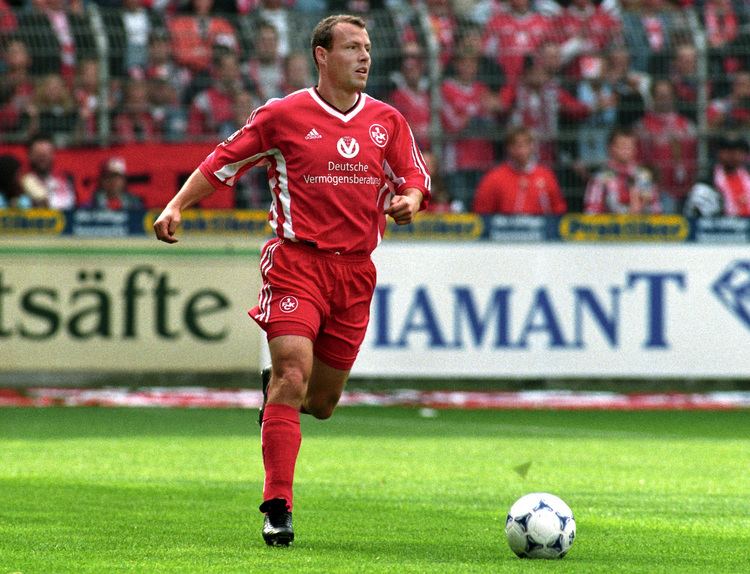 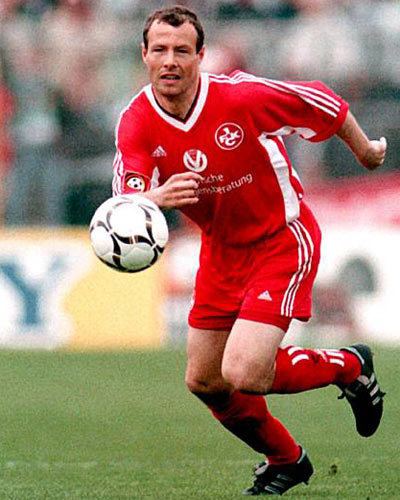 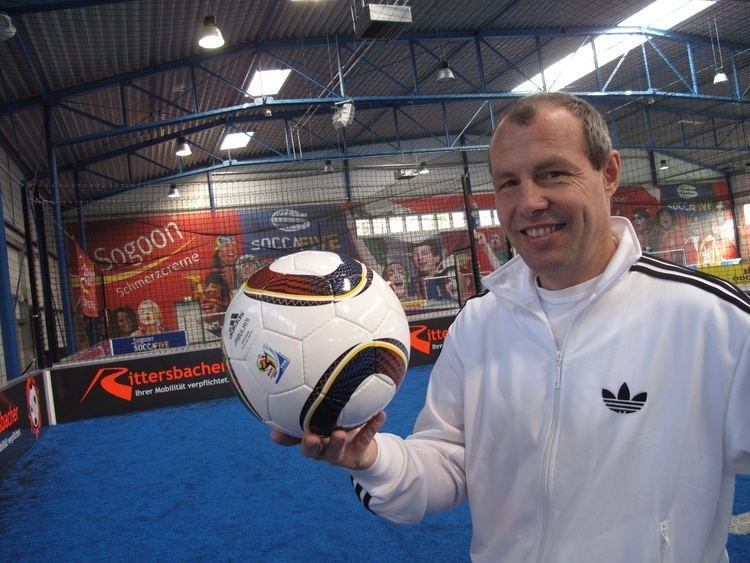