Avellino (  ) is a town and comune, capital of the province of Avellino in the Campania region of southern Italy. It is situated in a plain surrounded by mountains 42 kilometres (26 mi) northeast of Naples and is an important hub on the road from Salerno to Benevento. 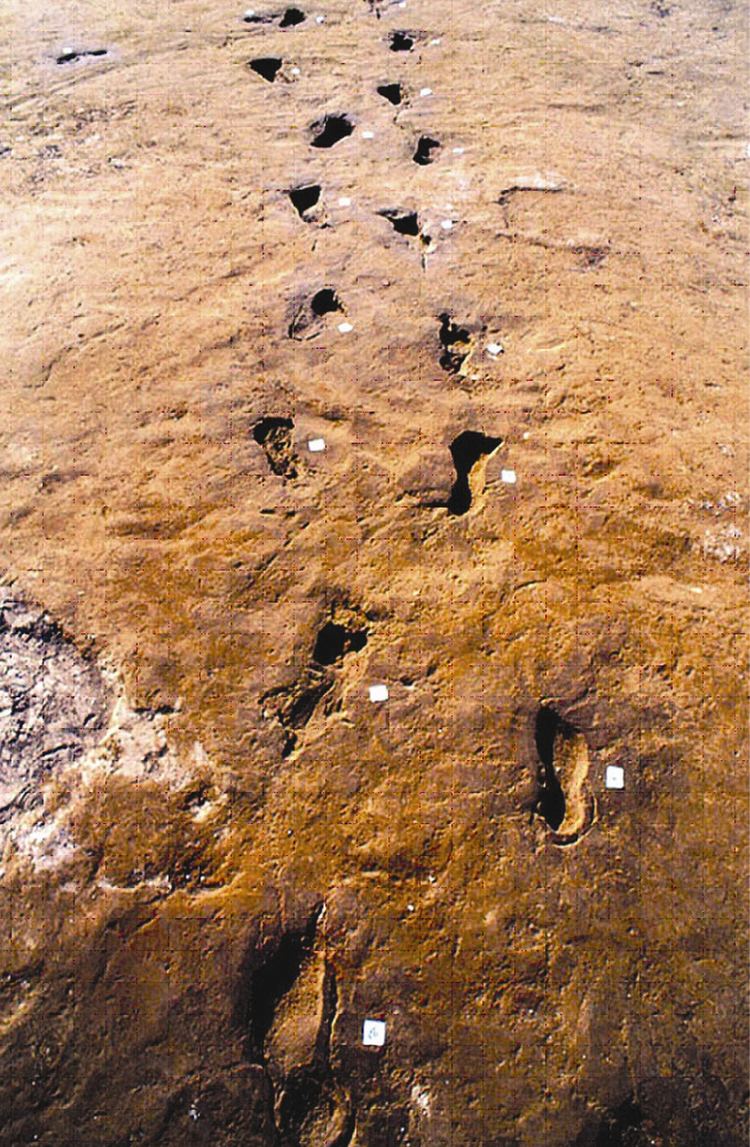 Before the Roman conquest, the ancient Abellinum was a centre of the Samnite Hirpini, located on the Civita hill some 4 kilometres (2 mi) outside the current town, in what is now Atripalda. The city could correspond to the ancient Velecha, documented by coins found in the area. Abellinum was conquered by the Romans in 293 BC, changing name several times in the following centuries (Veneria, Livia, Augusta, Alexandriana and Abellinatium). However, the edification of a true Roman town occurred only after the conquest by Lucius Cornelius Sulla in 89 BC.

The town was Christianized around 500 AD, becoming an episcopal seat. There followed the invasions of the Goths and Vandals. After the Lombard conquest of southern Italy, the ancient city was abandoned (it is disputed if completely or partly), and a new settlement grew on the Terra hill, corresponding to the modern Avellino. Defended by a castle, it became part of the Duchy (later Principality) of Benevento and, after the latters fall, of the Principality of Salerno.

In 1100, during the Norman rule of southern Italy, it was acquired by Riccardo dellAquila. Later, King Charles I of Anjou assigned it to the Montfort family, who were succeeded by the Del Balzo and the Filangieri.

The feudal rights to Avellino were purchased in 1581 by Don Marino I Caracciolo, duke of Atripalda, of a patrician family of Naples, who was made Prince of Avellino in 1589. Avellino became the main seat of the Caracciolo. Don Marino’s son and grandson were consecutively Grand Chancellor of the Kingdom of Naples and chevaliers of the Order of the Golden Fleece. The grandson, Don Marino II (1587–1630), was the patron of Giambattista Basile, author of the Pentamerone.

In 1820 Avellino was seat of revolutionary riots. However, the Unification of Italy some fifty years later did not bring any benefit to the city, being cut off from the main railway line Naples-Benevento-Foggia, and far from the sea as well.

In 1943 the city was bombed by Allied planes in an attempt to cut off the retreat of German panzer units over the important Bridge of Ferriera.

Avellino has suffered from seismic activity throughout its history and was struck hard by the earthquakes of 23 November 1980 and 14 February 1981. Avellino has also received ashfall from numerous eruptions of Vesuvius which lies almost due west; the city sits on type locality of pumice deposited from a Plinian eruption of Vesuvius about 3800 years ago.

The 1980 earthquake represented a turning point for the town and for the entire province of Avellino. Large amounts of money flowed in for infrastructure investment, and the extra money generated innovation and economic expansion more generally. By 2008 a per capita annual income level of €20,180 placed Avellino well above the regional average in terms of individual prosperity.

Some ruins (mostly foundings) of the ancient Abellinum can be seen near the modern village of Atripalda, 4 kilometres (2.5 miles) east of modern Avellino. They include the forum, faced by some temples, baths, parts of the Serino aqueduct and a patrician domus. There was also an amphitheatre and a brothel.

The Cathedral, with its Romanesque crypt, stands on the site of a rich Roman villa which was built around 129 BC and abandoned after the eruption of Vesuvius, and an earthquake in 346 AD. The church and convent of Santa Maria delle Grazie were built in 1580.

There are some remains of the Lombard castle in Piazza Castello (Castle Square). Because the castle was built at the base of a small valley, its tactical purpose continues to puzzle modern-day historians throughout Europe.

The Fountain of Bellerophon was executed in the 17th century by Cosimo Fanzago.

Typical products are hazelnuts (one third of the whole Italian production), the chestnut of Montella, the renowned wines Aglianico, Taurasi, Greco and Fiano, cherries, cheeses (as the caciocavallo of Montella), the black truffle of Bagnoli Irpino.