Sixty years after a super computer takes over the world, Andrew meets Calia, a girl on her way to a place called Aurora. 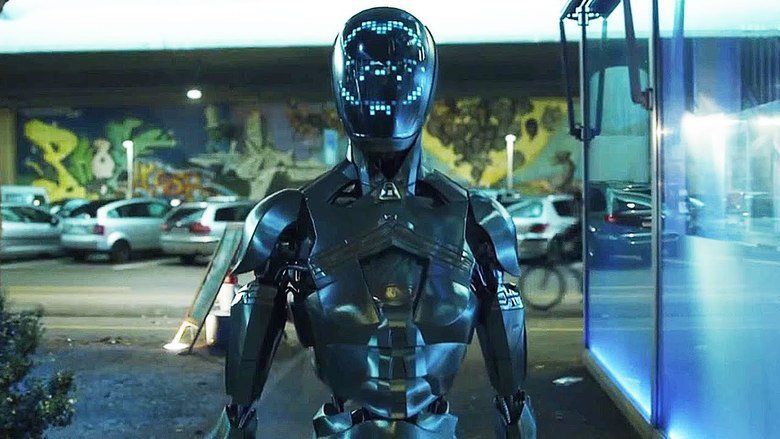 In 2020 super-computer Kronos concludes that human beings are the biggest threat to the planet. 60 years later, Andrew finds himself lost in a world run by machines when he meets Calia, a girl on the way to a place called Aurora.

In 2020 a super-computer named Kronos commits genocide against humanity. In 2080, Andrew wanders a dystopian Earth controlled by machines. He meets a girl named Calia and they travel to a sanctuary named Aurora.