Arnold "Arnie" Roth is an American Grammy Award-winning conductor, composer, and record producer, best known for conducting numerous concerts for video game music. He is also a classically trained violinist and a member of the Grammy Award-winning music group Mannheim Steamroller. Roth is also the principal conductor and music director of the Chicagoland Pops Orchestra, Play! A Video Game Symphony, and several Final Fantasy concerts. He won the Best Score Award at the 2003 DVD Premier Awards for his soundtrack to the film Barbie as Rapunzel and was nominated for an Emmy Award in 2007 for his original song "Shine" from Barbie in the 12 Dancing Princesses. Roth graduated from Bienen School of Music, an undergraduate and graduate institution of Northwestern University in 1975. He has a son and a daughter who are both also involved in music; his son, Eric Roth (born 1977), is also a famed conductor. 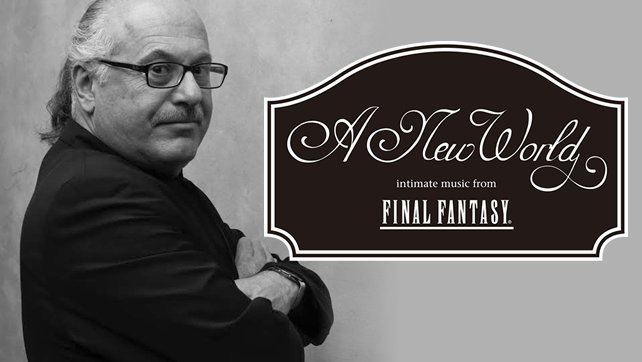 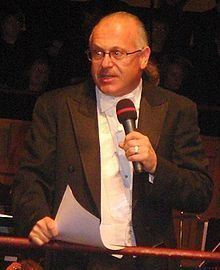 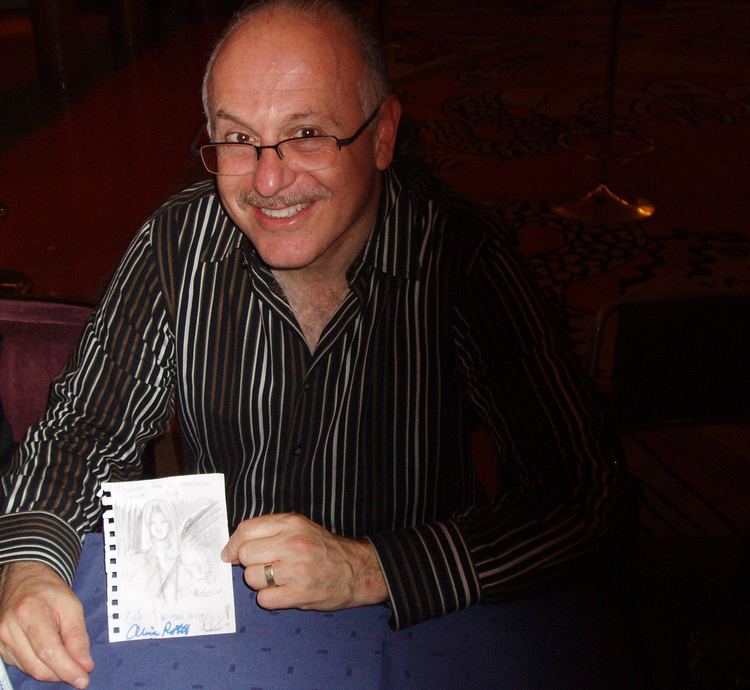 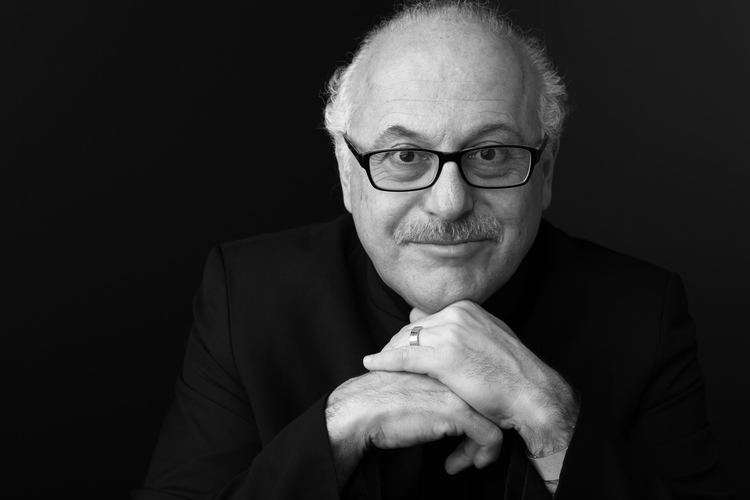