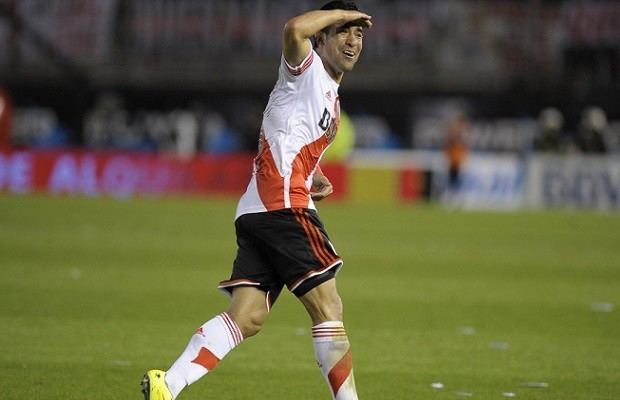 Rojas began his professional playing career with Velez Sarsfield of the Primera Division. He made his league debut as a substitute on 26 August 2007 in a 4-2 home win against Gimnasia y Esgrima de Jujuy. He made only 3 appearances for Velez, all as a substitute. 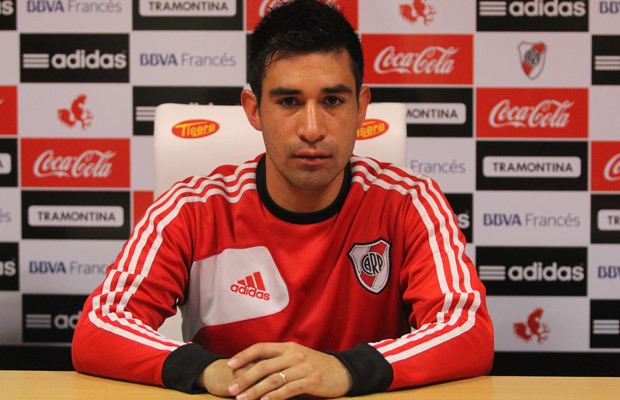 In 2008 he joined 2nd division side Godoy Cruz and was part of the team that secured promotion to the Primera Division at the end of the 2007-08 season. Rojas scored his first goal in professional football on 13 September 2009 in a 1-1 draw against Huracan.