Anuradha Roy is an award-winning novelist, journalist and editor. Her first novel, An Atlas of Impossible Longing has been translated into fifteen languages across the world. It was named by World Literature Today as one of the 60 Essential English Language Works of Modern Indian Literature*. Her second novel, The Folded Earth, won the Economist Crossword Prize for Fiction in 2012 and was longlisted for the Man Asian Literary Prize. She did her schooling at South Point School, Kolkata followed by St Thomas School, Kidderpore. She studied English Literature at Presidency College, Calcutta and Cambridge University and is co-founder of Permanent Black, a publishing house started in 2000. 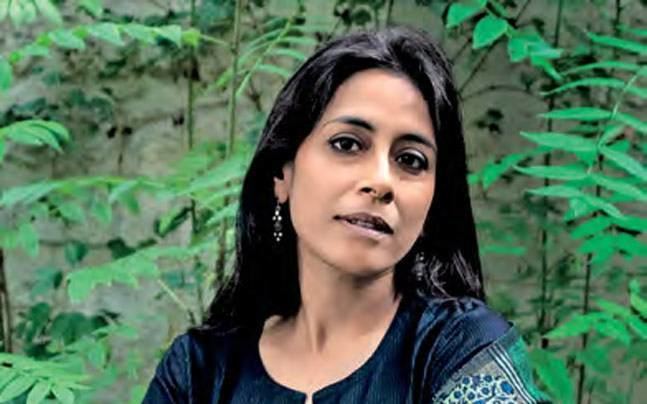 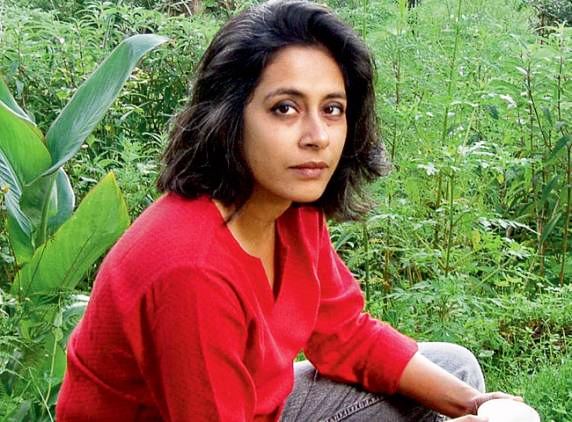 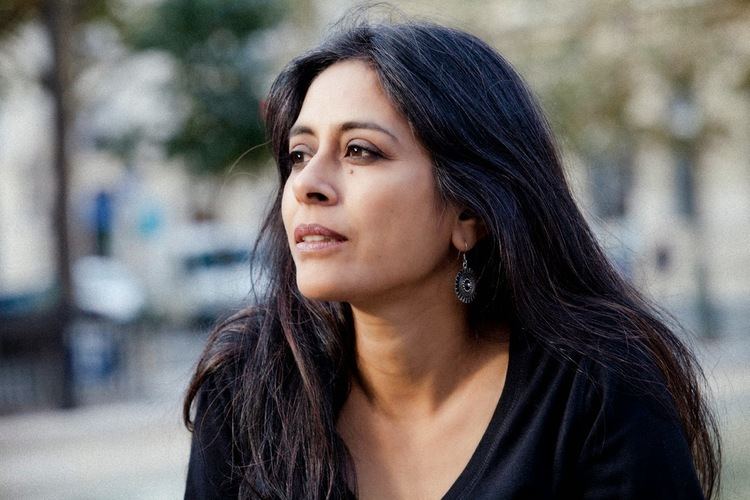